The smaller Theater inside Madison Square Garden has staged three cards, but this is the first inside the big room since the coronavirus pandemic prevented and then limited the amount of fans who could attend events

Nico Ali Walsh studied everything from a ticket stub to a scale, loving all the memorabilia from some of boxing’s biggest names and nights.

Well, except for a picture of his grandfather getting cracked in the head by Joe Frazier’s thunderous left hand.

Muhammad Ali’s grandson has followed him into boxing and on Saturday follows him into the ring at Madison Square Garden, where The Greatest did everything from box in the “Fight of the Century" to guest referee the main event in the first Wrestlemania. 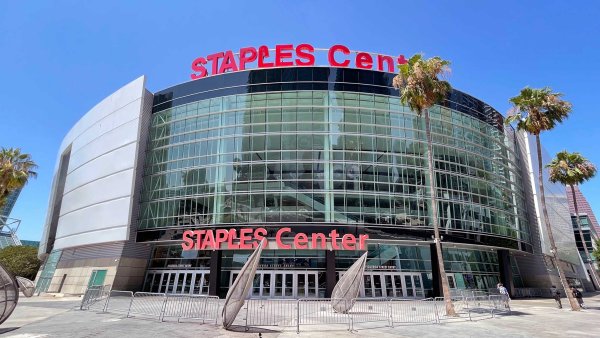 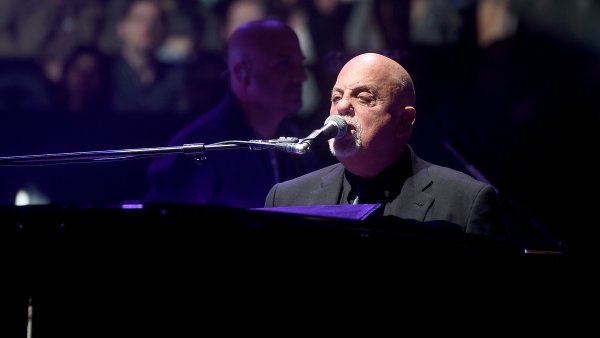 “This place holds a sentimental value,” Ali Walsh said. “If I wasn’t related to my grandfather then it would be super special just for the history. But because he fought here and I haven’t really gone anywhere where he fought like that, it’s just special and I think my family’s going to think the same thing when they come here.”

Ali Walsh (2-0, 2 KOs) fights during the first big boxing card back at Madison Square Garden in two years. It is headlined by Vasiliy Lomachenko’s lightweight bout against Richard Commey.

Ali Walsh, who grew up in Las Vegas, had never been to New York until this week. He looked like any other tourist checking out the inside of the famed arena Wednesday — except his name hung high above in lights, just as the Ali name had when Muhammad Ali and later Laila Ali fought there.

“I never imagined that this would happen. It’s amazing, it’s really special,” Ali Walsh said. “Like I said, it’s not just special because I’m a boxer, this is my career. It’s special for sentimental reasons. This is where my family was. Even my aunt fought here. So, I’m just continuing history and this is just a real, real special time.”

The smaller Theater inside Madison Square Garden has staged three cards, but this is the first inside the big room since the coronavirus pandemic prevented and then limited the amount of fans who could attend events. But the New York Knicks and Rangers have long been back, concerts have returned and now it’s boxing’s turn.

Iconic rock band the Foo Fighters will reopen Madison Square Garden on June 20 for the first concert at the famed venue in more than 15 months. The 100% capacity night of entertainment will exclusively be open to fully vaccinated fans, the music group and arena jointly announced on Tuesday.

“It’s fantastic, just to have fans in the building for all of our events,” said Joel Fisher, MSG's executive vice president of marquee events and operations.

Lomachenko, the two-time Olympic gold medalist from Ukraine, has been the headliner for big crowds at Madison Square Garden before. But the biggest bouts are now in Las Vegas, unlike when Ali was the star of the sport.

He fought eight times at the Garden, winning all of them except his first fight with Frazier on March 8, 1971. Frazier knocked Ali down in the 15th round and won a unanimous decision to retain his heavyweight title and hand Ali his first loss.

Wearing a “Fight of the Century” shirt during a tour of the venue, Ali Walsh said it was tough to see the picture of Frazier’s powerful punch that dropped his grandfather. But he noted that some good came from the defeat, which Ali avenged at the Garden in 1974 before winning their epic rubber match in the Philippines.

Ali Walsh, 21, is a long way from anything like that. He only turned pro in August and his middleweight fight Saturday against Reyes Sanchez (6-0) is scheduled for only four rounds.

He used to show videos of his training and sparring to his grandfather, who died in 2016. Ali stressed to him the importance of moving and dancing, part of an arsenal that made him stand out from so many fighters before or since.

“I remember he used to say he won’t miss boxing, boxing will miss him, and I really feel like that makes sense now that he’s gone,” Ali Walsh said. “His shadow looms over the sport of boxing, so it’s not just me getting compared to him because of me being the grandson. Everyone gets compared to him because he is boxing and it’s just, he left such an impact on the sport.”

Ali Walsh didn't realize how big that impact was as a child, though it's clear now that the son of Ali's daughter, Rasheda, has launched his own career. While fans in the arena chanted “Ali! Ali!”, others watching at home told him they cried because of what that name meant to their own families.

“Some people said they watched my first fight or my second fight with their parents who used to watch my grandfather’s fights with their parents, and they would get emotional because it brings back a nostalgia that people miss,” Ali Walsh said. “It brings back my grandfather in a sense and just repeating history, like being here, when he fought here, is really special.”