Mets Place Wright on DL, Out for 6-8 Weeks

New York Mets third baseman David Wright has been placed on the disabled list because of a herniated disk in his neck and is expected to miss six to eight weeks, the team announced Friday.

Wright, the team's captain, has missed five straight games with the injury.

The 33-year-old infielder missed nearly half of last season because of spinal stenosis, a painful back condition. 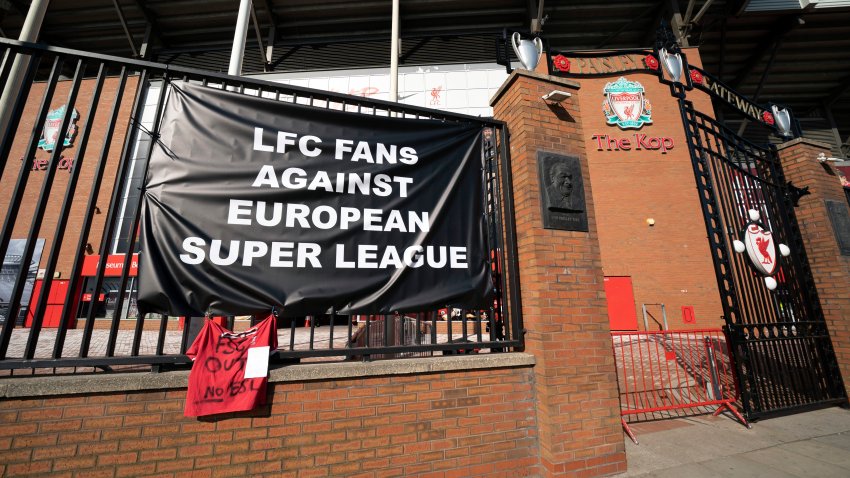 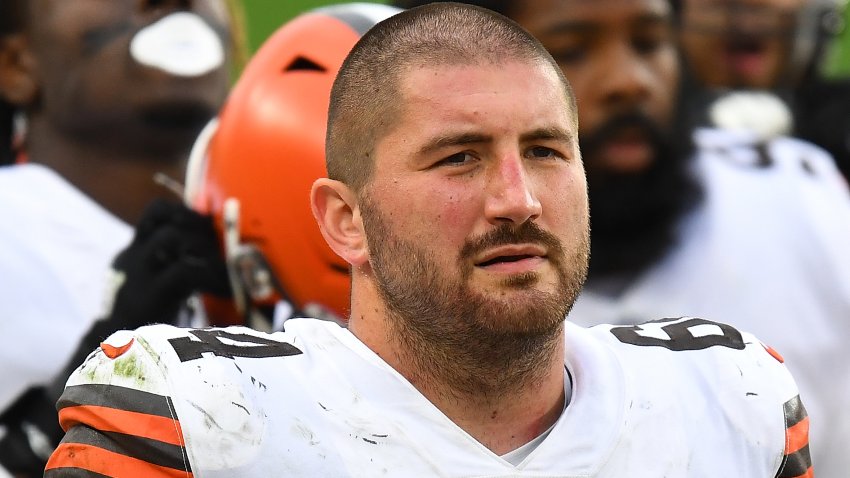 Wright was batting .226 with seven home runs in 37 games prior to injuring his neck.

The Mets recalled infielder Matt Reynolds, who will be at Friday night's game in Miami.