Mets Yoenis Céspedes Opts Out of Season Due to Virus Concerns, GM Says

The outfielder has decided to opt out of the current baseball season due to concerns over the coronavirus, the Meta general manager announced

The New York Mets took the field in Atlanta against the Braves Sunday with one notable absence: Yoenis Céspedes.

The outfielder failed to show up for the afternoon game and did not immediately reach out to the team's management to explain his absence, the Mets said.

"As of game time, Yoenis Céspedes has not reported to the ballpark today. He did not reach out to management with an explanation for his absence. Our attempts to contact him have been unsuccessful," General Manager Broadie Van Wagenen said in a statement shortly after the start of the game.

Hours later, Van Wagenen confirmed the slugger was opting out of the team's 2020 season "for COVID-related reasons.” The manager said the decision came as a surprise to the team.

According to ESPN, he had not been listed in the original lineup for Sunday's game, which began at 1:10 p.m. ET.

During the game, Mets broadcasters said they had learned from the team that the club doesn’t believe Céspedes’ safety is at risk. 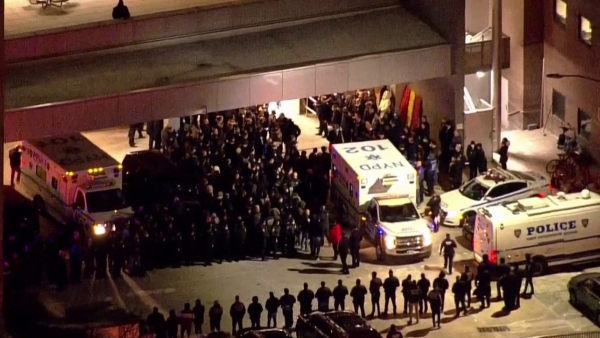 A two-time All-Star, the 34-year-old Céspedes returned to the lineup this season for the first time since July 20, 2018. He missed most of the past two years with a series of leg problems, getting surgery on both heels and then a broken ankle after a tumble at his Florida ranch in a supposed run-in with a wild boar.

Céspedes has been the Mets’ designated hitter this season, taking advantage of a new rule this year that allows DHs in the National League.

The Associated Press contributed to this reporting.