Asked twice by reporters whether he thought Cohen was a fit owner, De Blasio declined to comment

Asked about the proposed sale at a news briefing, de Blasio said the city law department is legally obligated to review the sale because Citi Field, where the Mets play, is on city land.

“It’s our land,” said de Blasio, a Boston Red Sox fan. “There is a legal requirement that if there’s an ownership change it has to be evaluated. Our law department is doing that evaluation based on the law.” 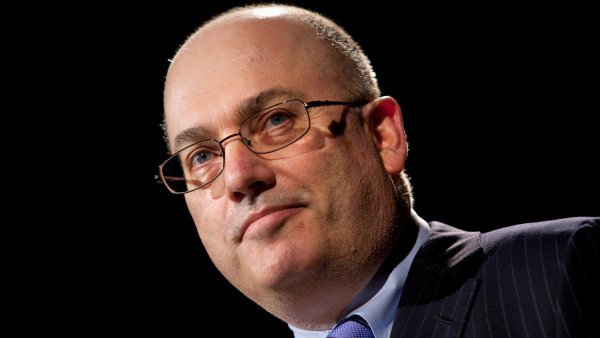 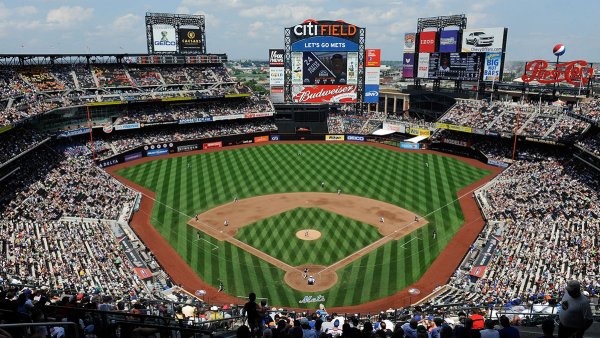 A provision in the city’s lease agreement says any new owner of the team cannot be someone who has been convicted of a felony or is an organized crime figure. Cohen’s former company, SAC Capital Partners, pleaded guilty in an insider trading case in 2014 and paid $1.8 billion in fines. Cohen himself, though, was not charged in the case.

Asked twice by reporters whether he thought Cohen was a fit owner, De Blasio declined to comment.

“When we’re in the middle of a legal review, which again is our fiduciary responsibility as a city to do this, it’s not appropriate to be commenting on the people involved,” the mayor said.

Major League Baseball owners are expected to vote Friday to approve the purchase of 95 percent of the Mets by Cohen. The current Mets ownership group is headed by Fred Wilpon, brother-in-law Saul Katz and Wilpon’s son Jeff. The Wilpon and Katz families would retain 5 percent of the team.