Marques Aiming to Be Brazil's Bond Girl in Modern Pentathlon

There are few sports that owe their origins to the ancient equivalent of a Bond movie — but modern pentathlon is one of them.

It was created by French baron Pierre de Coubertin, the founder of the modern Olympic movement, and combines all of the aspects of traditional combat.

The basic premise is of a soldier trapped in a castle on a lake. He must fence his way out before swimming to the shore, riding an unfamiliar horse out of the village and running through a wood shooting at enemies.

Modern pentathlon was first held at the 1912 Olympic Games and an event for women was added in 2000. It consists of fencing, swimming, show jumping, shooting and running.

Cheered on by a home crowd, Brazilian Yane Marques will be bidding to improve on the bronze medal she won four years ago. 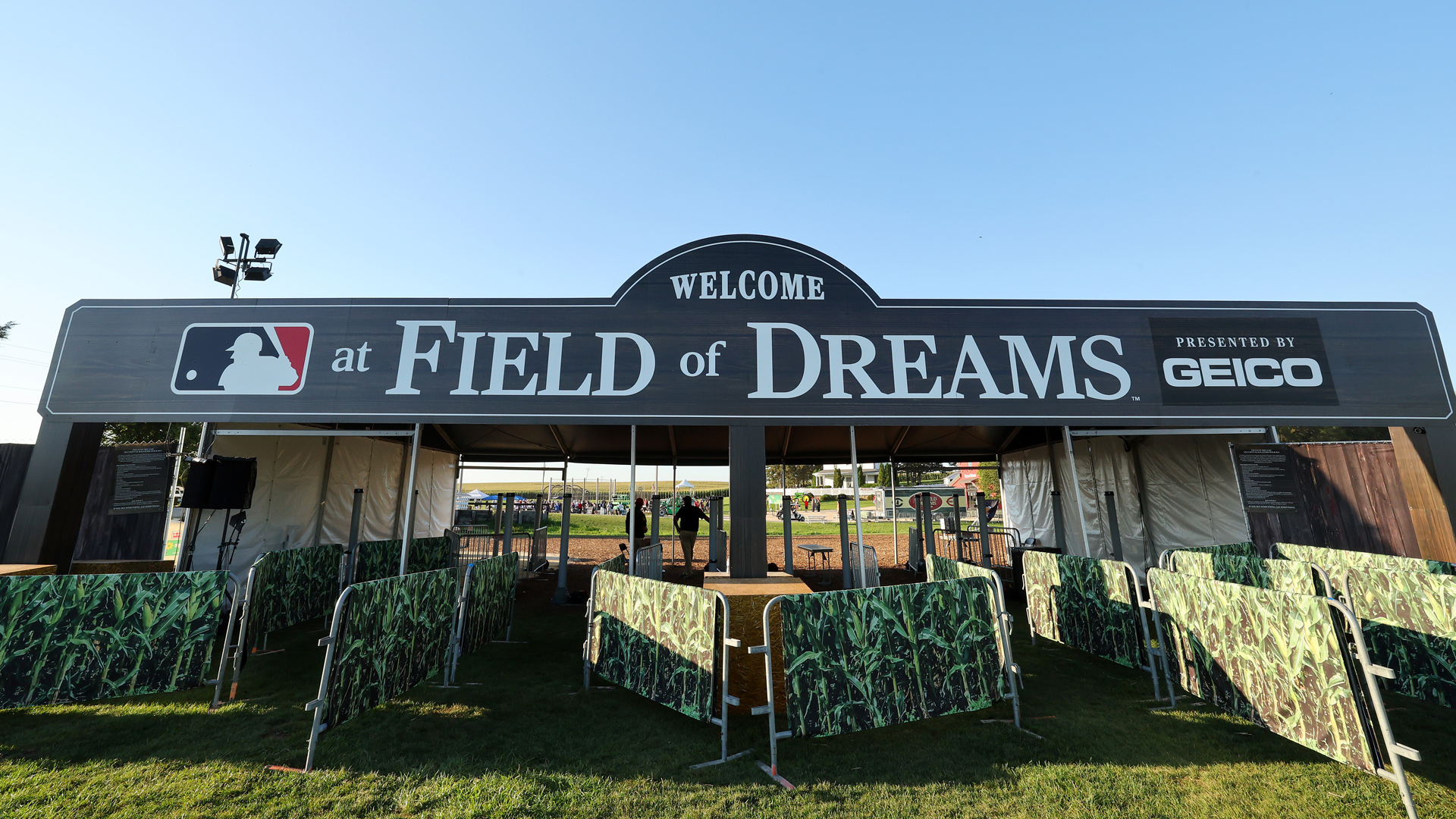 Field of Dreams 10 hours ago 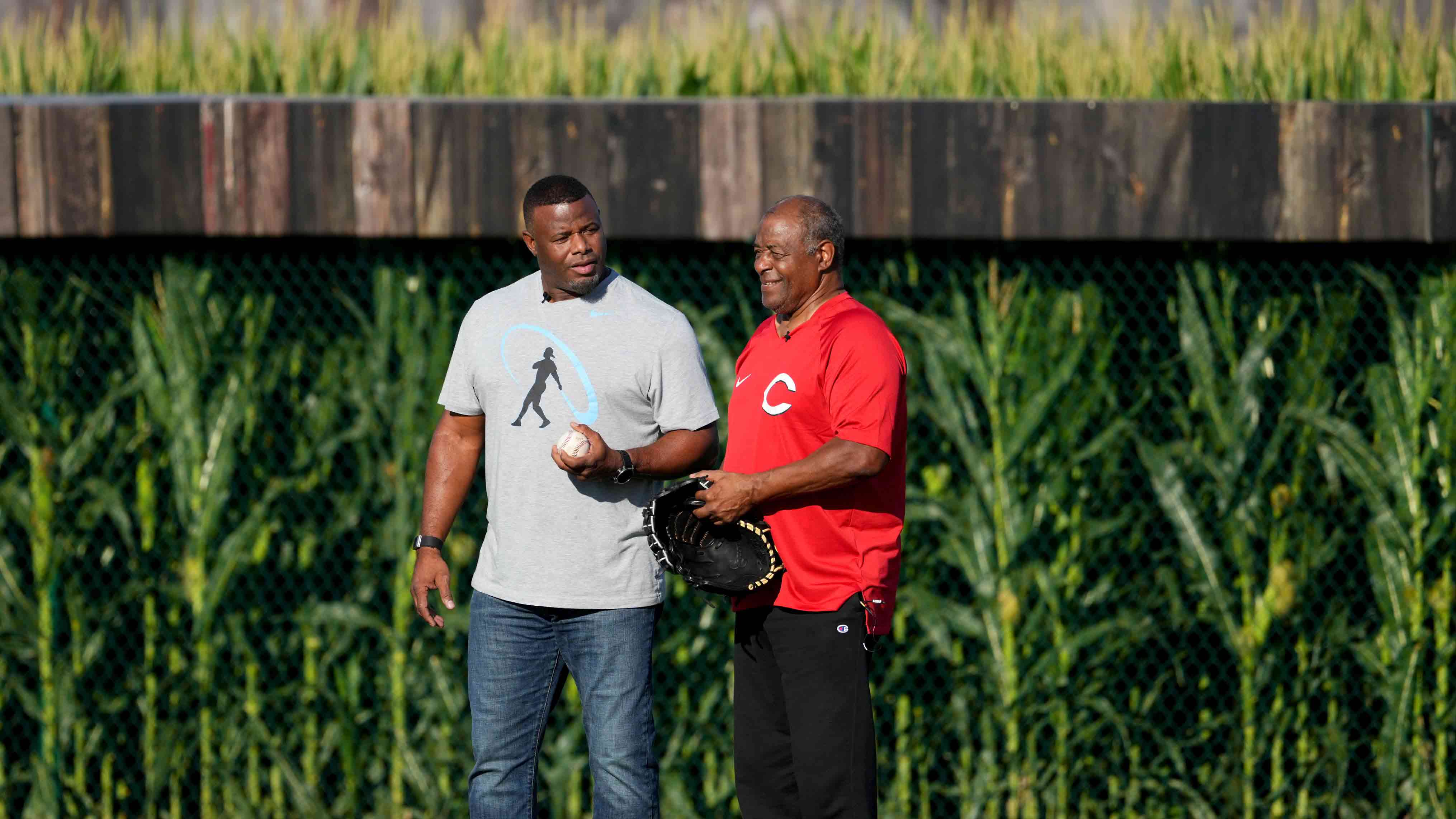 Field of Dreams Game 11 hours ago

Modern pentathlon was a little known discipline in Brazil when Marques, who was born in a small town in the Brazilian northeast, took it up in 2003, becoming national champion just a year later.

But a series of titles, including gold at the 2007 Pan American Games and becoming the first Olympic medal winner in modern pentathlon in the entire Southern Hemisphere has made the country sit up and take note.

Marques also won gold at the 2015 Pan American Games and silver at the 2013 world championships, where she lost out to Olympic gold medalist Laura Asadauskaite.

"There are advantages: knowing the facilities, having a huge crowd behind me, my family being able to see me race," the 32-year-old Marques said. "Aside from all this though, there is a very great pressure."

The 32-year-old again faces stiff competition, with the top seven from London all returning.

Asadauskaite of Lithuania will be favorite, along with Germany's Lena Schoneborn, the 2008 Olympic champion and 2015 World champion.

The core sport remains largely the same since London 2012, but with the addition of a fencing bonus round, which sees the athletes compete in a one-on-one format on a single piste after the traditional round robin in a bid to up their score.

The combined event has also been slightly altered to involve four 800m laps of running, instead of 1000m, each still prefaced by laser shooting at five targets, with the intention of restoring more weight to the shooting element.

The introduction of the combined event was one of two dramatic changes between Beijing 2008 and London, with the other being the replacement of air pistols with laser ones, for safety reasons.

For the first time in modern pentathlon history, two sisters will compete in the same Games.

It will be a third successive Olympics for 24-year-old American Margaux Isaksen, who was fourth in London, just two seconds away from a medal, and a first for younger sister Isabella, 22.

"To be able to compete together with your sister, there is nothing more special," Margaux said. "I think this could be the most special Olympics just in that respect."

There could also be sibling rivalry on the men's team. Nathan Schrimsher was the first American athlete in any sport to qualify for the Rio Games and younger brother Lucas is his reserve teammate.

Sydney siblings Max and Chloe Esposito will also both be competing in the modern pentathlon and the family link doesn't stop there.

Right alongside them will be their father and coach, Daniel Esposito, who represented Australia in the sport in the 1984 Los Angeles Olympics and also qualified for the 1988 Seoul Olympics but had to pull out due to injury.

Chloe, 23, finished a surprise seventh in London and is now targeting a first medal in modern pentathlon for Australia. It is 18-year-old Max's first Olympic Games.

One of the biggest scandals in Olympic history took place in modern pentathlon during the 1976 Games in Montreal.

Soviet athlete Boris Onischenko was one of the stars of the discipline. He had helped his country win the team event in 1972, where he was also an individual silver-medallist, and he won the world championship three times.

At the age of 38, Onischenko was expected to bow out of his last Olympics with a medal.

However, during the fencing section it was discovered that he had wired his epee so that he could trigger the electronic scoring system with his hand and register a hit at will.

Onishchenko was disqualified and escorted from the athletes' village by Soviet officials that very night.

Two months later it was reported that Onischenko had been called before Soviet leader Leonid Brezhnev for a personal scolding, dismissed from the Red Army, fined 5,000 rubles, stripped of all his sporting honors, and was working as a taxi driver in Kiev.