Lopez earned the Eastern Conference honor for a second consecutive month, tops among the East's first-year players with averages of 15.9 points, 8.5 rebounds, 1.7 blocks and a field goal percentage of .610. The former Stanford 7-footer, drafted 10th overall, started all 10 games in February and posted three double-doubles.

Westbrook ranked first among rookies in scoring for the month with 20.6 points per game, second in assists at 5.9 per contest and fifth in rebounds, averaging 6.1 to garner the Western Conference honor. The UCLA product scored 20 or more points six times and 30 or more points three times, posting a duo of career-highs at Sacramento February 1 with 34 points and 20 free throws while notching a career-best in field goals with 13 at Golden State on February 21. 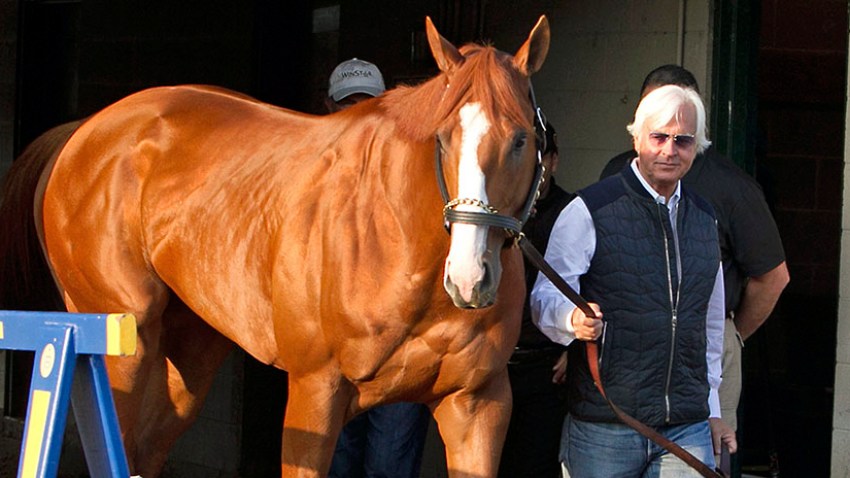 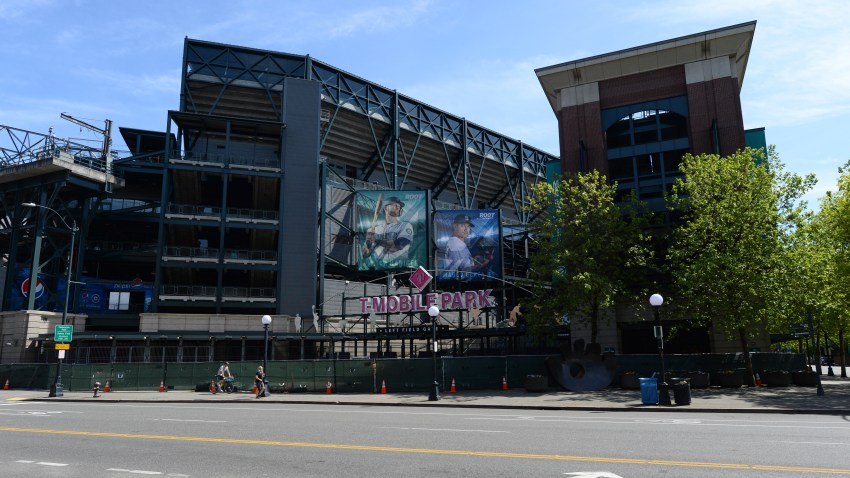