When it came to swinging, former Mets outfielder Art Shamsky did it from both sides of the plate, his ex-wife claims in an explosive lawsuit.

The outfielder and first baseman who played on the '69 Amazins repeatedly cheated on his ex with both women and men, his ex-wife Kim Shamsky claims in a sordid lawsuit filed in Manhattan Supreme Court, Page Six reported today. Art Shamsky's lawyer dismissed the suit as the work of an angry ex-wife.

The 67-year-old Shamsky "engaged in acts of adultery with both men and women," including "acts of 'unprotected' sexual and deviate sexual intercourse," according to the suit.  As a results, the court papers claim, Kim Shamsky, contracted HPV, the human papilloma virus.

Shamsky continued to have sex with his wife, whom he divorced last May after 13 years of marriage, although he "knew that an individual or individuals with whom he had engaged in sexual relations had contracted HPV or that he had contracted HPV," court papers allege. 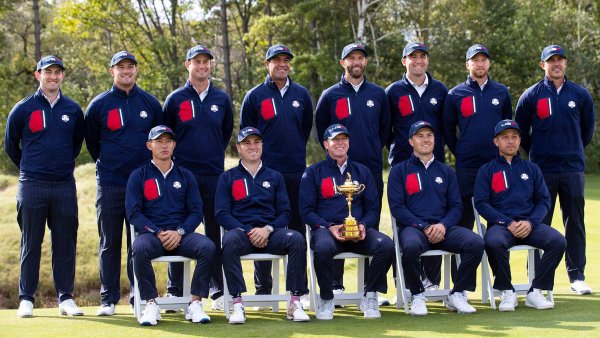 Art's lawyer Pat Crispo dismissed the entire lawsuit as "frivolous" and said his client is free of any sexual disease.

"This is the act of a very angry ex-wife who has maligned him in the press," Crispo told Page Six. "He will be vindicated in the courts."