Brooklyn Nets guard Kyrie Irving headed to the locker room after appearing to hurt his right ankle in the second quarter of Game 4 of his team's second-round playoff series with the Milwaukee Bucks.

Irving had just made a basket in the paint midway through the second quarter when he landed awkwardly. On his way down, Irving's left leg appeared to hit Bucks forward Giannis Antetokounmpo's right leg before the Nets guard landed.

He remained on the floor as play initially continued on the other end of the court.

10 Opening Ceremony Takeaways As The Tokyo Olympics Kick Off 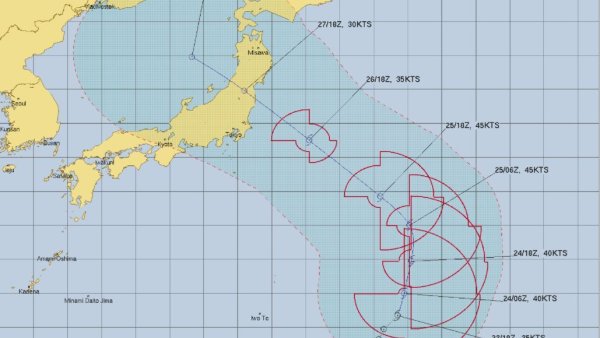 When the game eventually stopped on a change of possession, Nets team officials checked on Irving before he headed to the locker room.

Irving had 11 points, five rebounds and two assists when the seven-time All-Star left the game with the Nets trailing 44-40.

The Nets, who entered the day with a 2-1 series lead, already are playing without nine-time All-Star and 2018 MVP James Harden due to right hamstring tightness. Harden hasn’t played since getting hurt in the opening minute of Game 1.