New York, NY (Sports Network) - The New York Knicks and disgruntled guard Stephon Marbury are set for a Tuesday arbitration hearing to discuss the veteran's grievance against the team after he was levied a $400,000 fine.

It was on December 1 when the Knicks told Marbury to stay away from the team until his contract situation could be worked out.

Knicks first-year head coach Mike D'Antoni is expected to miss practice on Tuesday to attend the hearing and testify what happened on November 26 when Marbury reportedly refused the coach's request to play in a road game against the Detroit Pistons. Marbury was then suspended and fined by the team.

"It's not a great situation for anybody," said D'Antoni. "I hate it for Steph, I hate it for the Knicks, I hate it for everybody, but it's just something we're doing and we'll deal with it and get it over with. There's a lot worse things in the world going on, so we'll just deal with the problem and do the best we can." 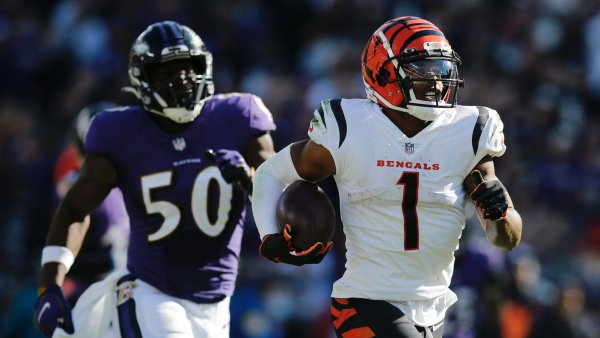 Marbury, who is being paid $21.7 million this season and is in the final year of his contract, has apparently been upset with D'Antoni's plan to use the Brooklyn native in a very limited role this year. Marbury has reportedly offered to relinquish up to $1 million of his salary if there is an agreement by March 1. If he's waived after that, Marbury wouldn't be eligible to play for a different team in the playoffs.

Marbury averaged 13.9 points and 4.7 assists per game last season. A two-time NBA All-Star, Marbury has averaged 19.7 points and 7.8 assists in 823 games over his 12-year career with Minnesota, New Jersey, Phoenix and New York.