And, along the way, he has his team on its longest winning streak in nearly a decade, with thousands of fans in a supposedly hostile Washington Wizards arena now serenading him as an "M-V-P!"

Spike Lee couldn't be happier: The Knicks are relevant again. With the movie director leading the cheers from a courtside seat — wearing the familiar blue-and-orange jacket even though he was a guest of Wizards owner Ted Leonsis — New York won its seventh in a row Friday night with a 101-95 victory over Washington.

Stoudemire had 36 points and 10 rebounds to help overcome his 11 turnovers, the NBA's first triple-double involving turnovers since February 2008. His seventh straight 30-point game is matched in franchise history only by Willie Naulls, who accomplished it way back in 1962.

"It's great from the point of my first year here and the success we're having," said Stoudemire, who signed with the Knicks after eight seasons with the Phoenix Suns. "A lot of people didn't think we were going to have such success, and the way things are panning out, it's a great record to have. And on top of that, we're winning, so it makes it that much better."

When Stoudemire scored his 30th point, on a hook shot with 4:58 to play, Lee stood up and raised both hands, clapped, then held up his left hand toward the crowd — the only exuberant Knicks fan on the row where the high rollers sit. But New York supporters were evident elsewhere throughout the Verizon Center, rolling out the "M-V-P!" chant when Stoudemire was shooting free throws a few minutes later.

"I could hear the crowd. When the crowd really got into it, that's when I figured I had 30," Stoudemire said. "I was very surprised." 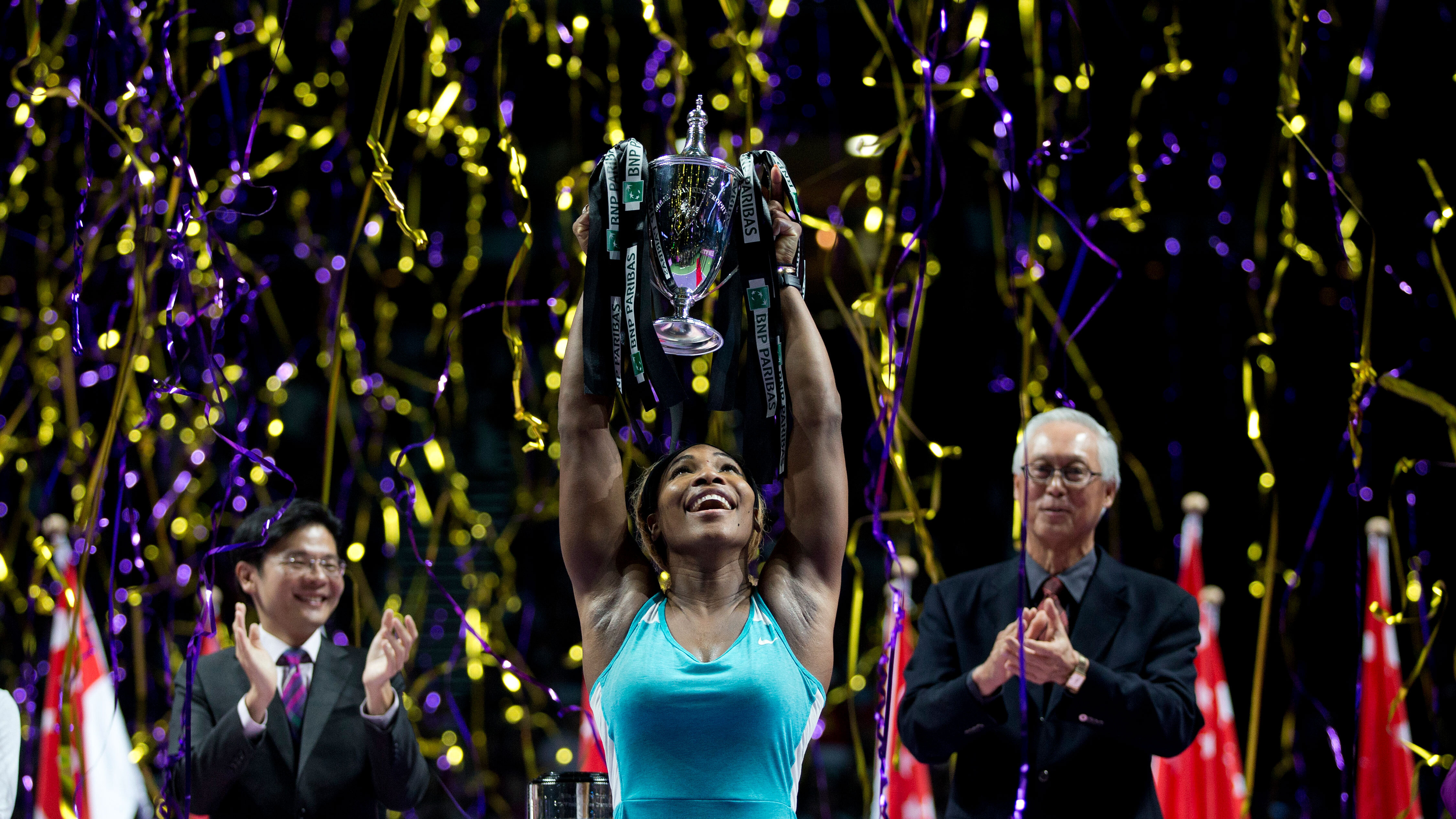 The Wizards weren't. There hasn't been much for the home fans to cheer in the last few years.

"When the Knicks come in town, it's a neutral site, basically," said Gilbert Arenas, who led Washington with 20 points.

In the final minute, Stoudemire was lauded again when he raced downcourt and blocked from behind a layup attempt by speedy No. 1 overall pick John Wall. However, that play came shortly after Stoudemire's 11th turnover, a bad pass under the basket.

"I had no idea that the turnovers were that high on my part tonight," said Stoudemire, who also went 13 for 24 from the field and 10 for 11 from the free throw line. "I had no clue. But when you turn the ball over that way and still win, it looks good. It must be a pretty good team."

Coach Mike D'Antoni wasn't about to complain. Stoudemire will continue to have the coach's green light.

"If you want to nitpick, yeah, I guess he shouldn't have turned it over as many times. But he ties a 50-year-old record, he was pretty good," D'Antoni said. "He can do whatever he wants to do. The guy is making great decisions, shooting the ball so well. He's doing the right thing, there's no doubt about it. Yeah, I don't want to mess it up."

The Knicks have won 12 of 13, and the seven-game spurt is their longest since a run surrounding Christmas and New Year's in the 2000-01 season. New York has also won eight consecutive games away from Madison Square Garden, the second-longest road streak in team history.

The Knicks lead the NBA with 10 away wins, which is exactly 10 more than the Wizards have. Washington is 0-12 on the road, and the team's first game back from a West Coast road trip did little to change its fortunes.

Wall, returning after missing the last game of the trip with a sore foot, didn't look smooth with his shot and went 4 for 14 from the field and finished with eight points. Wall has missed seven of Washington's first 22 games with foot and knee injuries.

"I was shooting like I wasn't confident to make it," Wall said.

The Knicks took the lead for good in the final minute of the third quarter and led by as many as 11 in the fourth and 95-86 with 2:50 to play, but the Wizards wouldn't go away. Two free throws by JaVale McGee, a spin move by Wall and a runner by Arenas cut the lead to three with 1:36 remaining.

But Stoudemire went 4 for 4 from the line over two possessions to get the lead back to seven, effectively ending Washington's comeback.

Apparently the only thing Stoudemire didn't do was his homework on Willie Naulls.

"Yeah, they told me about him, but I haven't did too much research," Stoudemire said. "I probably will now, though."

Notes: The last time NBA player to have a triple-double that included turnovers was the Suns' Steve Nash, who had 32 points, 12 assists and 10 turnovers in a double-overtime loss to New Orleans on Feb. 6, 2008, according to STATS. The last player to do it with turnovers and rebounds was Dwight Howard with 21 points, 16 rebounds and 11 turnovers for Orlando against Chicago on Feb. 26, 2007, also according to STATS. ... The teams combined for 36 turnovers, with New York holding the dubious 20-16 edge. ... Asked before the game if he hoped the Wizards would play well enough to keep Lee quiet, Wizards coach Flip Saunders said: "He's not going to see much of the game — because I'm going to be standing right in front of him." ... Stoudemire on Lee: "I don't know if he came down for me, but it was great to see Spike courtside." ... The Knicks have won five straight against the Wizards.