Knicks and Lakers Flop in Free Agency, While Spurs and Mavs Hit it Big

The wait is over. Starting tomorrow, NBA teams can officially start talking about their free-agent moves with the conclusion of the league’s moratorium period.

A look at how some of the more notable teams did in free agency:

Knicks: This isn’t what the Knicks had in mind when they hired Phil Jackson to rebuild their team, especially coming off a 17-win season. He lost out on his primary target, power forward Greg Monroe, who went to the Bucks, and ended up spending $94 million on an underwhelming quarter of players -- Robin Lopez, Arron Afflalo, Derrick Williams and Kyle O’Quinn. LaMarcus Aldridge canceled his meeting with the Knicks and Jackson couldn’t get a sit-down with Marc Gasol. Bottom line: Garden chairman Jim Dolan can’t be happy that Jackson’s marquee name didn’t make a difference in free agency. In Jackson’s additions, Lopez is the one bona fide starter. The former Blazer center will help on defense, but his brother Brook, of the Nets, is the lone scoring threat in the family. Afflalo could be forced to start, while Williams and O’Quinn (who is a reach at $16 million over four seasons) have only been back-ups in losing situations in their brief NBA careers.

Nets: They re-signed Brook Lopez to a max deal, at three years for $60 million, and gave Thaddeus Young a four-year, $50-million deal. Both are good moves, but don’t move the needle very much for a team that finished eighth in the East with 38 wins. They lost Alan Anderson to the Wizards after his strong playoff showing against Atlanta. GM Billy King has engaged in trade talks with Memphis and Cleveland to move Joe Johnson, who makes $24.6 million next season in the final year of his gargantuan deal. With LeBron James lobbying behind the scenes for Johnson, that could get the Cavs to send Brooklyn forward Anderson Varejao and center Brendan Haywood. Trading Johnson and then finding a new home for Deron Williams, if that is even possible, will get the Nets headed in the right direction.

Cleveland Cavaliers: They’re still waiting for LeBron James to agree to what is expected to be a one-year deal or a two-year deal with a player opt-out after one season. That won’t happen until after they agree to terms with Tristan Thompson. After a strong playoff run, he’s looking for max money (five years, $85 million) and has LeBron in his corner, which means it’s only a matter of time before the Cavs give him what he wants, or very close to it. Once Kevin Love re-upped with a max deal for five years at $110 million, everyone knew that James was returning for sure. Former Knick Iman Shumpert scored a four-year, $40 million deal, while the Cavs addressed their need for some Kyrie Irving insurance by bringing back former Cav Mo Williams on a two-year, $4.3 million deal.

Miami Heat: Heat president Pat Riley had no money under the salary cap to offer Aldridge, yet somehow managed to score a meeting in Los Angeles with one of the summer’s premier free agents. Apparently, Phil Jackson could take some lessons from Riley on how to work free agency. The Heat re-signed Dwyane Wade, a Miami institution, for one year at $20 million, averting a PR disaster if Wade had left. They also retained Goran Dragic, their playmaker, via a max deal worth $90 million over five years. The Heat could wind up with the Clippers’ Jamal Crawford, who has also been mentioned in trade talks with Cleveland, with Chris Andersen and Mario Chalmers being offered by the Heat.

Los Angeles Clippers: They had the worst summer of any team, losing DeAndre Jordan to the Mavs and getting no compensation for one of the game’s top big men. Jordan was the NBA’s top board man last season, at 15 per game, and is a force at the defensive end. He left about $30 million on the table in departing, which will also hurt Doc Rivers’ Lob City attack. Despite collapsing against Houston in the second round of the playoffs, the Clippers were still viewed as a potential NBA champ, pending Jordan’s decision. He caught almost everyone off guard by leaving, but that speaks volumes about his frosty relationship with Chris Paul. The loss of Jordan won’t be overcome by the team’s two notable additions -- Lance Stephenson arrived via a trade with Charlotte and veteran Paul Pierce came in as a free agent from Washington. 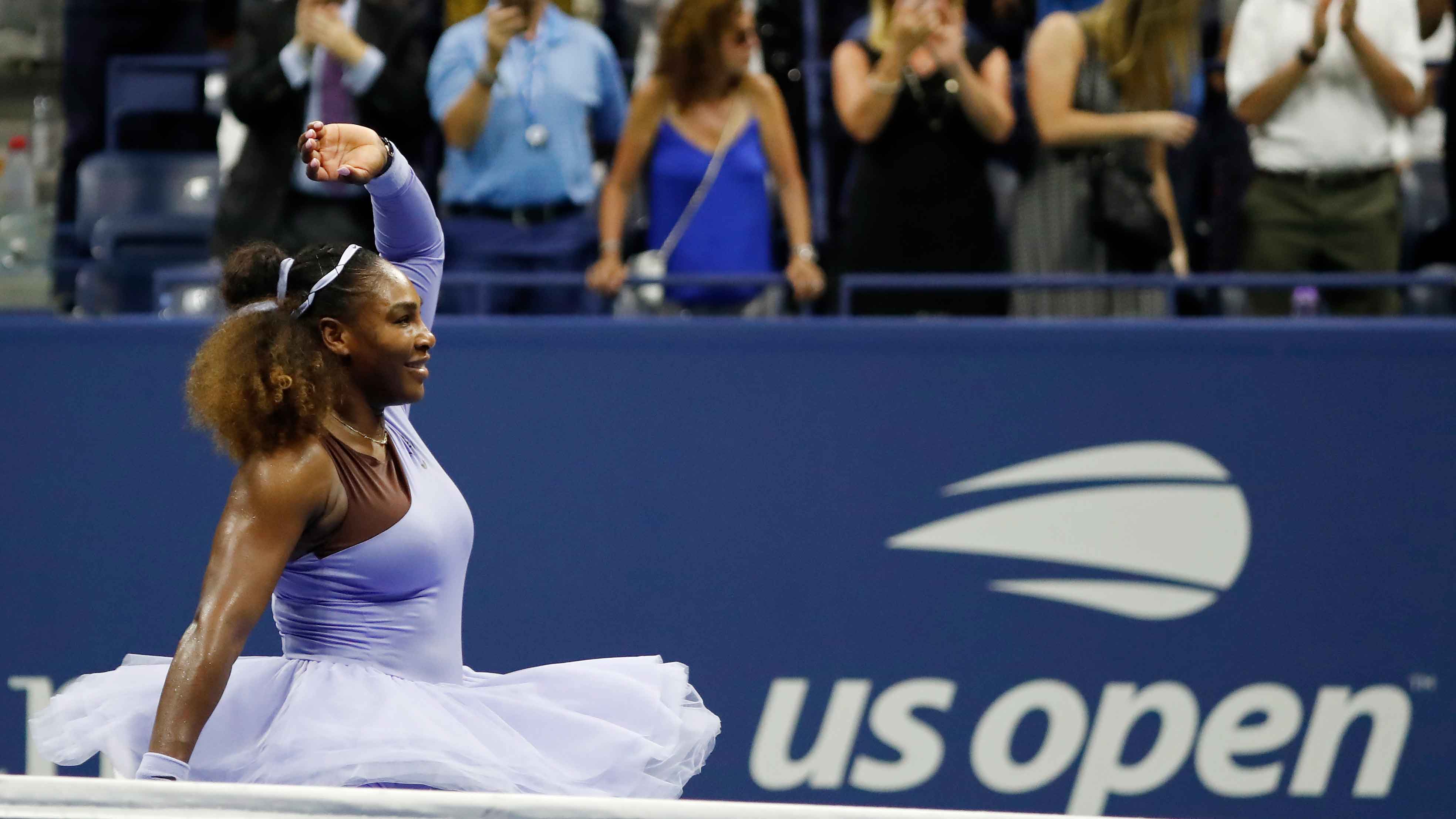 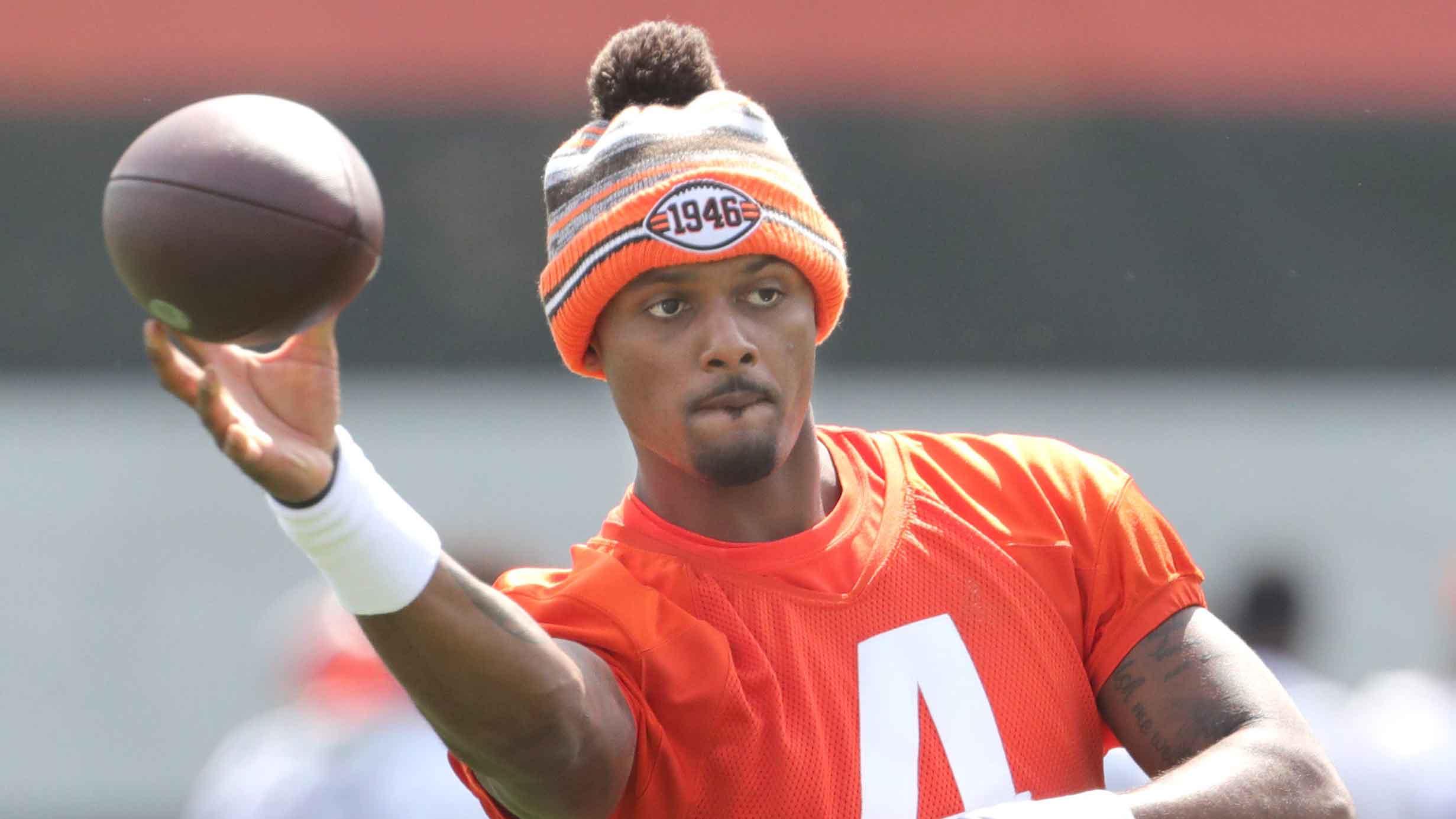 Dallas Mavericks: Owner Mark Cuban finally scored a big man in free agency. After losing out on Dwight Howard in 2013, the Mavs won the DeAndre Jordan sweepstakes over the Lakers, Knicks and Rockets. Cuban’s recruiting pitch was over the top, including several statements he recounted to the Ticket in Dallas: “We see him as “Shaq-like” but never having been given the opportunity.’’ … “We told him you’re capable of being a 20-20 guy.’’ … “We told him if he came to the Mavs, he would grow into being a franchise player.’’ For his career, Jordan has averaged eight points per game, with a career-best 11.5 scoring average last season. He’s also a terrible foul shooter, as his 41 percent from the line clearly shows. But Cuban’s sales pitch obviously won over a player who felt underutilized with the Clippers.

Los Angeles Lakers: Like the NBA’s other marquee franchise, the Knicks, the Lakers struck out for all the big names, probably also because they were coming off a dreadful season when they won only 21 times. They had little chance to get Aldridge or Jordan and instead wound up making a trade for a big man with Indiana to get Roy Hibbert, whose stock had fallen dramatically over the last two seasons. Their two free-agent moves, for Brandon Bass and Lou Williams, will not help very much in the Western Conference, where teams need to win about 50 games to make the playoff cut. Just as the Knicks didn’t get Carmelo Anthony a new star to play alongside, the same is true for Kobe Bryant, who is on the final season of a deal.

San Antonio: The Spurs made their greatest free-agent splash ever, landing LaMarcus Aldridge with an $80-million deal over four years. The Dallas native is being viewed as the successor to Tim Duncan when the Big Fundamental finally retires. Duncan and Manu Ginobili returned, as expected, while Gregg Popovich also was able to keep rising star Kawhi Leonard in the fold with a max deal for five years at $90-million. Danny Green also returned, getting a 4-year deal at $45 million, which was less money than the Knicks and other teams were willing to offer. The Spurs are so highly regarded David West accepted a huge pay-cut to leave Indiana. Instead of staying with the Pacers for $12.6 million he was scheduled to make for next season, the veteran power forward opted out of his deal and accepted a one-year deal from San Antonio for $1.4 million. He wants to chase a title and there’s no place better than with the Spurs, winners of five titles since 1999.

New Orleans Pelicans: The Pelicans had a banner off-season with one move: They reached an agreement with their budding superstar, Anthony Davis, to stay with the franchise for at least the next six seasons. Coming off a season when he averaged 24 points and 10 rebounds in leading the Pels to the playoffs, Davis agreed to a five-year extension worth $145 million. The deal starts in the 2016-17 season and is the largest in NBA history, surpassing the seven-year deal, $136-million contract Kobe Bryant signed with the Lakers in 2004. By the time Davis’ deal is over, he might be considered underpaid.