Jeremy Lin picks up 13 assists as Knicks return to .500

There wasn't much Linsanity at Madison Square Garden on Wednesday night.

And that made it one of the most satisfying of the seven straight wins since Jeremy Lin took over as the Knicks' point guard and the NBA's newest icon.

The 100-85 win over the Kings was a laugher and Lin sat out the fourth quarter (to the consternation of some newer basketball fans who might not realize that some rest is a good thing for a player Mike D'Antoni said he'd ride like Secretariat), but it also revealed another part of why Lin's arrival has completely transformed this team.

Lin has revealed something a little bit different every night, creating a total package that has hit just about everything you want to see in a starting point guard. He's shown he can play (Nets), he can start (Jazz), he can carry a team (Wizards), he can shine in the spotlight (Lakers) and he can get the job done while playing poorly (Wolves). 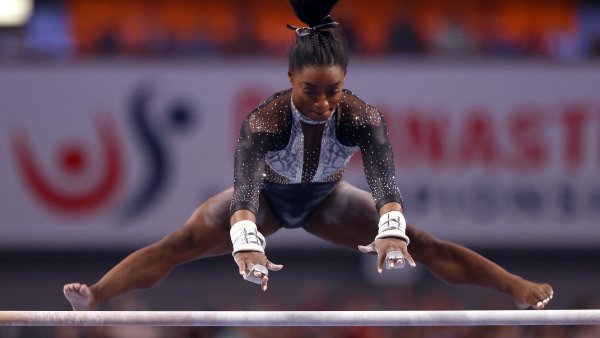 On Tuesday night, it was obviously about showing that Lin can take the ball, tell everyone else to get out of the way and then win the damn thing in cold-blooded fashion. Wednesday night was almost the exact opposite.

It was about being the facilitator, the cog in the wheel that makes every other piece turn in a way that keeps the whole machine zipping forward at a steady pace. It wasn't nearly as exciting as the Lakers game or as dramatic as the Raptors one, just efficient basketball played so well that the game was decided long before halftime.

The fact that 13 assists from a player who didn't register on the radar three weeks ago can be described simply as efficient, effective basketball tells you just how wild a ride this has been, but the truth is that the best thing for the Knicks is more performances like this.

If Lin needs to drop 30, so be it, but if he's dishing out a baker's dozen of assists it means that this team is firing on all cylinders and that means that they are going to be very tough to stop.

Wednesday night brought plenty of evidence of how well that can work, much of which must be viewed through the filter of the fact that the Kings looked to be about as interested in playing basketball as a pack of turtles would have been if you threw them onto the Garden court.

Particularly bemused was Kings guard Isaiah Thomas who was booed lustily because his father lost a bet and named him after the greatest villain in New York basketball history.

Lin hit Landry Fields and Tyson Chandler for alley-oops, his partnership with Amar'e Stoudemire was much smoother and, once again, his dishes made Jared Jeffries capable of contributing offensively.

There were some more turnovers (Lin has more in his first six starts than any other player) and a few nifty forays to the hoop, but the night was mostly about sharing the ball with friends.

We've seen glimpses of Lin the pure point guard before, but Wednesday night was the first time he made that his entire focus. It worked out pretty well and it dealt another blow to the idea that this team is doomed when Carmelo Anthony returns to the lineup.

The Lin of Wednesday night makes his teammates better, a pretty mouth-watering thought when one of those teammates is already as good as Anthony. His play makes you remember that all the Knicks ever wanted was a player who could run the point well enough to make the other players shine a little brighter.

They got much more than that in Lin. The switch in roles might not so good for Linsanity, maybe, but awfully good for continuing the Linning streak.