Knicks Select Kristaps Porzingis With No. 4 Pick in NBA Draft

In his first offseason leading the Knicks, Phil Jackson came up short trying to land Pau Gasol. Jackson may have landed his multifaceted forward a year later with Kristaps Porzingis of Latvia.

The Knicks selected the 6-foot-11 forward with the fourth pick of the NBA draft on Thursday night.

Porzingis sparks memories of Gasol for Jackson, who coached the Spanish forward while they were with the Los Angeles Lakers.

"Pau was 227 (pounds) when he came into the league, something like that," Jackson told reporters at the Knicks training facility in Greenburgh. "This young man has better range, perhaps, than Pau does. A natural 3-point shooter."

Jackson said Porzingis — who is 19 years old and weighs 220 pounds — has a body type and athleticism similar to Gasol.

Porzingis averaged 10.7 points, 4.8 rebounds and one block in 33 games for Cajasol Seville in the Spanish League during the 2014-15 season.

"He shoots it with great ease," Jackson said. "He fits very well into what we like to run." 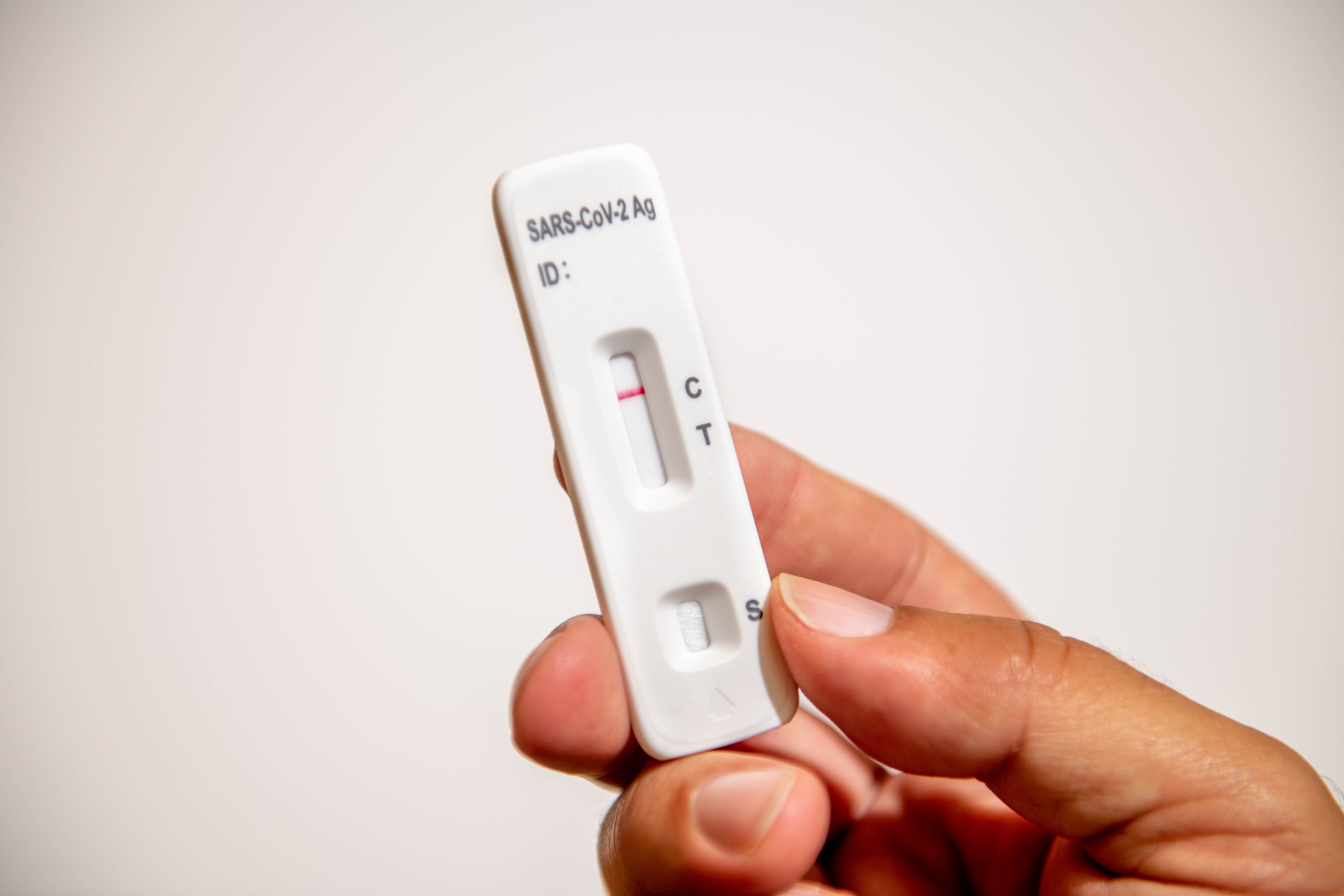 Porzingis proudly held up a Knicks jersey as he went into a media room at the league's draft showcase in Brooklyn, minutes after he was selected and many fans in the arena greeted him with loud boos.

"Lot of fans weren't happy they drafted me, I have to do everything in my hands to turn those booing fans into clapping fans," Porzingis said. "I was happy about it. Want to be part of this organization, the fans are harsh sometimes, that's how it is in New York and I'm ready for it."

Porzingis recorded 11.6 points, 4.1 rebounds and 1.2 blocks for Cajasol Seville in 16 Eurocup games. He had worked out and interviewed with the Knicks leading up to the draft.

Kentucky center Karl-Anthony Towns, Ohio State guard D'Angelo Russell and Duke center Jahlil Okafor were off the board when New York drafted. Jackson indicated that the Knicks had received trade offers for the fourth overall pick, but those deals fell apart after the selections of Towns, Russell and Okafor.

"Those things fell the way that they did and we had what we wanted," Jackson said.

The fourth overall pick was New York's highest since selecting Patrick Ewing first overall in 1985. The Knicks did not have a second-round selection going into the draft.

"We're going to go back and watch it for the next two hours," Jackson deadpanned when asked about his plans the rest of draft night.

Following a 2014-15 season in which New York finished with the second worst record in the NBA at 17-65, the Knicks have significant holes at four of five positions.

New York averaged 98.6 points per game, ranking 20th in the league. The Knicks were also out-rebounded by an average of 1.7 boards per game, grabbing 40.3 rebounds per game (27th).

New York's only position set for next season is small forward with Carmelo Anthony. After agreeing to a five-year, $124 million deal last July, Anthony was limited to 40 games last season because of left knee surgery in February.

"Hopefully he's going to contribute to us," Jackson said. "We like to see guys who can catch the ball and shoot; (be) decisive (and) read the defense and react to it. He has that."