Walking into a tough environment, the Jets made themselves feel at home in a wild 30-28 victory over the Atlanta Falcons.

For all the talk about mistakes and turnovers hanging over the game like a dark cloud, Geno Smith was fantastic. He showed tremendous poise and played his finest game as a pro, becoming the first rookie quarterback in the Super Bowl era to go on the road and throw for three touchdowns, zero interceptions and complete 80 percent of his passes.

Down by a point with less than two minutes to play, following a heartbreaking go-ahead touchdown by the Falcons, Gang Green put the game in Smith's hands and he did not disappoint. Completing all four of his passes and driving the team into position to kick the game-winning field goal as time expired, Smith silenced both his critics and those in attendance at the Georgia Dome.

The Jets took advantage of a weak Atlanta defense all game long but truly put together a solid group effort in all aspects.

Utilizing a three-headed attack at running back, Bilal Powell, Chris Ivory, and Mike Goodson combined to rush for 97 yards on 19 carries. While Powell got the bulk of the touches, the debut of Goodson and return of Ivory added the type of depth and balance that could create a lot of problems for opponents in the weeks to come.

With so many questions centering around the passing game, tight end Jeff Cumberland and receiver Jeremy Kerley stepped up in a big way and were among eight different players with a reception. Cumberland, who had just four catches for 60 yards in the previous four games, finished the night with three receptions for a total of 79 yards. Kerley, filling in for the injured Santonio Holmes, had his best game of the season and became Smith's go-to target. 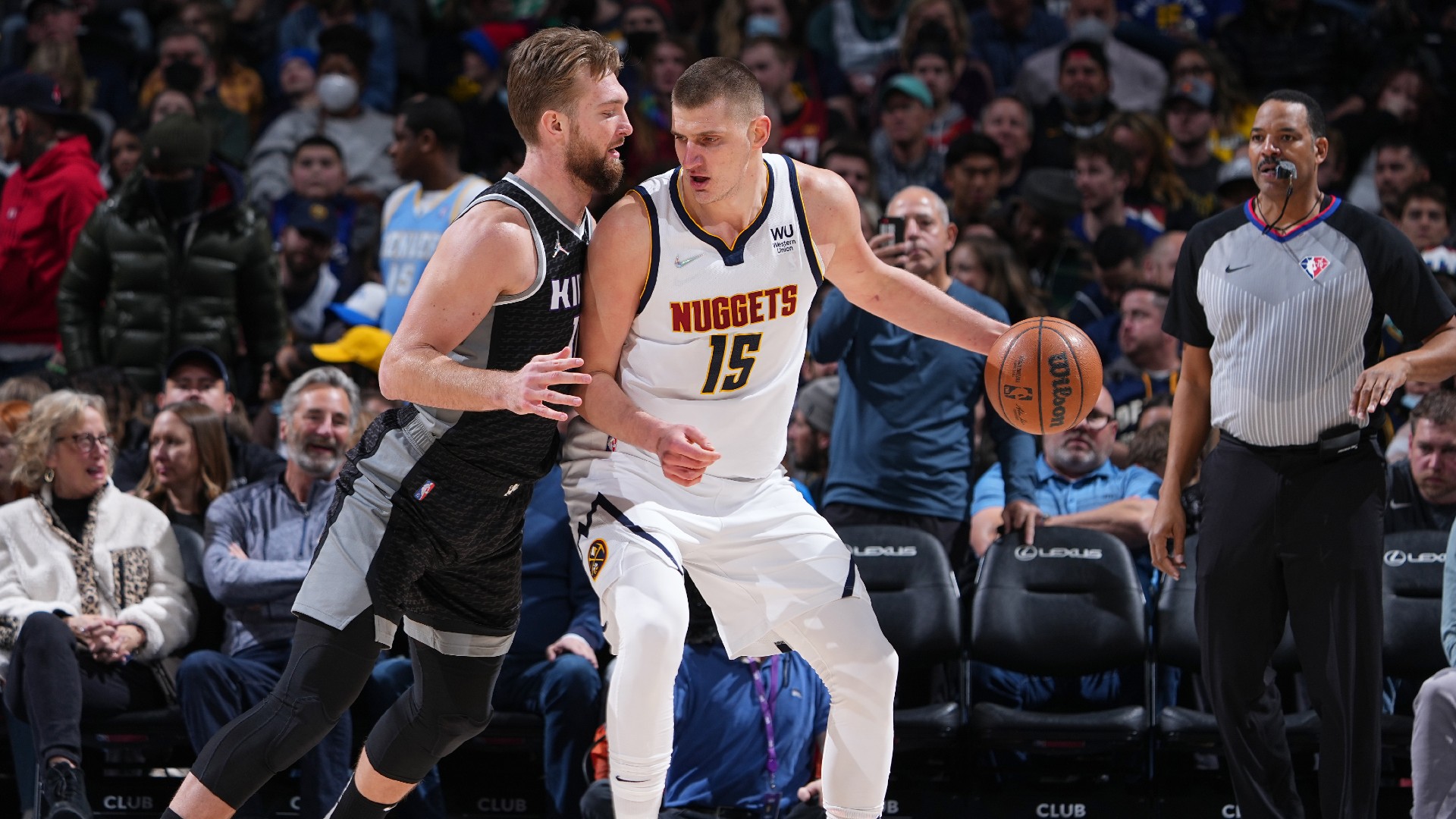 Wiping out the Falcons running game and combining for two sacks and forced fumble, linemen Muhammad Wilkerson and Sheldon Richardson showed a nationally televised audience just how good and how dangerous the Gang Green defense can be.

In a huge goal-line stand just before the first half came to an end, the Jets stuffed running back Jacquizz Rodgers as time expired. The decision by Atlanta head coach Mike Smith to go for the touchdown rather than kick the field goal proved costly in such a tight game and the Jets made him pay.

Special teams even got in on the fun, blocking a punt in the first quarter and enjoying their most productivity yet in the return game. Nick Folk had another perfect night kicking field goals, including hitting the game winner.

One area where the Jets didn't look so great though and still need to improve was in the secondary. The team didn't have much of an answer for future Hall of Fame tight end Tony Gonzalez and got picked apart by quarterback Matt Ryan.

Nonetheless, with so much doubt surrounding the team, this was a big win on a big stage.

Whether or not this is the game that propels Smith to the next level, or just an aberration, remains to be seen. But when your rookie quarterback and the rest of the team perform so well in a game no one expected them to win, it's okay to get a little excited about what the future may hold.

The Jets are yet to string together two solid performances in a row, but with a winless Pittsburgh Steelers team up next, this is a chance for them to seize some momentum.

For a team that many predicted wouldn't have three wins all season long, let alone in their first five games, hope and excitement sure beats the alternative.