Jets' Christian Hackenberg Up and Down in NFL Debut

Christian Hackenberg jogged onto the field at MetLife Stadium to cheers from New York Jets fans who had been waiting all summer to see the rookie quarterback play.

He gave them a lot more to be excited about just a few minutes later.

The second-round draft pick from Penn State threw a touchdown pass on his first drive in an up-and-down NFL debut in the Jets' 21-20 loss to the Giants on Saturday night. He also tossed an interception in Jets territory that set up the Giants' go-ahead score. 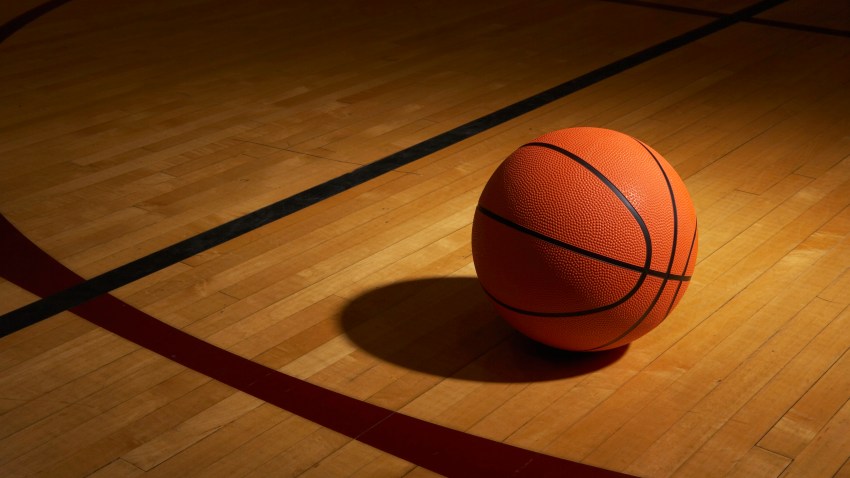 NBA Analyst and Reporter Sekou Smith Dies From COVID at 48

"He made some throws, but he missed some throws," coach Todd Bowles said. "It was good to get his feet wet."

After Hackenberg replaced Bryce Petty early in the fourth quarter, he got off to an inauspicious start with two incomplete passes and a delay-of-game penalty.

Then, he got rolling.

On the next play, Hackenberg lofted a perfectly placed toss into the right corner of the end zone to Anderson, capping an impressive first drive.

"It was sweet," Hackenberg said after the game. "I wanted to go celebrate with my guys. I thought it was big for us and the team at that point in time. Robby made a great play, understood the coverage and went to our landmark and he was able to finish that off."

The Jets went three-and-out on their next possession, and then Hackenberg made a rookie mistake in his third series.

On third-and-7 from the Jets 5, Hackenberg threw an ill-advised pass over the middle that was deflected by Davon Coleman and intercepted by Andrew Adams. Two plays later, the Giants scored the go-ahead touchdown, an 11-yard pass from Ryan Nassib to Tavarres King.

"That's something I've got to learn from," Hackenberg said. "I can't do that. Especially not in that field position. It (stinks), but it's obviously a good learning tool for me."

It was a performance filled with progress, promise and inexperience.

"I think practice is valuable and I think the game ultimately is what you work toward at practice, so I think being able to get some reps on tape is going to be good to learn from," he said. "It counts, it's on the stat sheet and everything. I'll be able to go back and reflect on those plays where we're playing against another defense — not just ourselves — so I think that is something that will be a really good tool for me moving forward."

Hackenberg currently sits fourth on the Jets' depth chart behind Ryan Fitzpatrick, Geno Smith and Petty. He was drafted so high by New York based on his potential despite some struggles in college after an impressive freshman season.

He isn't likely to challenge for a starting job until next season at the earliest, and has been getting limited snaps in practice as the Jets concentrate on getting Fitzpatrick in synch with the starters, and seeing if Petty can challenge Smith for the backup job.

Meanwhile, Hackenberg can use this season to simply learn. Until Saturday night, he had been the only one of 15 quarterbacks drafted in April to not play in the preseason.

"It was just a cool experience," Hackenberg said.

He is likely to see more playing time Thursday night when the Jets wrap up their preseason schedule in Philadelphia. Fitzpatrick and most of the starters are expected to sit, so either Smith or Petty could start. That means Hackenberg could come on in the second half and try to cap his first NFL preseason on a high note.

"I think each week has been better and better, just from feeling more and more comfortable," he said. "It's a new environment for me. Each and every day is an opportunity to learn something and get better at some areas. I think that's ultimately how I've approached everything."