Jerry West Reflects on the Life and Legacy of Kobe Bryant

Jerry West may be the man whose silhouette graces the National Basketball Association logo, but he's also the man responsible for making Kobe Bryant a Los Angeles Laker.

The eight-time NBA champion spoke to CNBC's "The News with Shepard Smith" about his relationship with the former Lakers superstar and his thoughts about his late friend, who will be inducted into the Basketball Hall of Fame on Saturday.

"I'll remember [Bryant] as someone that I loved like a brother. The playful moments with him, some of the funny things and exchanges we had. Watching him when he first started to what he became," West told CNBC.

West, a former player and 14-time NBA All-Star, went on to coach the Lakers and eventually moved to the team's front office. He was behind the Lakers' dynasty in the '80s and is the proud owner of nine championship rings over his lifetime. He is also the man who is credited with bringing Bryant to the Lakers after orchestrating a draft-day trade with the Charlotte Hornets. 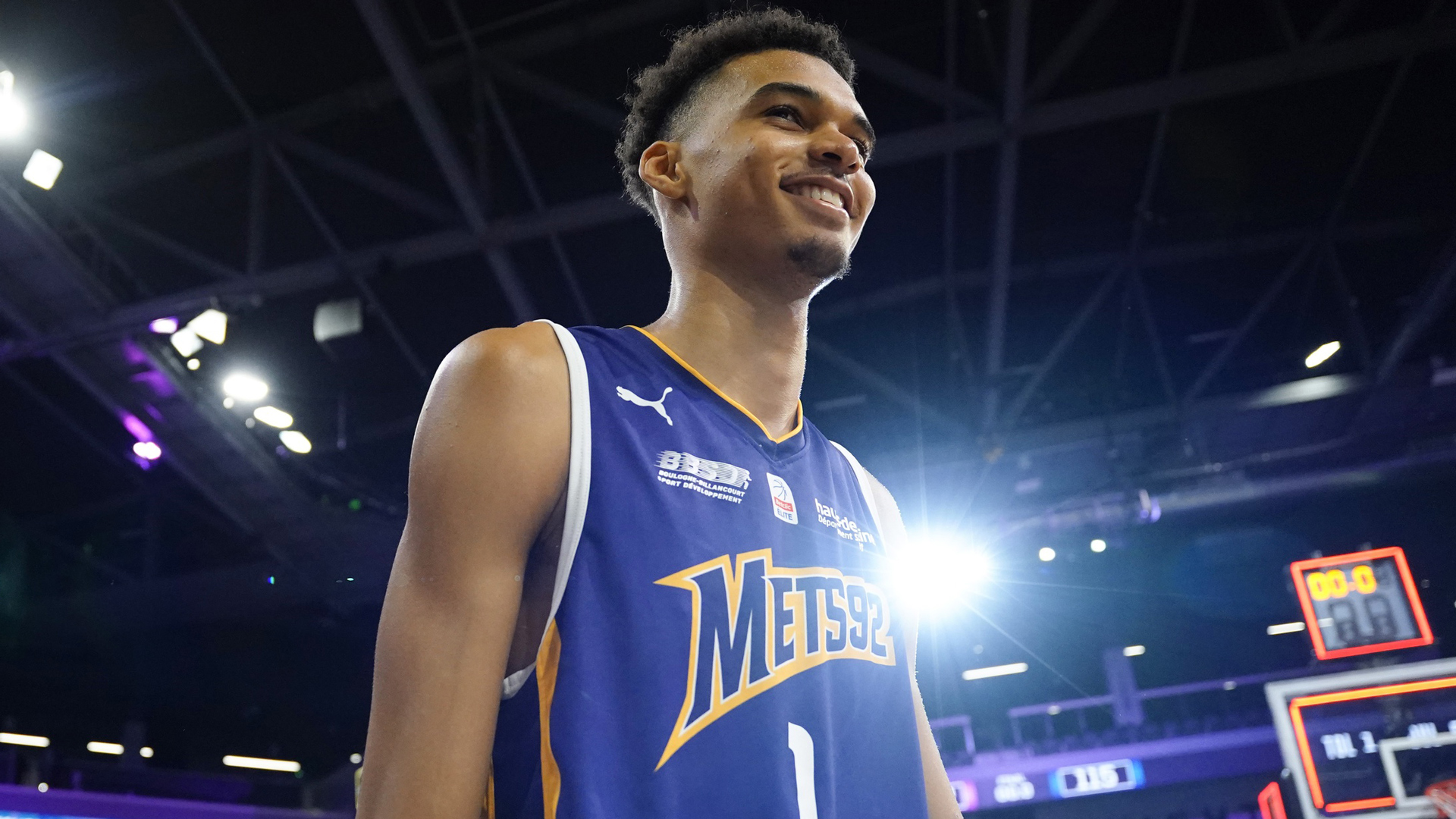 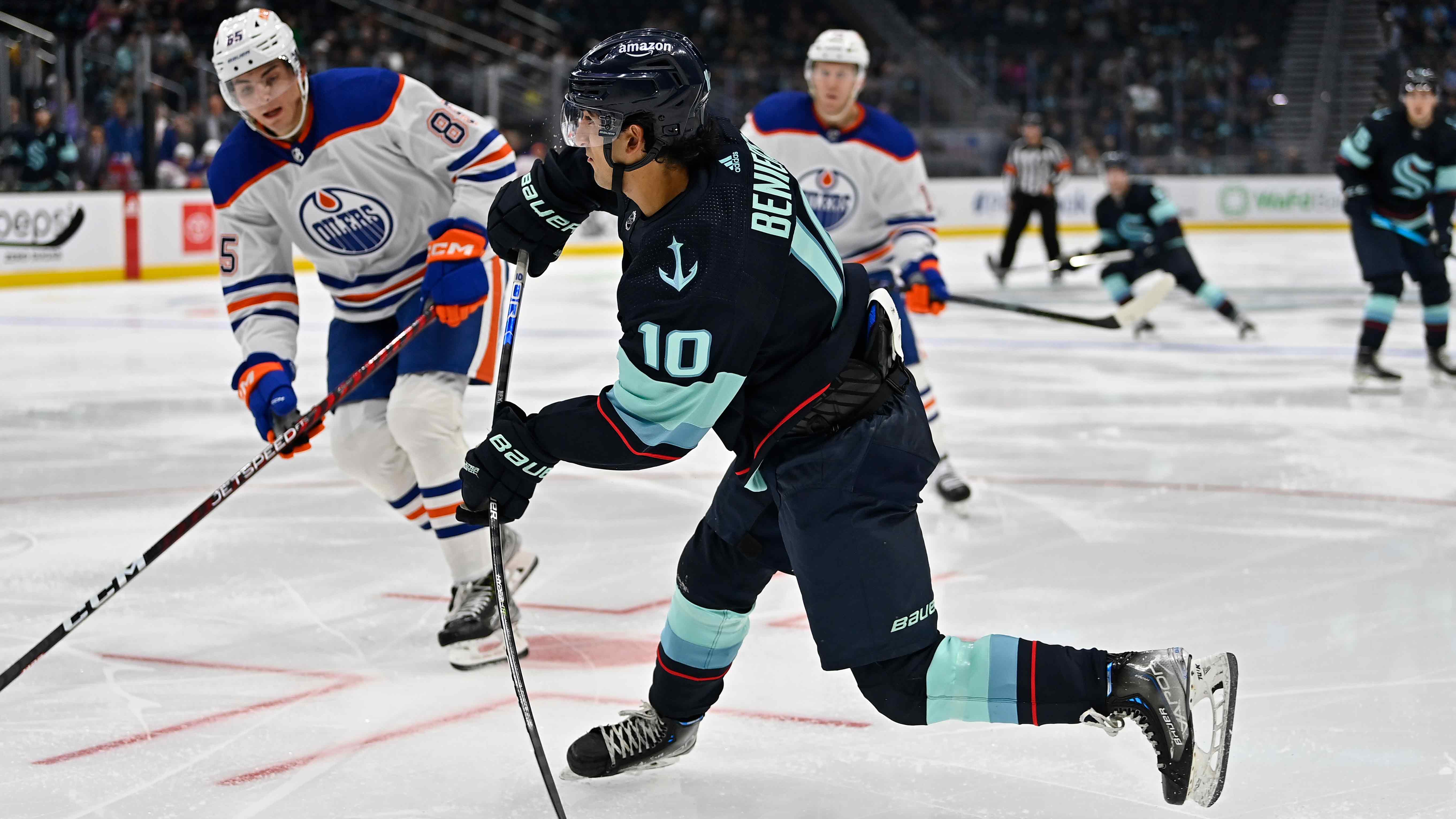 West saw Bryant's talent for basketball early on and didn't shy away from the 17-year-old, despite his only playing in high school.

The two developed a bond throughout the years. West said his son would drive Bryant around and his wife would cook him Italian food for dinner.

While Bryant achieved so much on the court, West also was proud of his off-court contributions, particularly when it came to helping women's basketball.

Bryant helped give a voice to the Women's National Basketball Association and its players, often attending games with his daughter.

"He was a bright light" for women basketball players, West said. "Whatever he did turned to gold, and I think that's who he was as a person."

On Saturday, Bryant's idol, Michael Jordan, will be inducting him into the Hall of Fame. From a young age, Bryant looked up to Jordan and even tried to model his game after him.

"This will be a historic night to honor an iconic player who is no longer with us, and it just doesn't seem right, to be honest with you," said West. "To have his idol there introducing him ... I think we all feel a little bit robbed because of that."