Here's How to Watch the Padres vs. Braves on Peacock: Live Stream, Start Time And More

It's time for another Padres-Braves faceoff this weekend

MLB Sundays officially belong to Peacock. The NBC streaming service is now home to a Sunday Leadoff Series, giving fans access to a weekly MLB matchup from around the country.

Heading into Week 2 of this series, the San Diego Padres are heading to Atlanta to take on the Braves in the final matchup of a three-game series.

San Diego defeated Atlanta on Friday night during the first game of a three-game series this weekend. The Padres finished with an 11-6 victory after an intense final three innings.

Saturday is the sixth meeting between the two teams this season. The Padres have a 3-2 advantage in the series thus far.

Here’s everything you need to know about the Padres vs. Braves game on Peacock this Sunday:

When do the Padres and Braves play?

The Padres began their three-game road series against the Braves on Friday, clinching an 11-6 victory in the first game. The two teams will face off Saturday and Sunday for the remainder of the series. With the conclusion of Sunday’s game, they will continue on to Philadelphia and San Francisco before returning home to San Diego. Meanwhile, Sunday’s game marks the end of an eight-game homestand for the reigning World Series champions who will now head to Milwaukee to take on the Brewers on Monday. 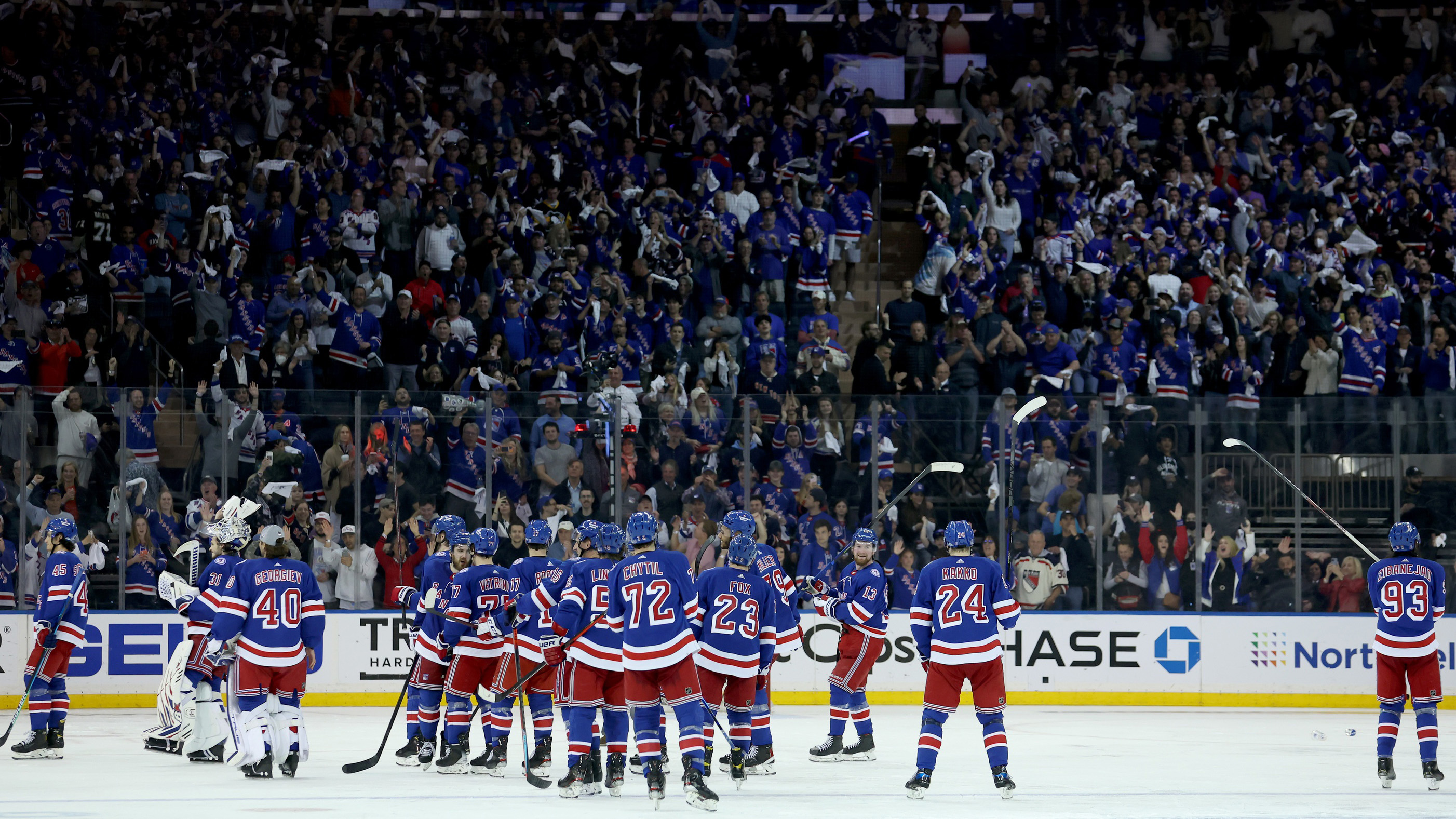 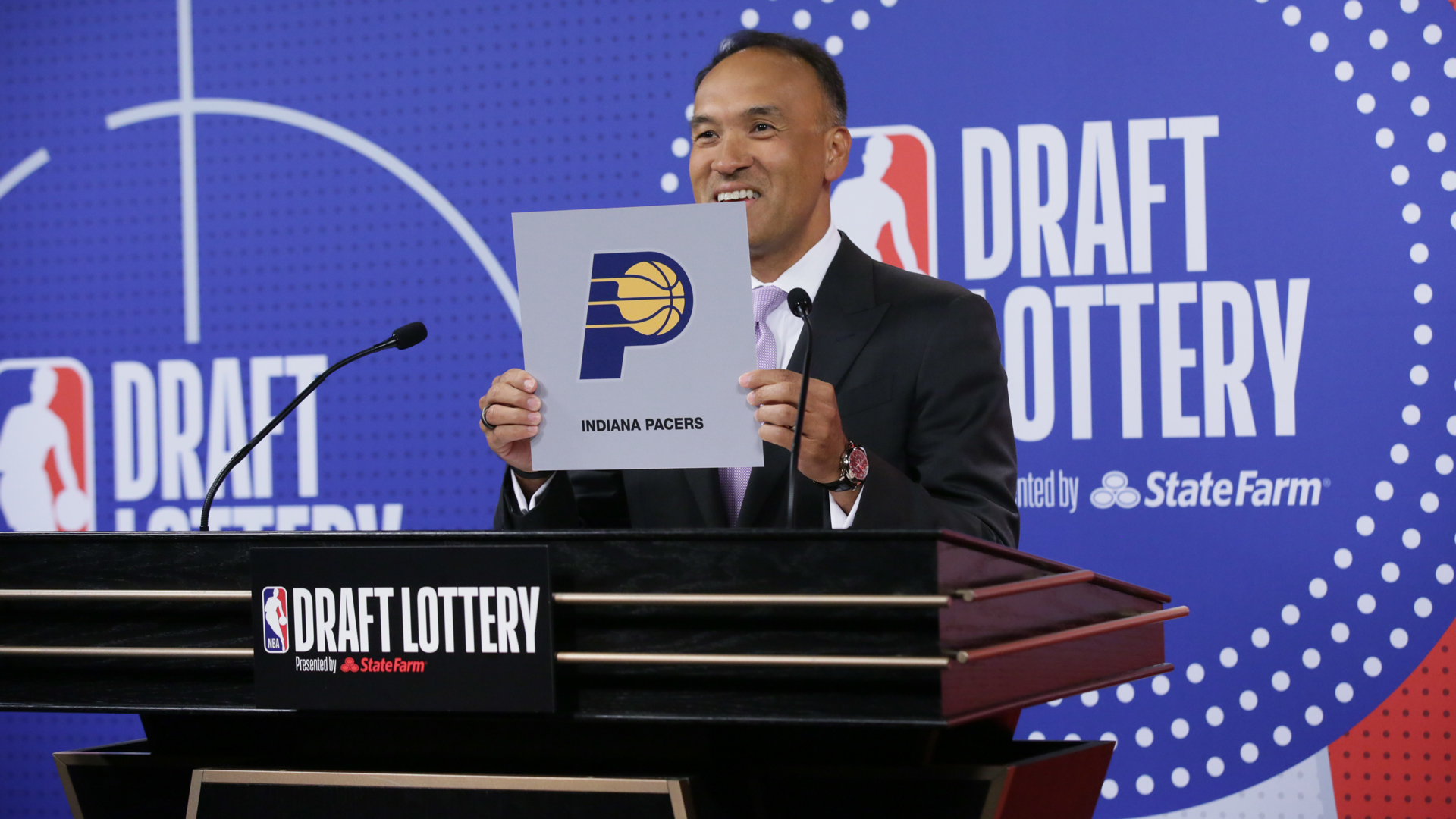 These 2022 NBA Draft Lottery Teams Have Never Won the No. 1 Pick

How can I watch the Padres vs. Braves on Sunday?

White Sox play-by-play broadcaster Jason Benetti is leading all 18 games in the MLB Sunday Leadoff series. Benetti, who also called baseball and basketball for ESPN, will be joined by former Braves star Andruw Jones for his debut as a game analyst, as well as analyst and former Padre Mark Sweeney.

While last week's game between the White Sox and Red Sox aired on both NBC and Peacock, this Sunday’s game will kick off the Sunday Leadoff Series of games exclusively streamed on Peacock.

Where can I watch Peacock?

To learn more about Peacock and how to sign up, visit PeacockTV.com.

What other MLB games will be streamed on Peacock this season?

Twenty-four of the league’s 30 teams will appear on Peacock this season. Eleven teams will be featured multiple times, led by the Cleveland Guardians, Detroit Tigers and Toronto Blue Jays with three appearances apiece.

The complete 2022 MLB Sunday Leadoff schedule going forward is below: