It's China followed by the rest of the world in diving. So dominant are the Chinese, they'll be going for the first gold-medal sweep in the sport at the Rio Olympics.

China has come close before to taking home all eight Olympic golds. Four years ago in London, the Chinese won six; at home in Beijing in 2008 they won seven; and at the 2004 Athens Games they won six.

At the 2011 world championships — home again, in Shanghai — they won all eight golds for the first time. 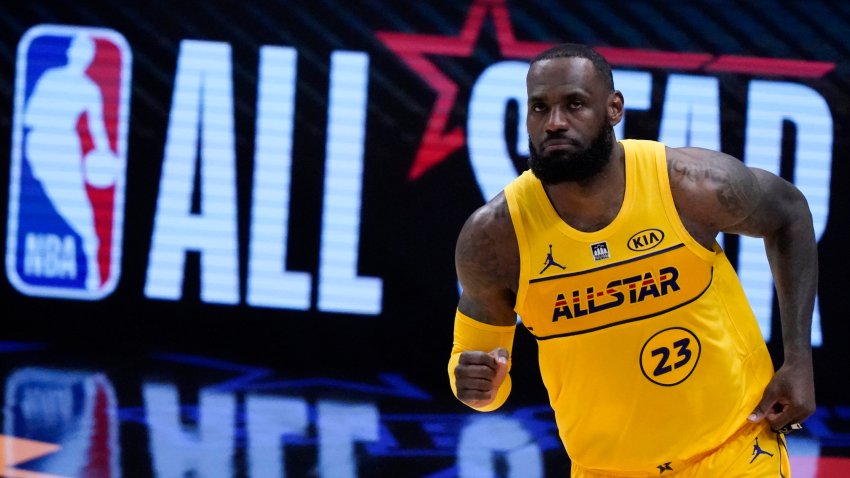 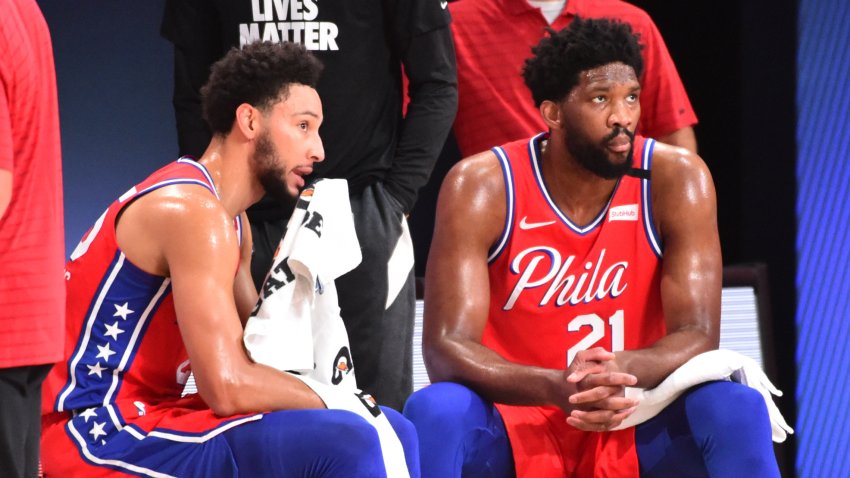 In this year's four-meet FINA Diving World Series, the Chinese won 38 of 40 golds.

China won all four women's events in London, where its only misses were in men's 3-meter and 10-meter. American David Boudia upset Qui Bo in a thrilling platform final and Russia's Ilya Zakharov won the springboard over Chinese teammates Qin Kai and He Chong.

Boudia returns to defend his title in Rio, where 136 divers from 29 countries will compete at the 6,500-seat Maria Lenk Aquatic Center, much smaller than the 17,500-seat venue in London. The diving competition runs Aug. 7-20.

Here are some things to watch in Rio:

Wu Minxia is taking aim at sole possession of the record for most career Olympic diving medals. She equaled the mark of six in London, winning the individual and synchronized 3-meter springboard titles. She isn't expected to defend her individual 3-meter title in Rio.

Now 30, Wu had planned to retire after London, but she's continued on. She will try to win a fourth consecutive gold in 3-meter synchro, this time with partner Shi Tingmao, who was FINA diver of the year in 2015. They are two-time world champions in the event. Wu owns more Olympic and world medals than any other female diver.

The American is competing in his third Olympics, and he'll try to become the first man since compatriot Greg Louganis to win back-to-back platform gold. Boudia also qualified with partner Steele Johnson for 10-meter synchro, where he won a bronze in London with Nick McCrory. It was the first Olympic medal for the U.S. in men's diving since 1996.

Boudia helped lead a U.S. revival in London. The Americans won four medals overall after embarrassing shutouts at the 2004 and 2008 Games.

His shocking platform gold — Boudia barely qualified 18th after the preliminaries — was the first in that discipline since Louganis in 1988 and the first U.S. men's diving medal since 1996. After London, Boudia got married and had a daughter.

Other returning U.S. medalists are Kristian Ipsen and Abby Johnston. The other seven members of the U.S. team are first-time Olympians.

The country brings an experienced roster to Rio. Besides Wu, Qin, Qui and He Chong, other returning medalists include female divers Chen Ruolin and He Zi. Besides their eight golds in London, the Chinese won three silvers and a bronze. Qui is the world's dominant platform diver and will be out to avenge his stunning loss to Boudia four years ago.

The Brit returns for his third Olympics after earning bronze in 10-meter platform in his home country four years ago. Besides individual platform, he'll compete with new partner Daniel Goodfellow in platform synchro. At this year's FINA World Series, the duo finished second twice and third twice. Daley has been in the spotlight since winning the 10-meter title at the 2009 world championships at age 15.

After the London Games, Daley revealed he is gay and is now engaged to Oscar-winning American screenwriter Dustin Lance Black. A documentary about Daley's athletic and personal life is set to air this summer on British TV.

Several veteran divers will be trying to unseat the Chinese. Tania Cagnotto of Italy competes in her fifth Olympics at age 31. She has yet to win a medal, finishing fourth in both 3-meter individual and synchro four years ago.

Four-time Olympian Paola Espinosa of Mexico is a two-time medalist in platform synchro.

Melissa Wu of Australia competes in her third games after earning silver on synchro platform in Beijing at age 16. She overcame a back injury in 2013 and nearly retired the following year for family reasons.

Besides Zakharov, Evgeny Kuznetsov is another returning Russian medalist, while Viktor Minibaev will compete in individual and synchro 10-meter.