If this was Eli Manning's final start at home in a career that saw the New York Giants win two Super Bowls, it was one that sent chills down the spine.

And a choked-back tear for the face of the franchise for the past 16 years.

This game was all about the 38-year-old, who is in the final year of his contract. He got a standing ovation from fans before the opening offensive series and another one when coach Pat Shurmur pulled him with less than two minutes to go to put in backup Alex Tanney with the outcome set.

Manning was hugged by teammates, serenaded with chants of "Eli Manning'' by fans and met by his family entering the tunnel for more hugs and a pictures walking off the field. He picked up his children and hugged them.

Eli discusses growing up playing football and idolizing Brett Favre; he also talks about being an ambassador for Citizen and how telling time on a watch is important.

“Obviously, the support of the fans and their ovation and their chanting my name from the first half until the end, I appreciate that,'' Manning said. “I appreciate that always and my teammates coming up to me. It was a special day, a special win, one I'll remember.”

This has been a tough year for Manning. He lost his starting job to Daniel Jones three games into the season and got it back last Monday because the rookie sprained his right ankle. Manning is not sure what will happen next. He would like to start the final two games, but Jones is Shurmur's starter and he will play when ready.

Saquon Barkley ran for 112 yards and scored two walk-in touchdowns and New York's much-maligned defense added a safety as the Giants (3-11) handed the Dolphins (3-11) their second loss in as many weeks at MetLife Stadium.

Manning threw a 51-yard scoring pass to Golden Tate in the second quarter and a go-ahead 5-yarder to Darius Slayton on the opening series of the second half. The No. 1 overall pick in the 2004 draft also threw three interceptions, two of which set up field goals by Dolphins kicker Jason Sanders.

Tate said Manning refused to take the spotlight after the game, turning the focus away from himself to the importance of winning.

“He has been doing it for a long, long, long time and knows how to keep his emotions in check," Tate said. “That doesn't surprise me. He went back in and got that standing ovation he got, I think we all got choked up. I would not be surprised if you guys got choked up. What he has achieved and done for this organization is special and will go in the history book for the rest of time.''

Manning refused to say whether he shed a tear.

“He’s done so much. (former receiver) David Tyree and I were talking about it on the sideline," Giants receiver Sterling Shepard said. “He was saying Eli has a piece of all of us and it’s just a special day. We were able to get this win for him and send him out on the right note and it’s a blessing." 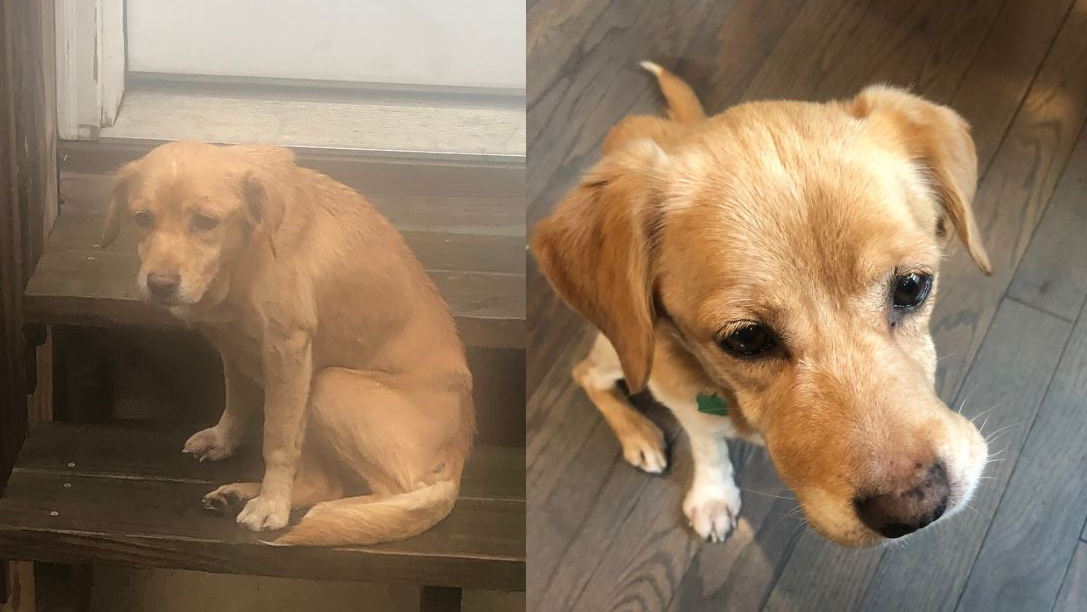 Sick Dog Wanders Into Philadelphia Home During Storm, Gets Adopted by Homeowners 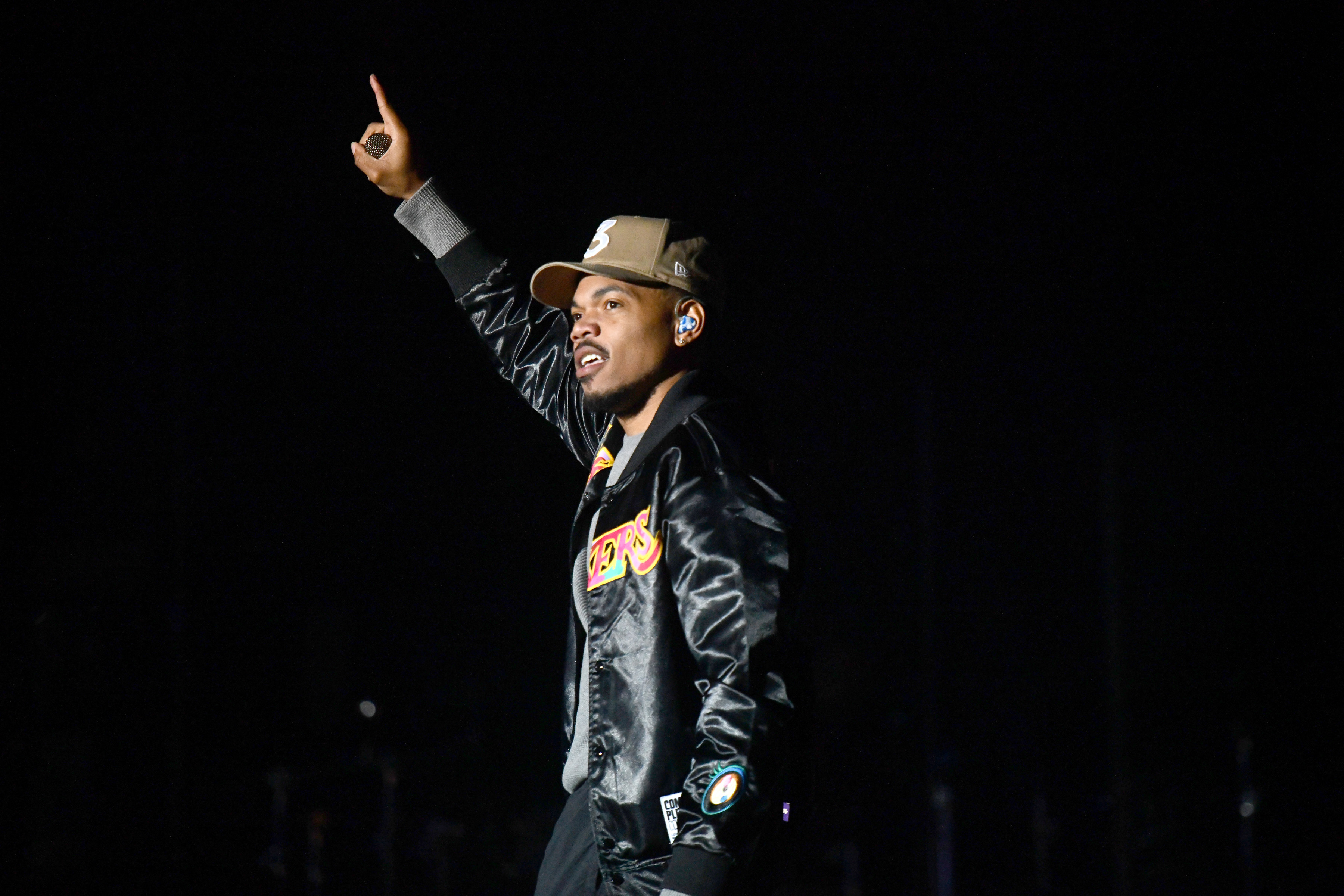 Ryan Fitzpatrick, whose game slipped after taking a big hit on a third-quarter scramble, threw two touchdowns to DaVante Parker, the second one with the game out of reach.

This was a game between teams with among the worst records in the league and Manning's start gave it some meaning.

Manning stole the show in the second half, leading the Giants to three touchdowns on their first five possessions. His pass to Slayton wiped out a 10-7 deficit and Barkley, who had not run for 100 yards in the previous seven games, added TD runs of 1 and 10 yards.

Fitzpatrick, who was 6 of 16 in the second half for 78 yards, said the Dolphins could get nothing going.

“This game is so much fun but it's difficult, too," Fitzpatrick said. “Today was a tough day. When guys come to the NFL what they learn is that it’s a very humbling game. Once you think you’ve got it, you get knocked down. It doesn’t matter how many wins you have, or how many wins the opponent has, you’ve got to come out and play every game and we didn’t show up in the second half today.''

The Dolphins took a 10-7 halftime lead on a 20-yard touchdown pass from Fitzpatrick to Parker and a 24-yard field goal by Sanders.

Manning and Tate combined on a 51-yard catch and run to tie the game 7-all just 62 seconds after the Parker catch.

Dolphins: LB Raekwon McMillam pulled a hamsting in the second half. Giants: CB DeAndre Baker left in second half with a knee injury. He returned.

Giants: at Washington on Sunday.