The Giants (3-7) are heading into a bye week with the new offensive line starting to play well. New York has won two straight games to get back in the race for the NFC East title.

“We appreciate what Marc has done, but I felt like this move is in the best interest of the team,” Judge said in a statement.

Judge and DeGuglielmo worked together on Bill Belichick’s coaching staff in New England in 2014-15. DeGuglielmo interviewed to be the offensive line coach after Judge was hired. 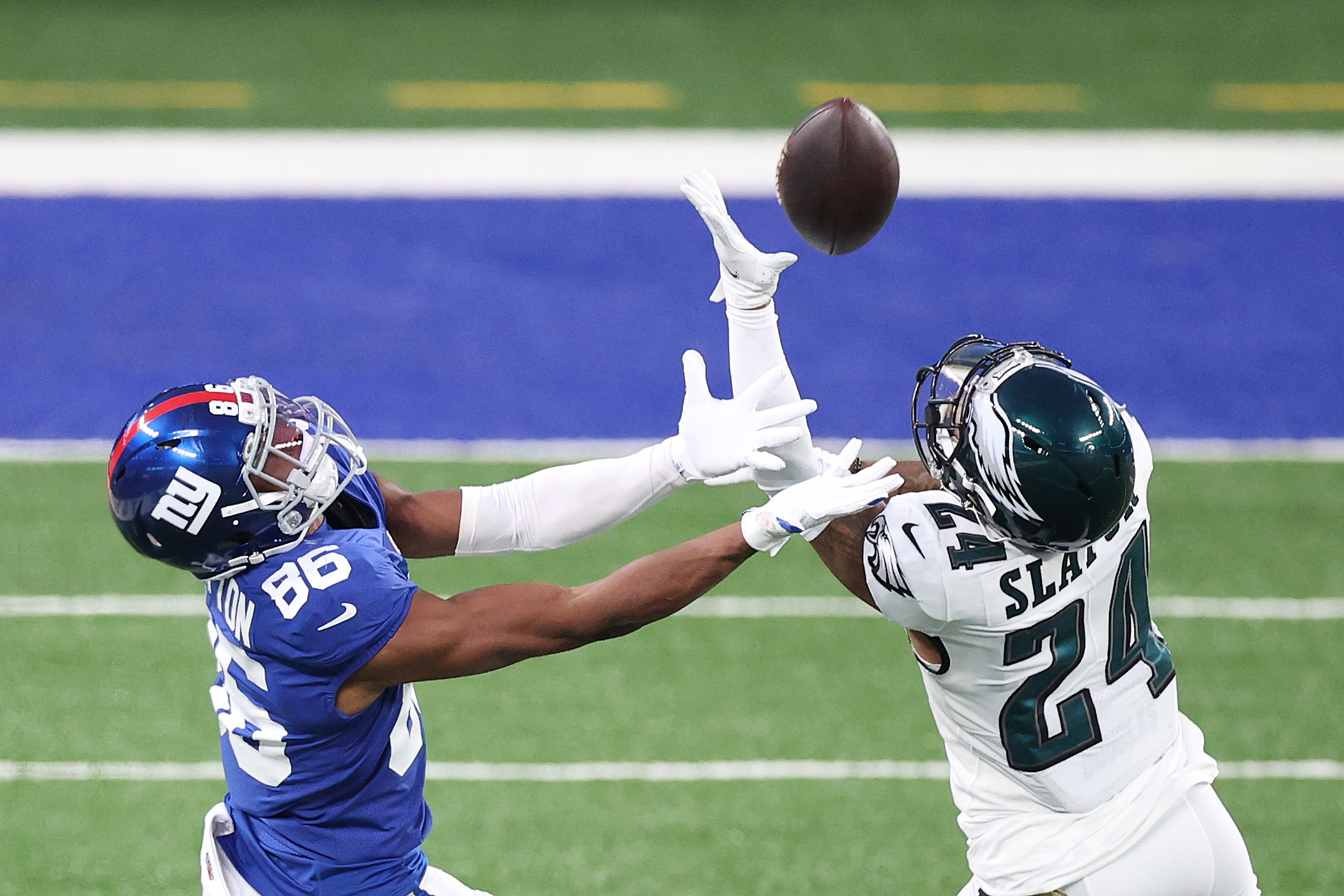 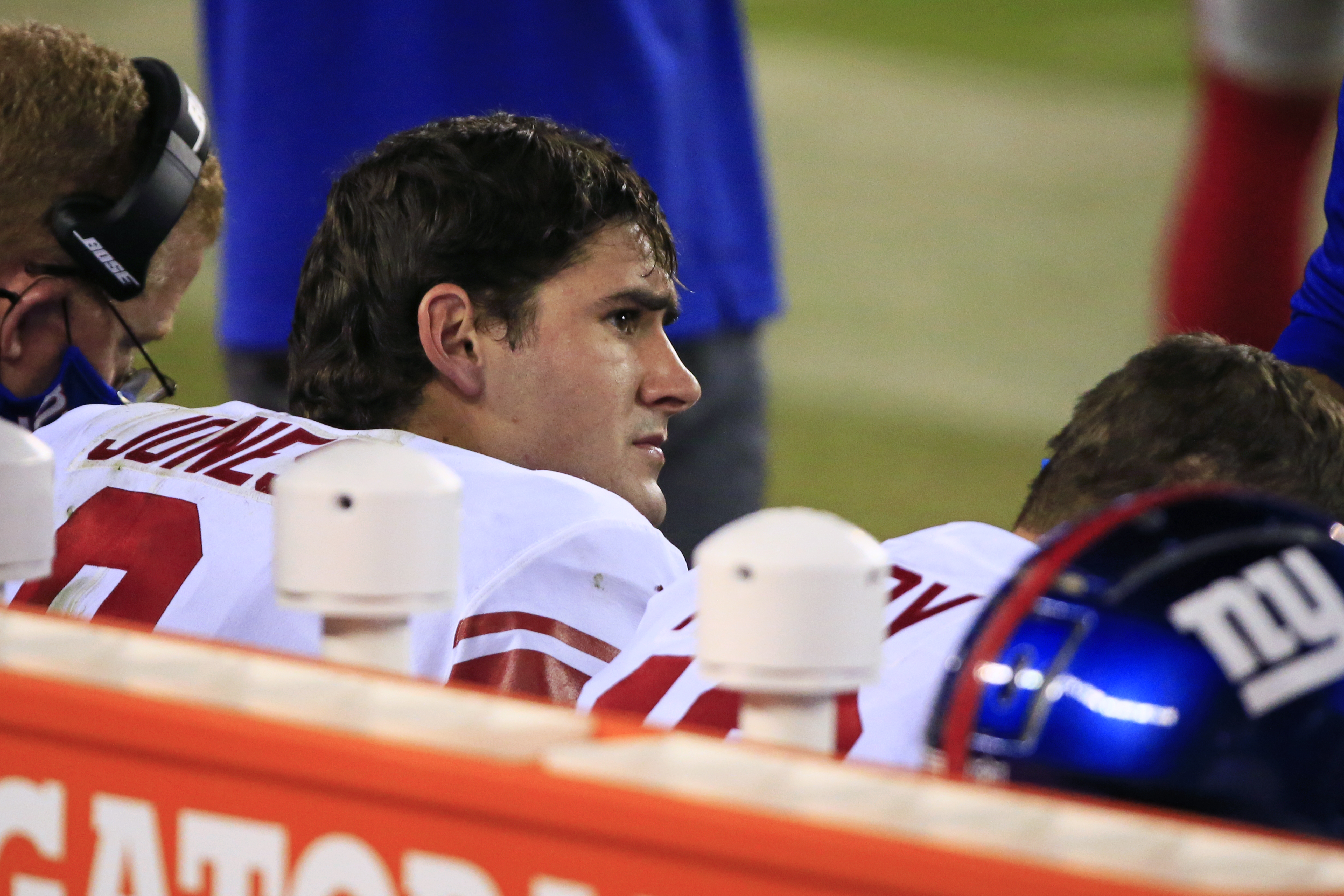 Judge has already spoken with the media on Wednesday and he was not available for questions about the firing. He is not scheduled to talk to the media again until Monday.

A person with knowledge of the move told The Associated Press that Judge wanted to hire DeGuglielmo as a consultant to work with the offensive line and other parts of the team.

Judge told Colombo about the plans this week and the former Dallas Cowboys lineman voiced his displeasure, the person said. It ended with the firing on Wednesday.

The relatively new line has started to mesh after a slow start. Coming into the season the only carryovers on the starting unit were left guard Will Hernandez and right guard Kevin Zeitler.

Nick Gates was converted to a center and the tackle spots were manned by rookie Andrew Thomas, the fourth pick overall in the draft, and free agent signee Cam Fleming, who was with Dallas last season with Colombo as his line coach.

When the Giants hired former Cowboys coach Jason Garrett to be the offensive coordinator, Colombo followed him here.