After having dinner in the private room of an NYC restaurant with teammates Saquon Barkley and Sterling Shepard, Jones and the others were invited to the bar by the owner, where the quarterback took his mask off and talked with others inside

Speaking for the first time since a video at the bar was released, Jones did his best to avoid discussing the incident that left some wondering if he had violated NFL protocols for dealing with the COVID-19 pandemic.

Jones, injured running back Saquon Barkley and receiver Sterling Shepard and others had dinner in the private room of a city restaurant. The Giants had played on Thursday and had the weekend off.

After the dinner was over, they were invited to the bar by the owner. Jones took off his mask inside and talked with people who were inside. 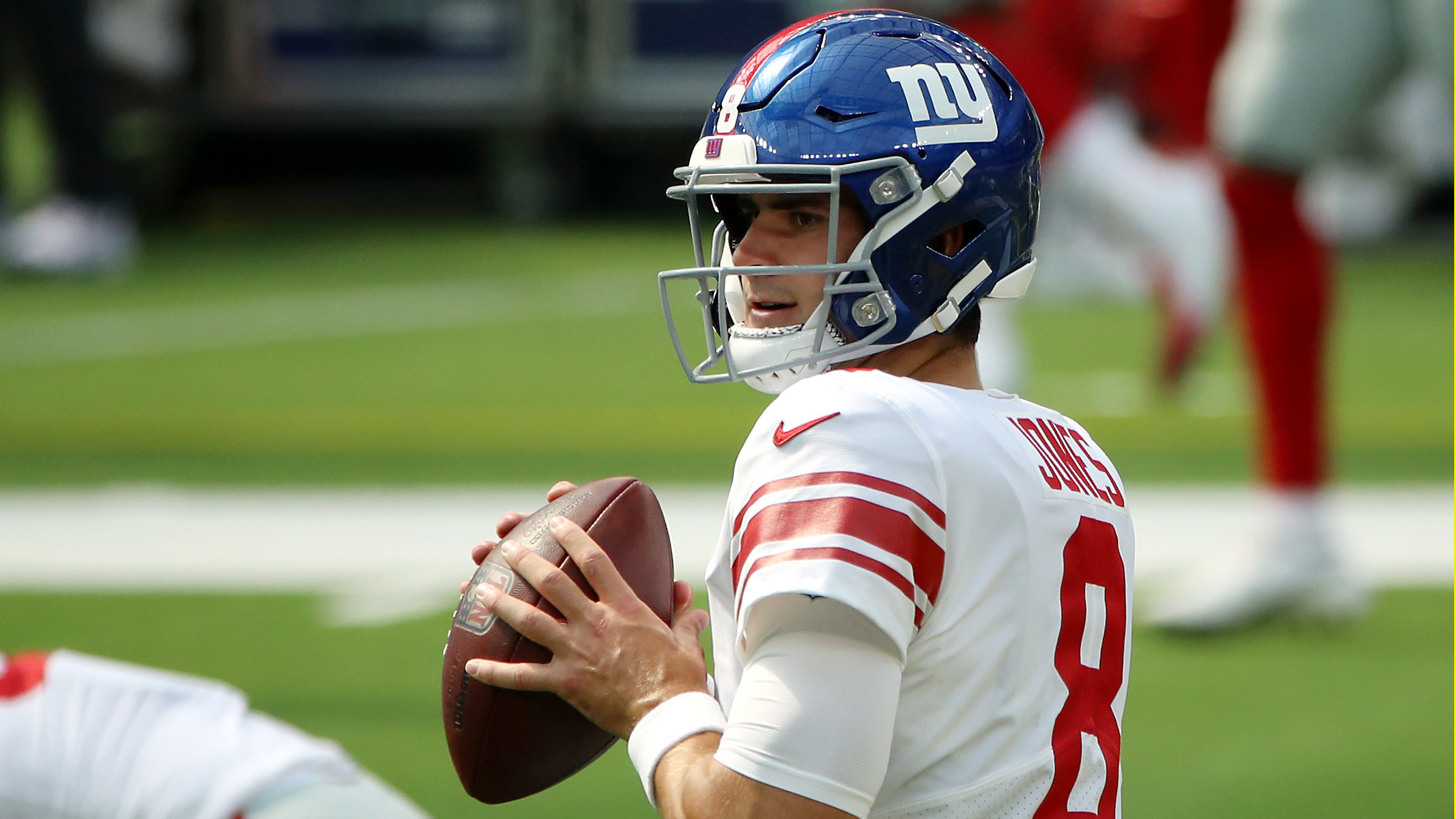 Judge: Maskless Daniel Jones and Other Giants Players to Be Handled Internally 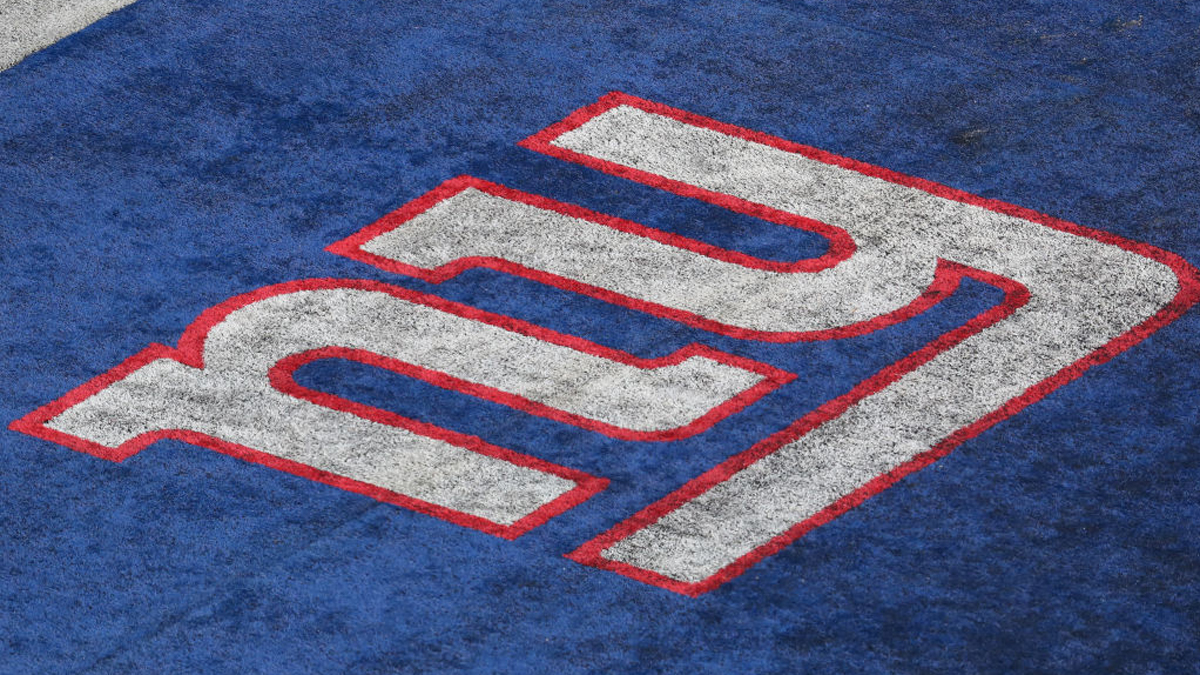 “Yeah, I had PPE and certainly need to make sure I’m wearing it,” Jones said when asked about regretting the incident. “But like I said, we’re not going to comment any more on it. Coach has certainly addressed it.

Coach Joe Judge had discussed the video earlier in the week and said the team would handle the matter internally.

Jones repeated that answer several times when asked about it. He said his focus was on playing the Tampa Bay Buccaneers (5-2) on Monday night.

Jones also refused to say whether he was facing disciplinary action.

A bigger problem for Jones and the Giants (1-6) might be the status of their offensive line.

Left guard Will Hernandez, who has started every game since being draft in 2018, was placed on the reserve COVID-19 list on Thursday after testing positive for the virus.

Guest Host George Oliphant returns to the scene of his first tailgate experience with notorious NFL fan fam, the Bills Mafia for a sobering look at tailgating in the season of Covid-19.

Hernandez is in isolation and it is unlikely he will play Monday. The Giants also told eight players and two coaches who were close contact to the player to remain home and participate in meetings remotely.

Right guard Kevin Zeitler was the only lineman to practice. He was joined at practice by tackles Matt Peart and Jackson Barton and practice squad tackle Kyle Murphy.

Judge was hopeful the players who were in close contract with Hernandez will be able to play Monday against one of the NFL’s top defenses.

Jones said the offense has to adjust anytime someone misses a game, but he expects someone to step up if called upon.

“We have to be prepared regardless of the circumstance,” Jones said. “It’s tough to predict what’s going to happen. But as players and certainly in my position, all you can do is take advantage of the time you have and attack the opportunity or the challenge and get the most out of it.”

Jones managed a small smile when asked if he would opt out if none of his linemen came back.