Not Much Funny About Giants' Locker Room Shenanigans

The Giants are the defending champs, they whipped the Jets on Saturday and yet they still find themselves in the crosshairs of a little controversy.

Punter Steve Weatherford tweeted out a video of defensive end Jason Pierre-Paul throwing cornerback Prince Amukamara into a cold tub in front of cheering teammates. You can watch the video here, but be warned that there's explicit language throughout.

It isn't easy to watch and it is even harder to watch after reading Amukamara's comments about it on Sunday. Anyone who has ever been bullied or hazed will probably shudder when seeing his words. 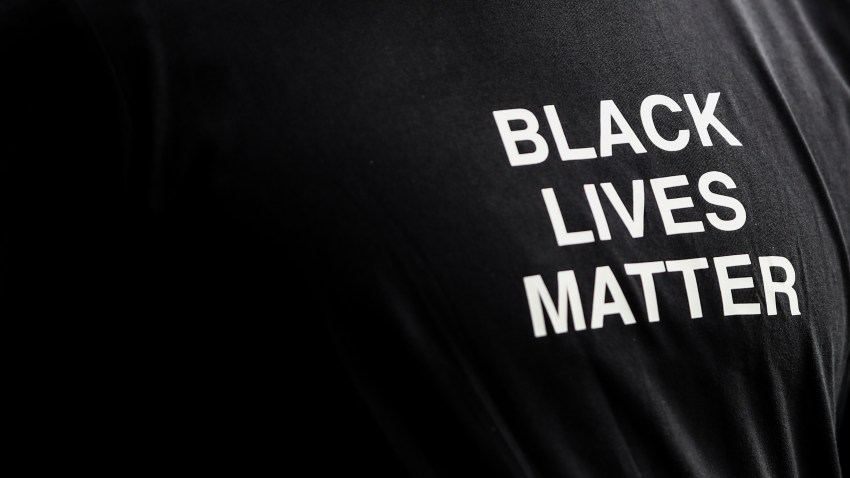 "Yeah, um, well, I mean, I just don’t get it. I don’t understand the rules,” Amukamara, who is such a bad teammate that he made sure rookie Jayron Hosley got the ball from his interception return for a touchdown on Saturday, told Mike Garafolo of the Newark Star-Ledger. “I mean, I’m not a rookie anymore, so I don't know why I’m getting thrown in the tub. I know it's all love."

It doesn't really seem all that loving, but we're well aware that hazing is part of life in football. According to Garafolo, this is the eighth time that Amukamara has been treated to a trip into the cold tub because the Giants apparently want him to develop more of an edge and he is constantly told by Giants veterans that he isn't one of them yet because he had the gall to break his foot during his rookie year.

Whether you find this to be boys being boys or something more sinister doesn't really matter anyway. The real thing to get offended about isn't the presence of this behavior but the way the Giants have reacted to being called out on it.

Coach Tom Coughlin addressed the incident in a roundabout way on Sunday, ignoring any concern about members of his team ganging up on one player and focusing instead on the fact that the video became fodder for public discussion. The first is fine, but you can't be angry about something becoming public if you aren't upset about it happening in the first place.

"I’m going to talk to the parties involved. As I understand it, there were some parts that were inappropriate, and anything that occurs within this family or within our group should not be a part of any social media aspect," Coughlin said. "I'm going to address that strongly, and I've spent a little time on that this preseason, but I'll look into it further."

A short time after Coughlin said that, Weatherford offered a ridiculous apology via Twitter in which he called the video "distasteful" and repeated Coughlin's strange line about the team being a family. Frankly, we don't believe Weatherford finds the video distasteful because it is pretty clear he found it hilarious enough to share with his Twitter followers as a way to further haze Amukamara.

Which, in a way, makes sense because the whole thing has the feel of one of those "I'm sorry if anyone was offended" non-apologies that makes it clear you don't actually believe you did anything wrong. That kind of cowardly hair-splitting is par for the course in sports, but not for Coughlin.

It's difficult to understand how Coughlin is the same coach who is so consumed with how his players spend their time that he actually punishes those who show up less than five minutes before the scheduled start of a meeting when that's his response to this video. The problem with this can't just be that it became public, because the Coughlin that we've gotten to know over the years has stressed how the totality of your actions matter more than just what goes on in front of the public eye.

Reading Amukamara's comments and then reading Coughlin's makes you wonder if the Giants coach really has a grasp on what happened or if some lackey is trying to protect him from the truth and just blaming the whole flap on dreaded social media. If something is embarrassing publicly, it is just as embarrassing privately and attacking the fact that it went public suggests that Coughlin doesn't much care about what happens behind closed doors as long as he gets to look like the man in charge to the public.

Splitting the middle just makes it look like he's unhappy that his team got caught and that's not the Coughlin who stresses accountability and responsibility in action. If this didn't bother Coughlin privately, he should have the guts to say so in the face of public scrutiny instead of blaming the messenger.