Yesterday we told you about the comments Jorge Posada made about The Great Joba Debate during yesterday's taping for the YES show "CenterStage." It turns out those weren't his only controversial comments.

Posada also revealed he still holds a grudge against Pedro Martinez from the 2003 ALCS, saying Martinez has "no class" for pushing Don Zimmer to the ground and apparently throwing at Karim Garcia's head during the 2003 ALCS. The picture on the right is Posada screaming at Martinez from the dugout after Garcia was hit. What you can't see is Pedro's reaction: he pointed at his head, which most people interpreted as a threat that he'll hit him, too.

Not surprisingly, it didn't take long for Posada's comments to make their way to the Mets' clubhouse. Pedro denied he threw at Garcia's head on purpose and also tried to explain the whole pointing thing one more time. From Bart Hubbuch of the New York Post:

"When I pointed to the head, it wasn't precisely to tell him that I wanted to hit him in the head," Martinez said. "Nah. He's a human being, he has a family, and I'm a professional. [The pointing to the head] was because he cursed my mom. I was telling him, 'I'll remember that.' "

[...] "He knows - he's Latin, as much as he pretends to be American, he's Latin - that cursing your mom in Latin America will get you into a fight," Martinez said. "That's something I would never do to his mom, because she doesn't play. She's not on the field. She's someone you admire and respect, and I didn't like that."

If Martinez is telling the truth, Posada might want to re-think that "no class" comment -- pot, kettle, black, all that stuff. (Also, Pedro? Americans don't take kindly to people talking about their mothers, either. Just saying.) 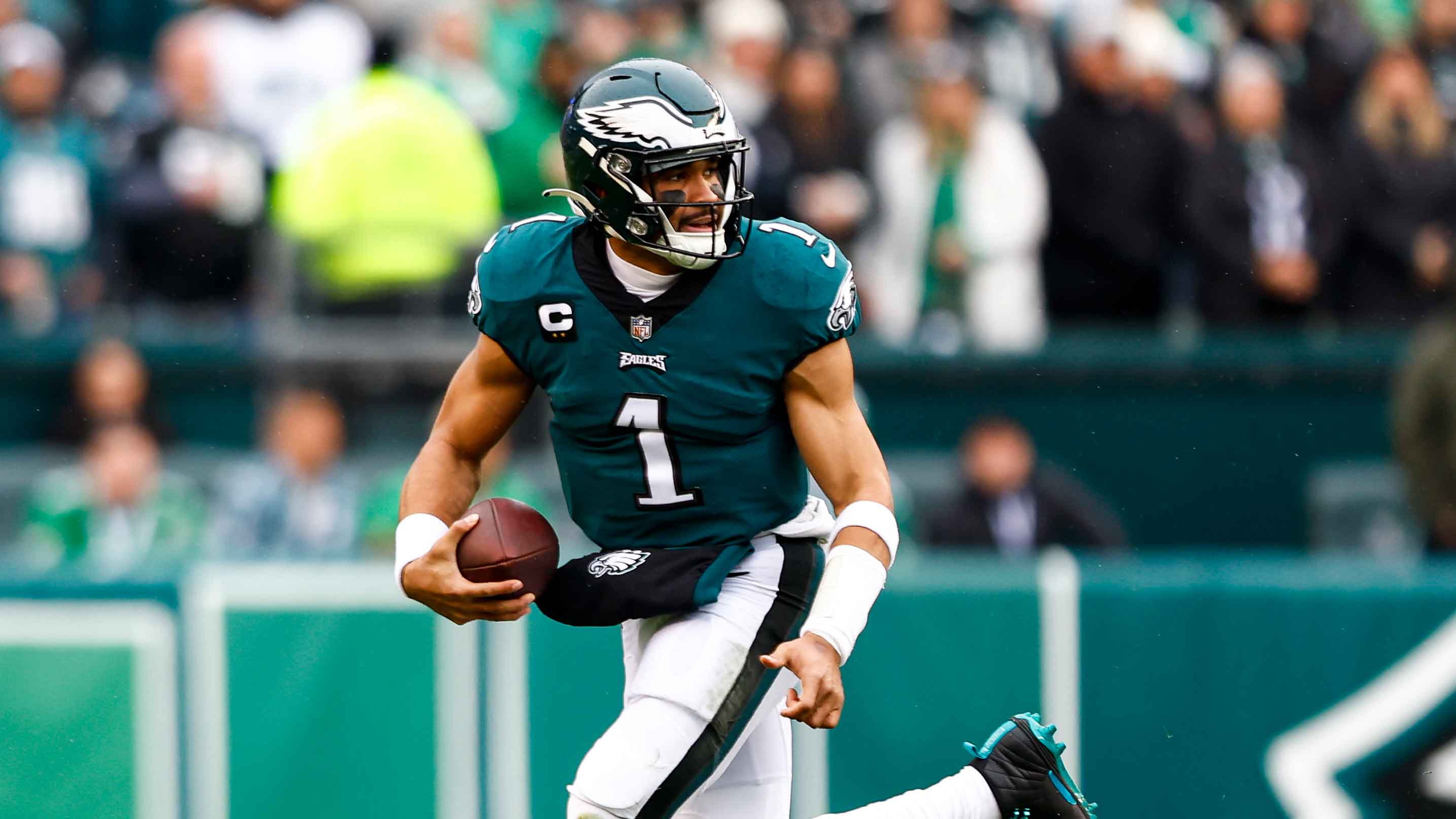 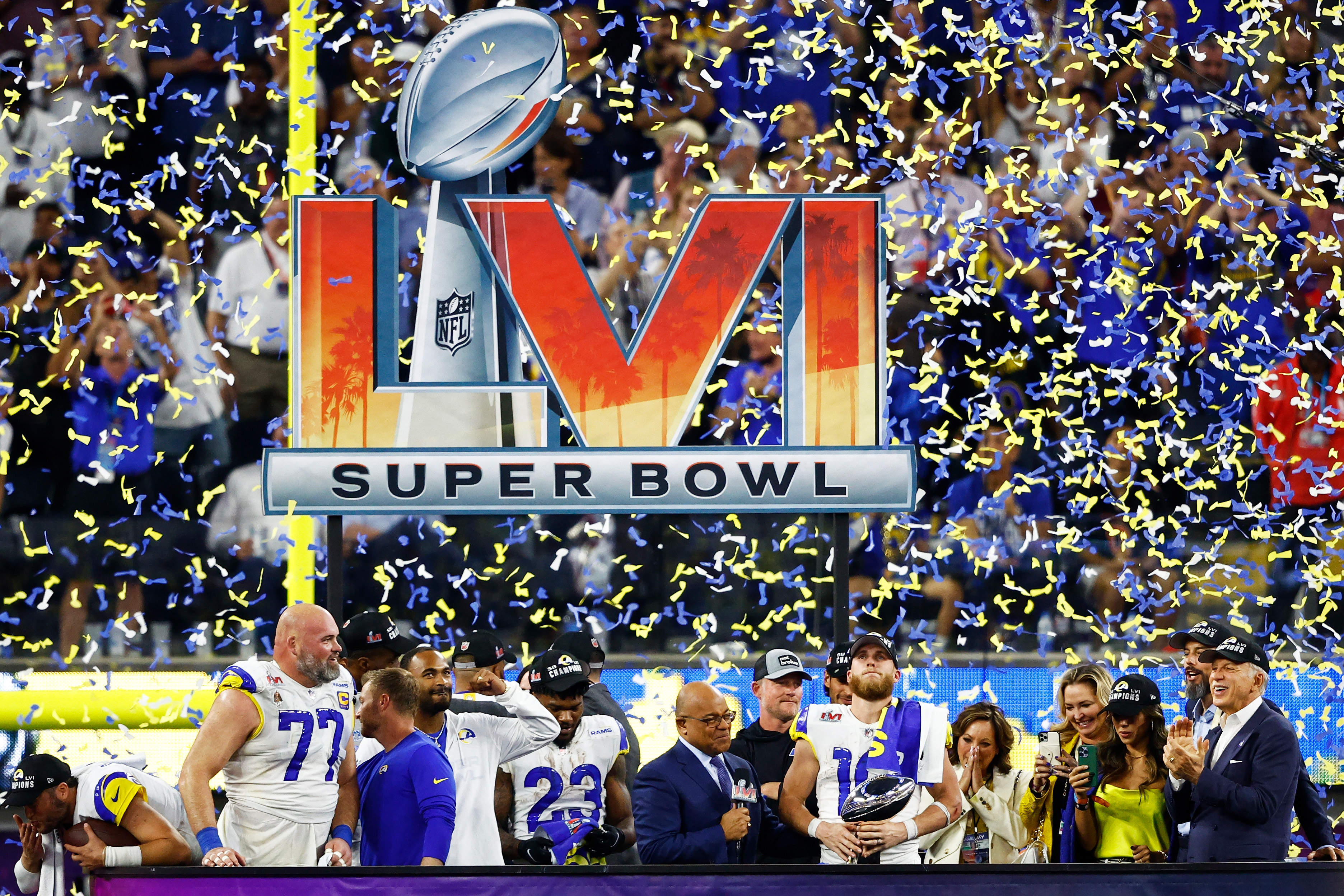 Who Has Won the Most Super Bowl MVPs?