It's been a little over three weeks now since we first heard of the possibility that Stephon Marbury might end up as a member of the Celtics -- with Kevin Garnett's blessing, even. You remember how we got here, don't you?

The Knicks and Marbury were supposedly going to agree to a buyout, but with Marbury unwilling to give much back, it never happened. And now, this.

Marbury claims that he has a "verbal commitment" from the Celtics. But since he's still under contract with his current team, there's no way another club would even talk to him, much less commit to signing him if he were to become a free agent. Right?

Wrong, if you're buying what Marbury's selling to the NY Post:

The banished Stephon Marbury acknowledged for the first time yesterday he has a verbal commitment from the Celtics - and accused the Knicks of not accepting his latest buyout offer because they don't want him winning a championship in Boston.

That's a pretty serious allegation because, as our own Matt Moore brought up via email, wouldn't this be grounds for the league to slap a nice big tampering charge on the Celtics? Teams in the NBA are prohibited from having any types of discussions like these with players who are under contract somewhere else; I think "verbally committing" to another player would certainly qualify. 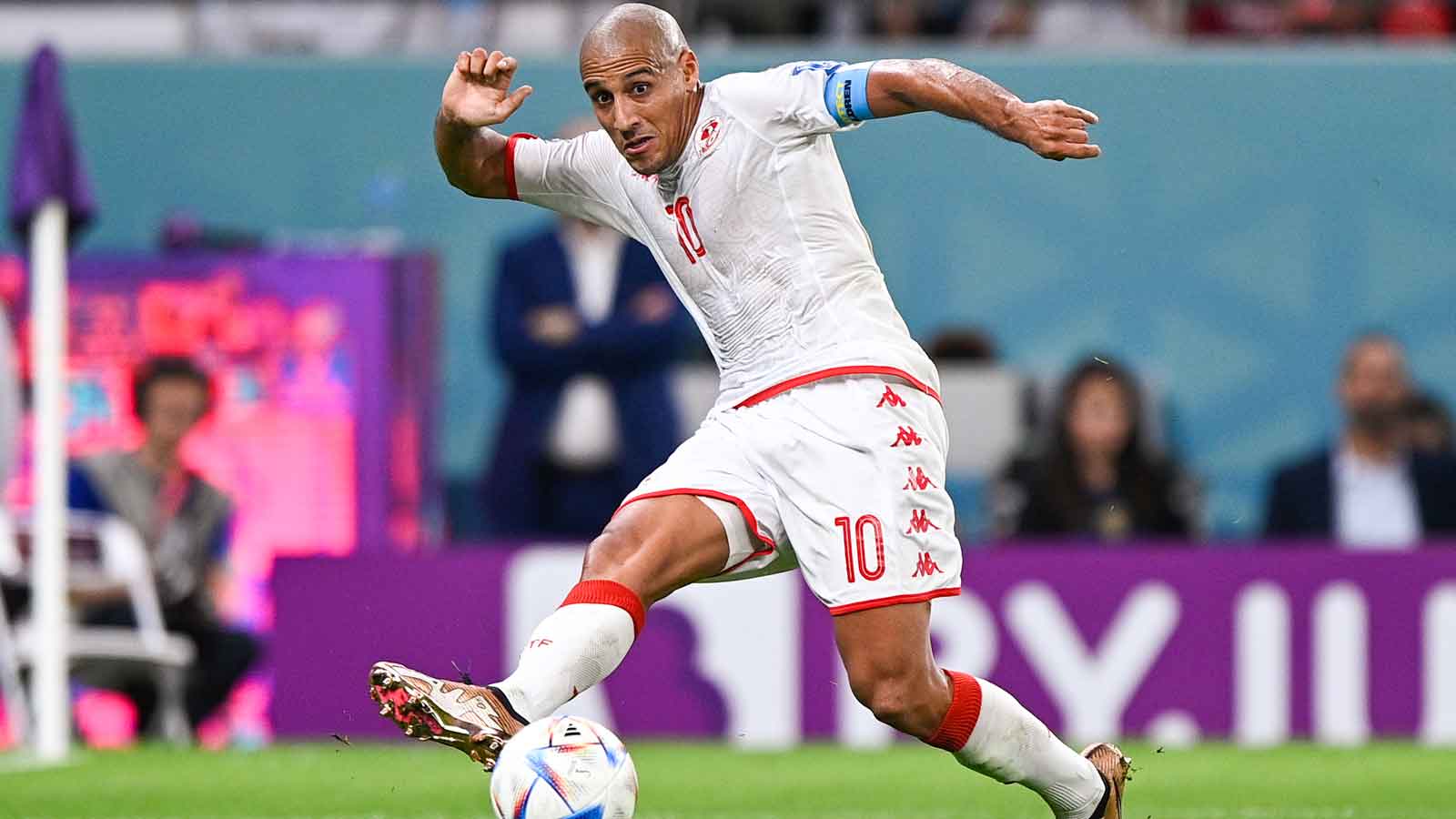 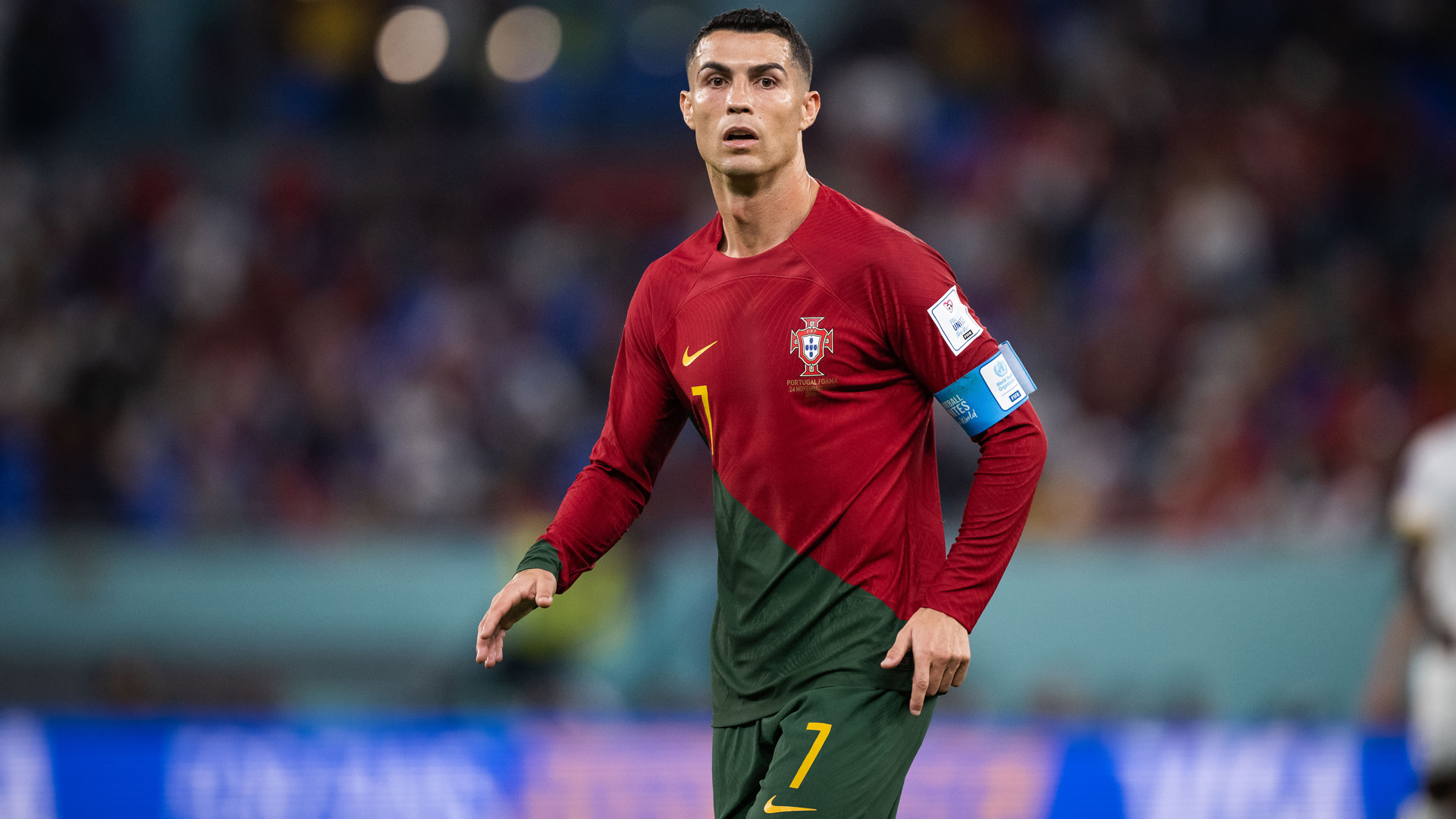 But that's something to discuss in greater detail at another time. I mean, when Marbury goes to the Barack Obama card to support his case that the Knicks should buy him out, well, that's obviously way more newsworthy.

"Mr. Dolan says it's up to Donnie Walsh," Marbury said. "Walsh told us he's got to run it through Mr. Dolan. It's kids games. Like Barack Obama said, let's put away those childish acts."

That's fantastic. In all seriousness though, there's really no reason that the Celtics should bother with the potential risk of bringing in a headcase like Marbury. Have you seen what they've been doing to teams lately? Boston has just begun to get its swagger back; the last thing they need is a distraction like the one Marbury would undoubtedly become.

Marbury Confirms 'Verbal Commitment' From Celts originally appeared on NBA FanHouse on Mon, 26 Jan 2009 15:10:00 EST . Please see our terms for use of feeds.