Is Zach Randolph suddenly a wanted man? After the Cavs reportedly showed interest in the big man last week, Ronald Tillery of the Commercial Appeal (via Knicks Fix) reports the Grizzlies have been talking about acquiring the pudgy power forward, as well. 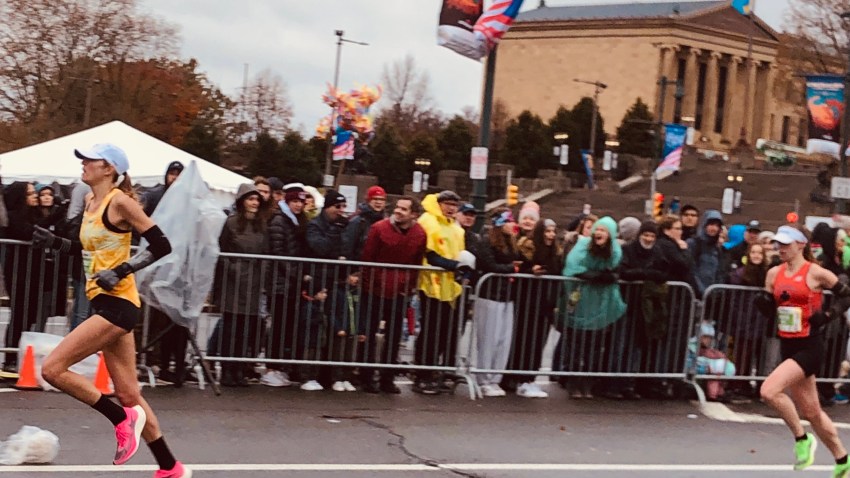 How One Woman Went from Lunch Runner to Olympic Marathon Hopeful 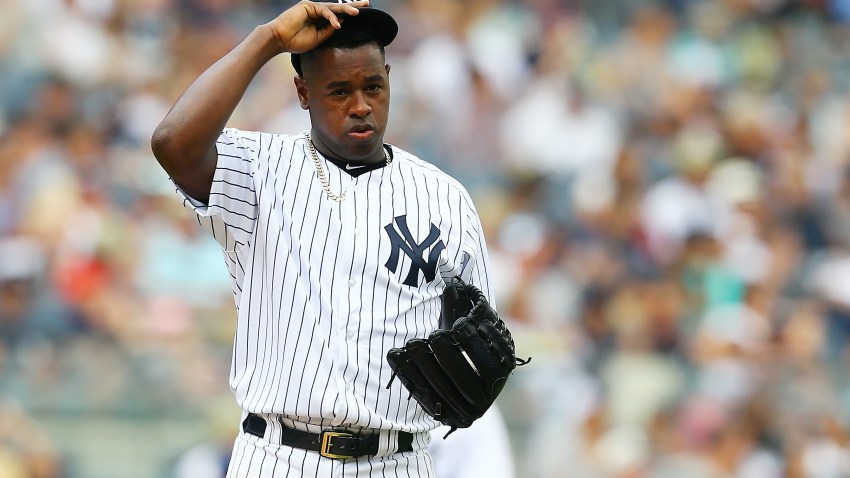 Who would Memphis give up? Tillery says that Darko Milicic is available, and considering Darko's contract ($7 million this year, $7.5 million next) expires just in time for the summer of 2010, you have to figure the Knicks would be interested.

Even though Darko won't even make half as much as Randolph ($14.66 million) this year, an even one-for-one trade is actually be possible given how much room Memphis has under the salary cap. Given how frugal the Grizzlies tend to operate, though, you have to imagine they'd insist on New York taking at least one other bad contract -- Marko Jaric ( $6.6 million), perhaps?

Randolph is certainly a solid low-post scoring presence, but he also has an outsized personality that might not be the best influence in a young locker room. (And with Antoine Walker already on the roster, the role of "overpaid and perpetually grumpy veteran" is already filled.)

I could see Randolph falling into line on a veteran squad with an established pecking order where his production could put a contending team over the top (Cleveland, anyone?), but putting him on yet another losing team seems like a recipe for disaster.