Brandon Sutter is Back

18 days after a hit from Doug Weight sent him to the hospital and crashing out of the lineup, the Carolina Hurricanes have activated forward Brandon Sutter from injured reserve list. Sutter has missed eight games due to a concussion thanks to the Weight hit. To make room for Sutter, the Hurricanes sent forward Dwight Helminen back to Albany of the AHL.

There's no word yet on whether or not Sutter will be in the lineup tonight as the Hurricanes host the Washington Capitals with first place in the Southeast Division on the line.

Like it or not, Weight's devastating hit on Sutter has reignited a serious debate in the NHL over how to regulate hits to the head. For some, but not all hockey fans, it's perplexing to see Weight's hit on Sutter go officially unpunished, while other hits that seemed to cause far less damage have resulted in significant suspensions.

What's worse, this isn't one of those debates when you can easily categorize one side or the other as meatheads or mamby-pambies. One on hand, there's legitimate concern that punishing checks like Weight's would significantly change the game. Yet on the other hand, others are concerned that we're on the edge of seeing a hockey player maimed or even killed in the run of play.

Still others claim that hits like Weight's are indicative of a lack of respect for other players that has erupted in an era that has to live with the instigator rule. They claim, and I think with some merit, that if the instigator rule was eliminated, that many of these hits would disappear from the game as the players policed themselves.

Looking ahead, I can't see the NHL taking any sort of dramatic action. Like always, they'll just muddle through, that is, until circumstances or public opinion force their hand. 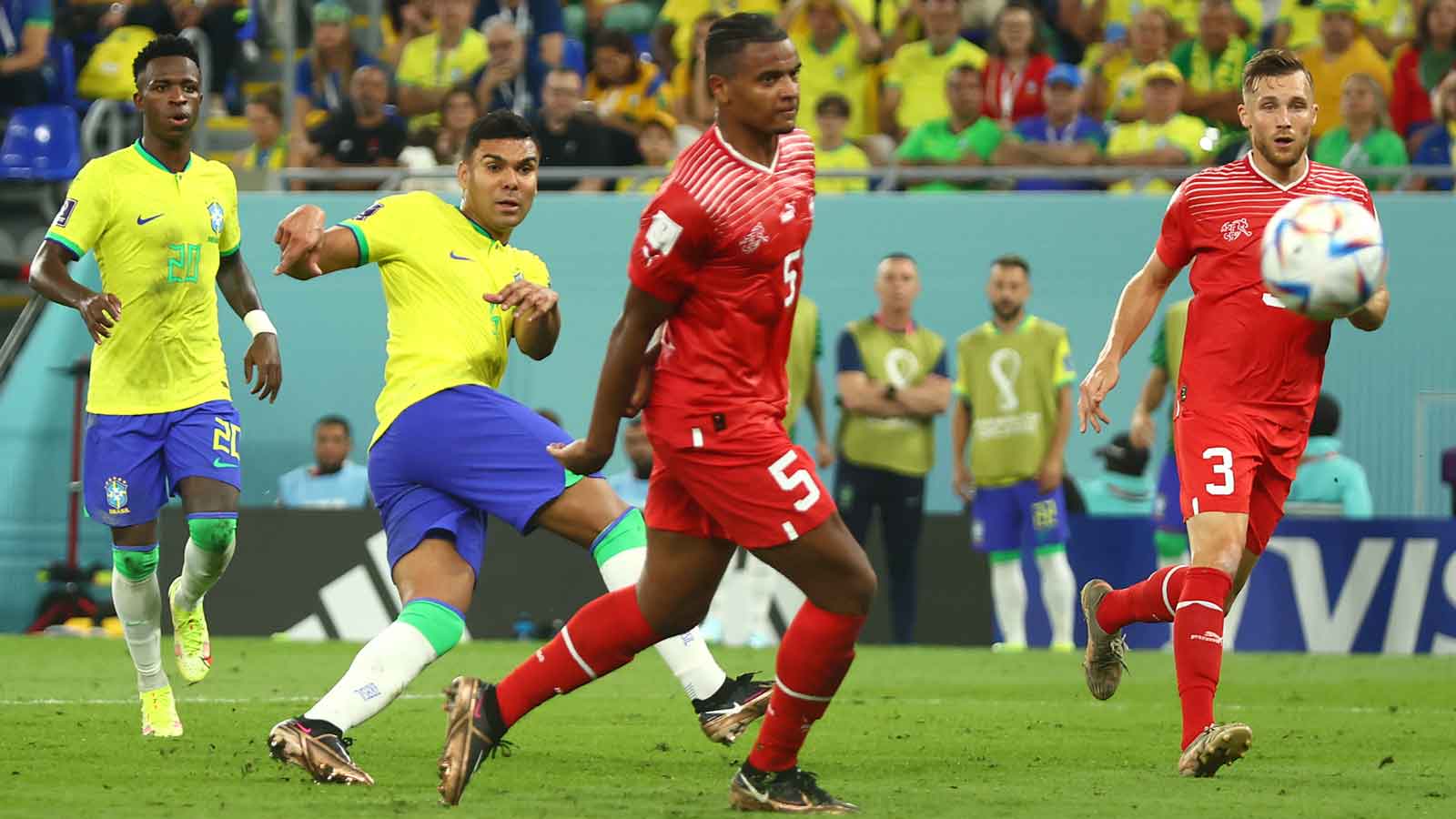 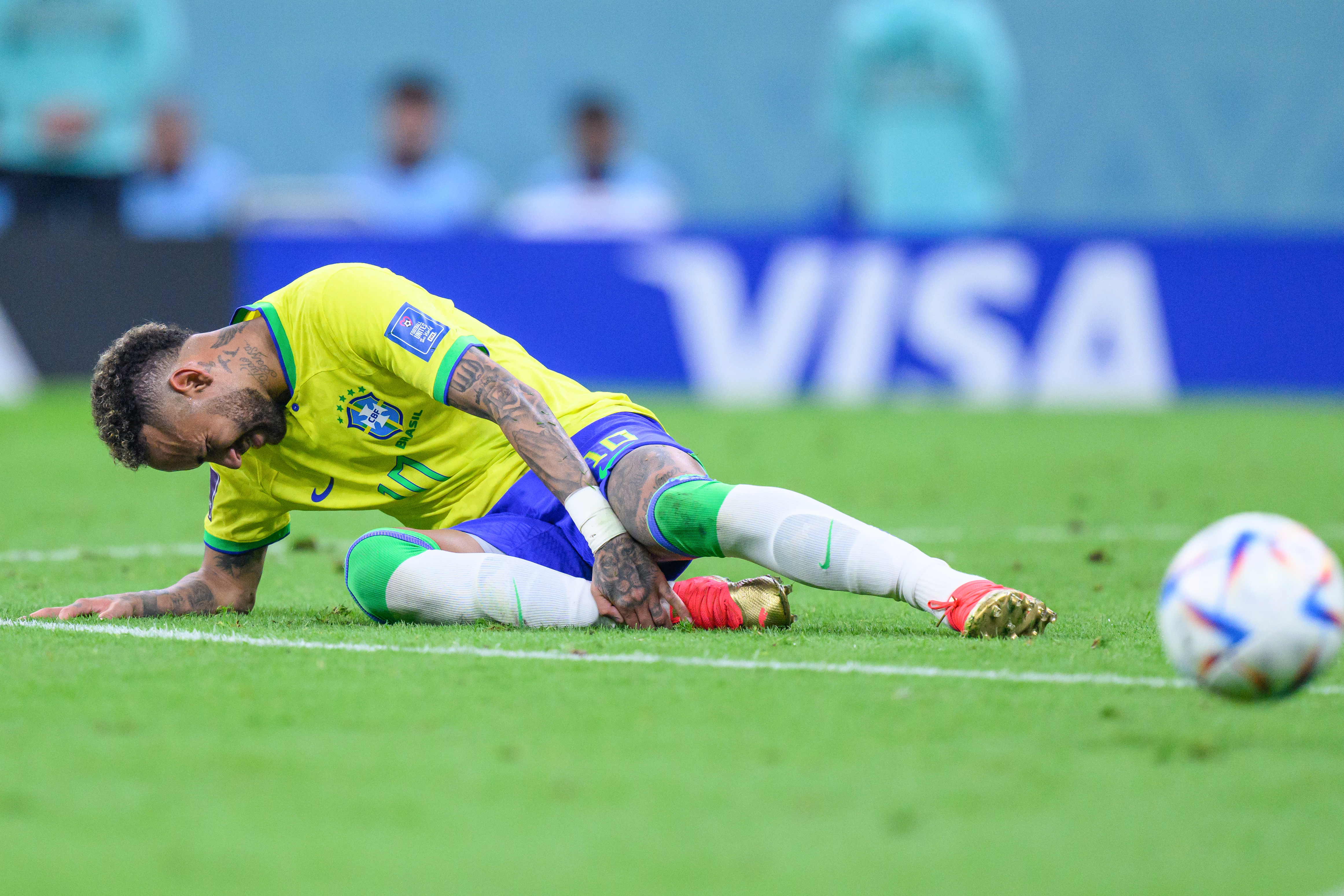