A jury can decide whether former New York Knicks star Charles Oakley was ejected from Madison Square Garden with excessive force when he was removed as a spectator to a 2017 game, an appeals court ruled Monday.

The 2nd U.S. Circuit Court of Appeals reinstated assault and battery claims Oakley made in a lawsuit brought against the team’s owners after his February 2017 removal from a game the Knicks lost to the Los Angeles Clippers.

A three-judge panel concluded a jury could decide whether it was improper for security guards to throw Oakley to the ground after Oakley, according to his court papers, slapped their hands away in self-defense as he sought to watch the game.

The appeals court, though, rejected Oakley’s claims of defamation and false imprisonment. 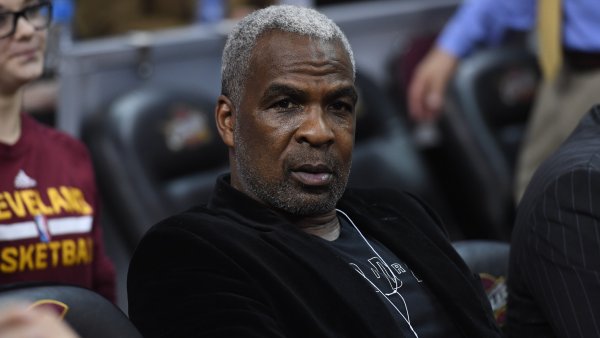 Oakley Empathizes With Spike Lee Over Treatment at MSG 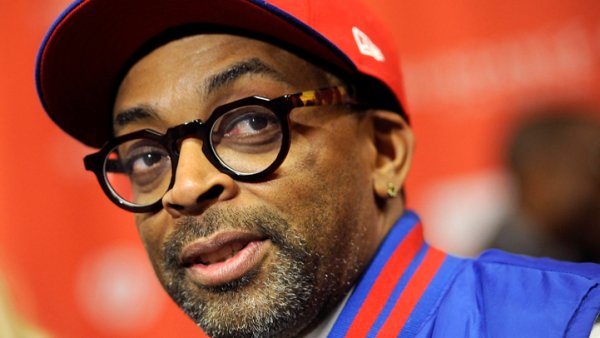 Oakley was a Knicks fan favorite from 1988 to 1998. He was accused of striking a security guard before he was forcefully removed and arrested outside the stadium. The charges were later dismissed.

The power forward sued later the same year for unspecified damages in a defamation lawsuit claiming assault, battery and false imprisonment, contending his treatment was part of team owner James Dolan’s pattern of harassment against him.

The lawsuit said Dolan had frequently “disrespected” Oakley by refusing to make eye contact or shake his hand during meetings and by denying him fan appreciation nights and forcing him to pay for his own ticket to games.

Oakley blamed Dolan for his ouster from the game, saying he was “treated like a common criminal” after Dolan directed security to “forcibly remove Mr. Oakley from the Garden and publicly embarrass him on live television,” the lawsuit said.

The lawsuit was thrown out earlier this year by U.S. District Judge Richard J. Sullivan, who said the case “had the feel of a public relations campaign, with the parties seemingly more interested in the court of public opinion than the merits of their legal arguments.”

Former Knicks player Charles Oakley has settled a deal six months after he was kicked out of Madison Square Garden and arrested on assault charges. John Chandler reports.

Madison Square Garden released a statement, saying officials are pleased that most claims were dismissed. Those claims include defamation allegations made against Dolan.

According to the statement, MSG representatives are “confident that after a review of the facts, the remaining claims will also be dismissed.”

In a statement released by his lawyers, Oakley said: “I am appreciative of the appeals court as I now have a chance to show the world what I said from day one was true. The truth is going to come out at trial and Dolan will be held responsible for what he did.”

His lawyer, Douglas Wigdor, said: “This is a great day for Knicks fans and fans of Mr. Oakley, and we look forward to the truth of what happened finally coming out.”