Errors or Not, Yankee Defense is Improved

The Yankees set a major league record by playing their 18th straight game without an error on Monday night. That's a nice thing for Michael Kay to gab about during a broadcast, but anyone who saw Brett Gardner butcher a ball on Sunday knows how dubious a record it really is. Errors are decided at the whim of a scorer, and you can find examples almost every night where a scorer is more concerned with protecting a player's batting average or fielding reputation than being honest.

Jeter's defense has been maligned here, there and everywhere for several years now, especially in terms of range. It would seem that he has taken those criticisms to heart, because he's playing like a different man through the first third of the season. Ultimate Zone Rating pegs him as being three runs better than average over 150 games, which is stunning when you realize he has posted negative ratings in each of the last seven seasons.

The answer probably lies in improved positioning. That's the only way for a shortstop to make up for declining range in the field and Jeter appears to be doing a much better job with it this season than he did in years past. There's a lesson there for all of us. The first step to solving a problem is admitting that one exists in the first place. 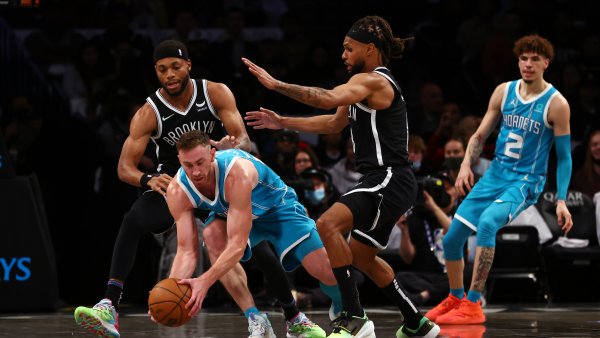 The Yankees haven't become a spectacular defensive club, but they have become an average to slightly above average one. That makes a huge difference from the past few seasons, and if the Yankees make three errors in the next three games it won't become any less meaningful.