We are just days away from one of the most anticipated Final Four games in recent NCAA Men’s Basketball Tournament history.

After Kansas and Villanova battle on Saturday, one of sports’ biggest rivalries will take center stage at Caesars Superdome in New Orleans as Duke and North Carolina play each other for the first time ever in March Madness.

The Blue Devils entered the Big Dance as a No. 2 seed and have reeled off victories over No. 15 Cal State Fullerton, No. 7 Michigan State, No. 3 Texas Tech and No. 4 Arkansas to reach their first Final Four since they won it all in 2015. Duke is trying to help legendary head coach Mike Krzyzewski ride off into the sunset as a champion.

More on the NCAA Tournament 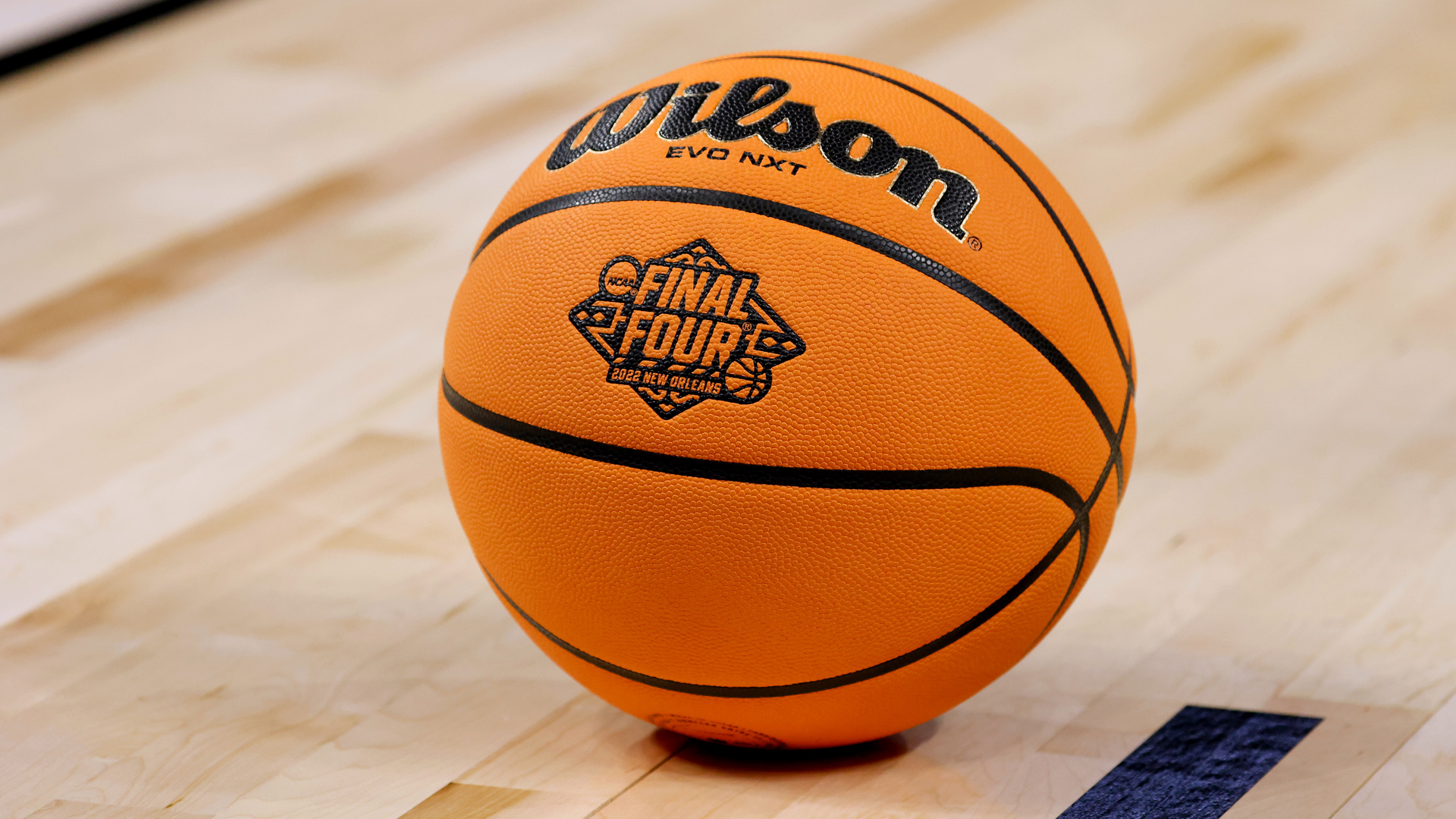 How to Watch the Final Four of the Men's NCAA Tournament 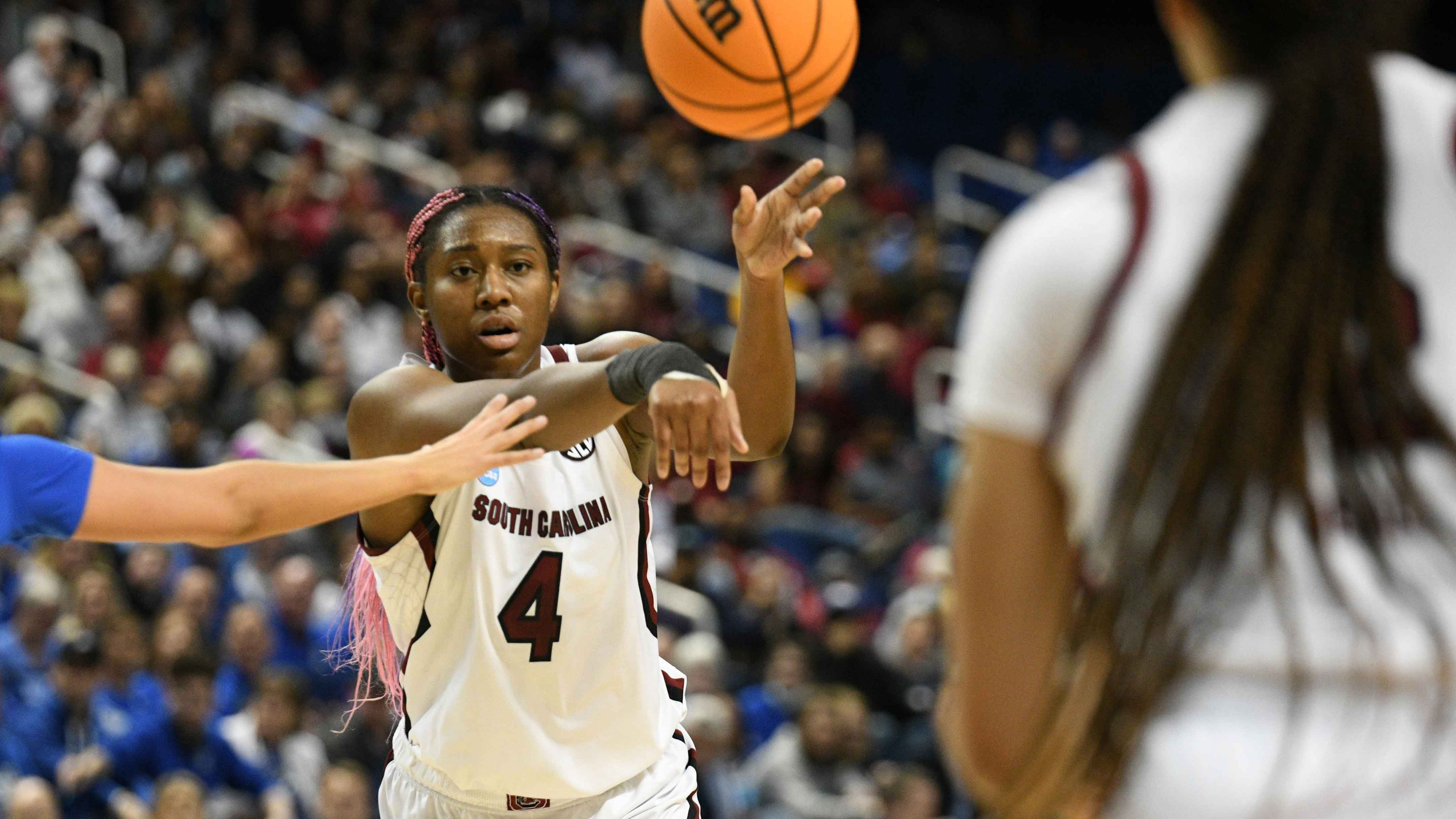 How to Watch the 2022 Women's Final Four

Meanwhile, the Tar Heels are by far the biggest surprise among the teams still alive in the tourney. As a No. 8 seed, UNC crushed No. 9 Marquette in the opening round before stunning No. 1 Baylor to reach the Sweet 16. The Tar Heels then outlasted No. 4 UCLA and ended No. 15 Saint Peter’s Cinderella run in convincing fashion to clinch their first Final Four berth since they were crowned champs in 2017.

Now, the two bitter rivals will square off with a spot in the national championship game on the line. Before the highly-anticipated Duke-UNC showdown, here’s everything you need to know about their rivalry.

The two schools are very close in proximity. Duke’s campus in Durham is roughly seven miles away, or about a 10-minute drive, from the University of North Carolina’s campus in Chapel Hill.

When did Duke and North Carolina first play each other?

Who has won more head-to-head matchups between Duke and North Carolina?

The Tar Heels and Blue Devils have met 255 more times in the 100-plus years since that first game, but never before in the NCAA Tournament. UNC holds the all-time advantage over its rivals, boasting a 141-115 record against Duke.

Who has won more national championships between Duke and North Carolina?

What is Mike Krzyzewski’s record vs. UNC?

Regardless of the outcome of Saturday’s game, Coach K will retire with a winning record against UNC. Krzyzewski is 50-47 versus the Tar Heels in his career.

Hubert Davis is in just his first season as UNC's head coach and is 1-1 against Krzyzewski and the Blue Devils.

Who won the regular-season series between Duke and UNC in 2021-22?

Duke and North Carolina split their two regular-season meetings this season, with each team securing a double-digit victory on the road.

The Blue Devils won 87-67 at Chapel Hill on Feb. 5. AJ Griffin poured in a game-high 27 points and Paolo Banchero chipped in a double-double with 13 points and 10 rebounds to lead Duke’s winning effort.

What are the predictions for Duke vs. UNC in the 2022 Final Four?

Duke is the seeded and betting favorite over North Carolina, but are the experts also siding with the Blue Devils? Here's a look at some predictions: