Martin Brodeur has no equal. The Devils superstar now owns the record as the winningest goalie in the history of the National Hockey League.

And he set the mark in typical Brodeur fashion -- with brilliant saves and a number of classy post-game interviews. And his celebration was "out of the box."

How many goalies cut down the nets? I thought that was reserved for college basketball this time of year.

Brodeur captured his 552nd career victory as the Devils beat the Chicago Black Hawks 3-2 at "The Rock" in Newark. And he left his childhood idol, Patrick Roy, in his wake. 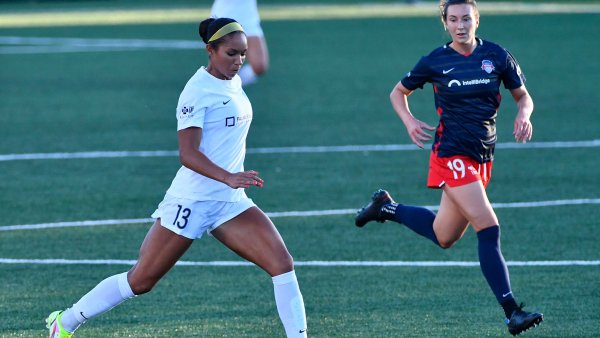 It begs the question whether Brodeur is the most unappreciated New York-area athlete of our generation.

My answer is yes! He's not the best -- although pretty close -- but is the least appreciated.

Remember, this is the same metropolitan area which has produced the likes of Joe DiMaggio, Mickey Mantle, Willie Mays, Walt Frazier, Mark Messier and Lawrence Taylor.

And if you want to go back even further -- the same metropolis that showcased "The Babe" and "The Iron Horse."

But those guys are household names. Marty Brodeur is not someone you would discuss in the barber shop.

Brodeur has been so good for so long that he's taken for granted. And the fact he toils for a franchise which gets little or no recognition doesn't help his cause. He's never the lead story, rarely appears on television and is not a member of the New York social scene.

I predict Brodeur will win at least another 100 games. After all, he has three years left on his contract. And despite being 36 years of age, he's still in the prime of his career.

Maybe when it's all over, we'll say Brodeur was the best goalie ever or Brodeur was a New York-New Jersey area treasure.

But for now, he's just the winningest netminder in hockey history -- an under-the-radar superstar working his magic.

At least he made the back page of the Daily News and the New York Post after he set the record -- a record I predict will never be broken.