Ousted without a medal, Michael Conlan at least stakes a claim as the undisputed champion of post-fight tirades.

The Irish boxer flipped out when he lost a unanimous decision in a bantamweight bout that cost him a shot at fighting for a medal. The 24-year-old Conlan stripped off his vest, stormed around the ring made an obscene gesture toward the judges. He gave two thumbs down in the ring and gestured toward booing fans.

Conlan, a bronze medalist in the 2012 London Games, took his time leaving the ring and didn't put his vest on when he talked to reporters.

He even grabbed a microphone at one point in the mixed zone to loudly state his case he was robbed of his Olympic dream.

Russia's Vladimir Nikitin won the decision in a close bout.

Conlan used profanity in a tirade directed at the International Boxing Association (AIBA) and said he would never fight in an amateur bout again.

On Tuesday night, Conlan posted a message on Facebook (along with the image of himself making the obscene gesture, saying "Heartbroken, a picture that speaks a thousand words, my reaction was a bit wild but it was my true emotions." 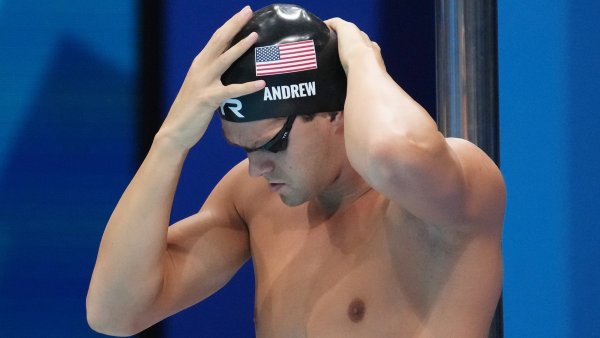 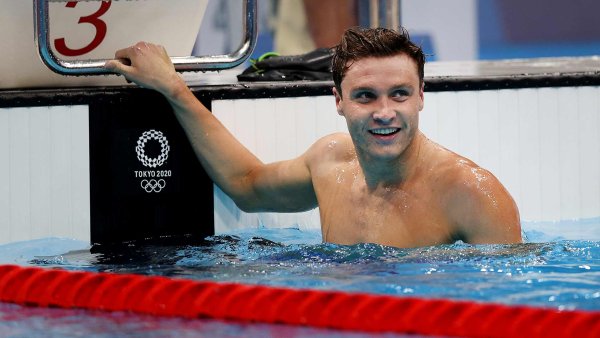 Finke, Manuel Back in Pool as 5 Swimming Events Begin

"How can I stay quiet and take it on the chin when I have dedicated 18 years of my life for the one goal of being an Olympic Champion," he continued, "to have that ripped away from me like it was is devastating!"