Billy Wagner is Bobbing on the Mets Horizon

Former closer could return after the All-Star Game

Act II for the new-look Mets bullpen didn't go quite as smoothly as opening night, but Frankie Rodriguez still got the job done in the ninth inning on Wednesday night. A run allowed by J.J. Putz and Rodriguez's control issues in the ninth were a reminder of the tightrope that relievers must walk, and why it's always a good thing to have an excess of quality arms in the pen.

The Mets may get one around the trading deadline without giving up any prospects. Billy Wagner feels ready to take the next step in his recovery from the Tommy John surgery that ended his 2008 season, and will head to Port St. Lucie for evaluation by the Mets medical staff. Wagner told Marty Noble of MLB.com that he plans to start throwing off a mound this week.

"I do exactly what I'm told," Wagner said. "But I'm going to break the rules by getting back before they expect it. ... With no big setbacks, I'm kinda shooting for late in July or August. But we'll see. I know I have a lot of hurdles. I told Omar [that] everybody doubting me is my motivation. ... that, and getting a ring."

The Mets are in an interesting position with Wagner. Normally you'd want to take it as slow as possible with a pitcher coming back from such serious surgery, but Wagner's contract is up after this season and there wouldn't appear to be a long-term role for him with the Mets. In other words, they might be willing to blow his arm out if they think he can help them. 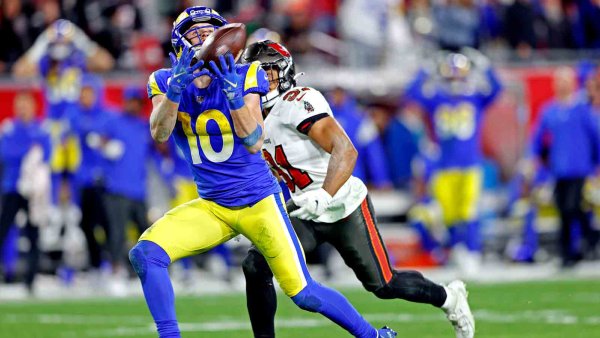 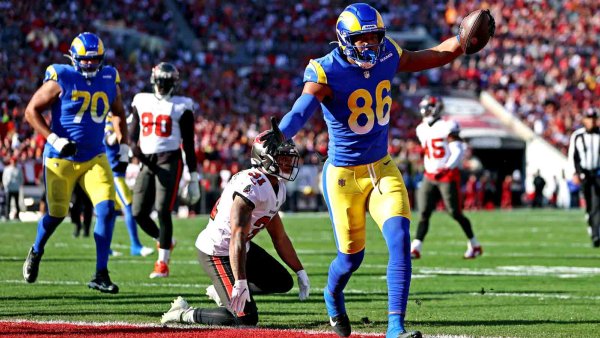 Will they be in a position to do that, though? If the NL East race is a tight one come the end of the summer, throwing Wagner out there would be a risky proposition. The Mets have learned well how a few bad relief performances can swing the outcome of a pennant race and Wagner would be a gigantic X factor when and if he gets back on the mound.

That said, choosing whether or not to turn to Wagner would be a nicer problem to have than the one Jerry Manuel dealt with last season.