Which Country Has Hosted the Most Winter Olympics? Ours, of Course!

All this talk (yes, we know it's constant) about the 2022 Beijing Games has many asking a common question: Which country has hosted the most Winter Olympics?

It's ours, of course! The United States has hosted the Winter Games four times since they debuted in 1924 -- and Lake Placid has been home to two of them.

It's one of only three sites that hosted the Winter Games twice -- in 1932 and 1980. Innsbruck, Austria, and St. Moritz, Switzerland, are the others, though Italy's Cortina d'Ampezzo will join that exclusive club when it hosts the Winter Olympics in 2026. It last hosted the Games there in 1956.

Can you guess the other two U.S. sites that have become part of Olympic lore? No?

Winter Games were also hosted in Squaw Valley (1960), though you may know that city by its recently changed name of Palisadoes Tahoe. It's a ski resort in California. Salt Lake City, Utah, hosted the 2002 Games.

Here's a look at the other countries that have played host through the years. 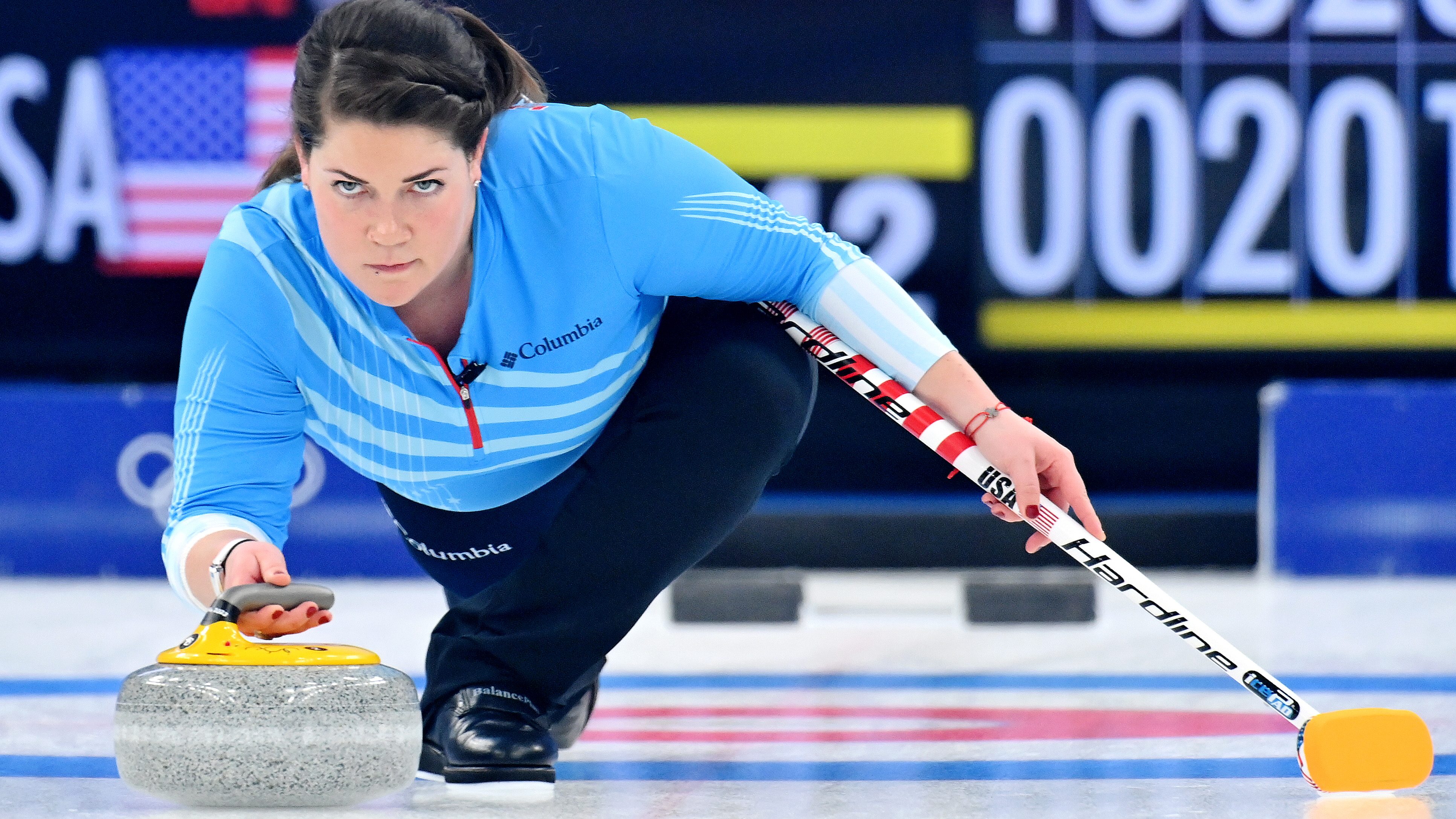 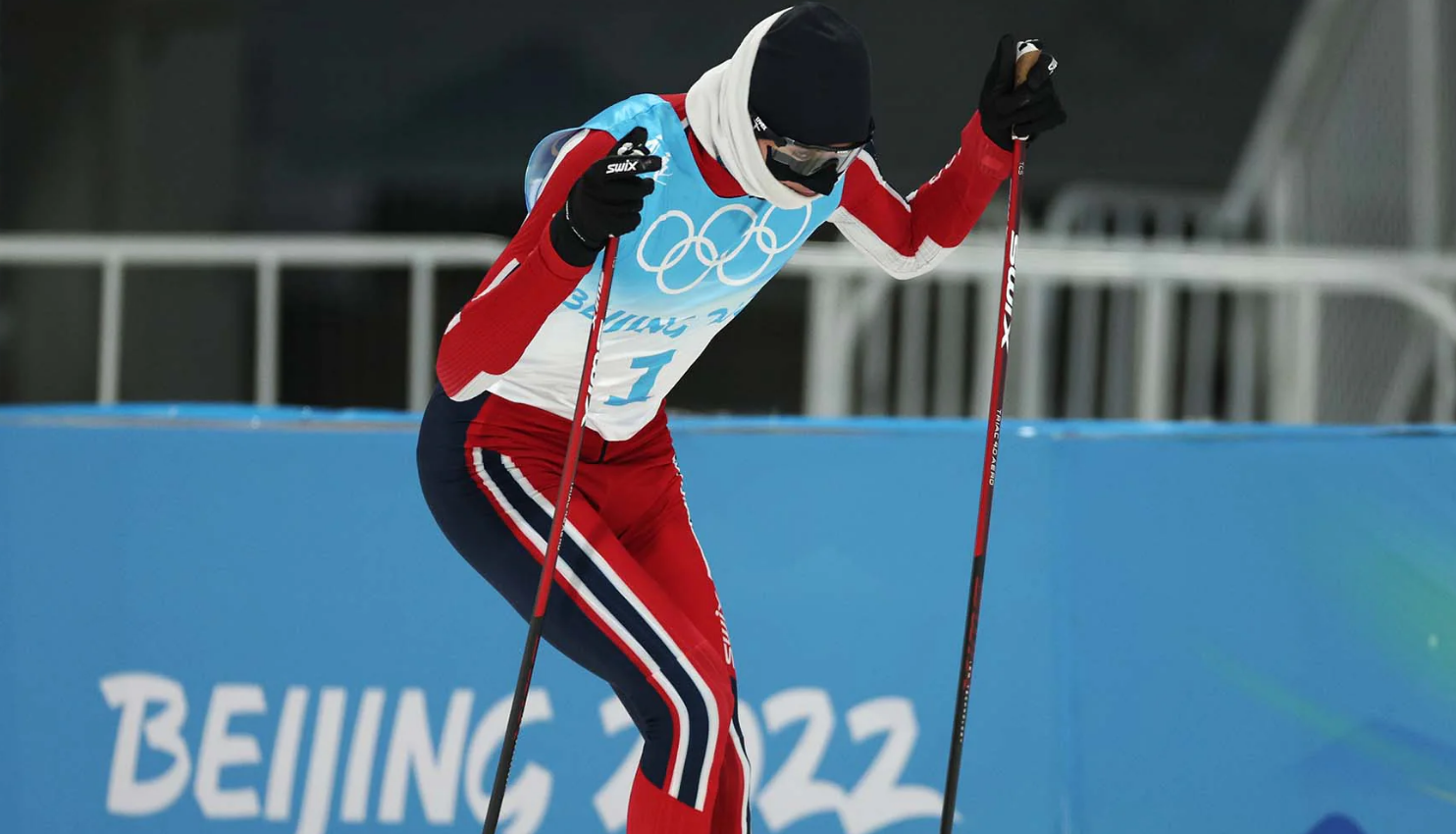 This Skier Was on Pace to Win Gold. Then He Made a Wrong Turn