What Is ROC at the Olympics?

Athletes from Russia are competing as the “Russian Olympic Committee”

You may have noticed an unfamiliar country abbreviation at the Beijing Olympics: ROC.

What is the Russian Olympic Committee?

Just who is the ROC, anyway? It stands for Russian Olympic Committee.

Is the ROC the same as Russia?

Well, sort of. Russia received a two-year ban from the World Anti-Doping Agency for its state-sponsored doping program. Between December 17, 2020, and December 17, 2022, no athlete can represent Russia at the Olympics, Paralympics or World Championships.

The ban was originally set to last four years, but the Court of Arbitration for Sport reduced it to two years. The state-sponsored doping program was revealed in 2016 and included at least 15 medal winners from the 2014 Olympics, held in Sochi, Russia.

Athletes competing under the ROC designation cannot wear the Russian flag, or any other national symbol, on their uniforms. If their uniforms say “Russia,” they must also include “neutral athlete” or something equivalent in the same size.

When an ROC athlete wins a gold medal, the Russian anthem will not be played. Vitalina Batsarashkina won the ROC’s first gold in the 10m pistol event during the Tokyo Olympics last summer and was serenaded by music from Tchaikovsky’s Piano Concerto No. 1, which will also play for other ROC medalists.

Will Russia compete at the 2022 Olympics in Beijing?

The ROC will be competing instead of Russia at the Winter Olympics in Beijing. Russia was also under sanctions for the 2018 PyeongChang Olympics, where athletes were considered “Olympic Athletes from Russia.”

Unless further sanctions are levied, the traditional contingent from Russia, including its flag and anthem, will be back at the 2024 Olympics in Paris. 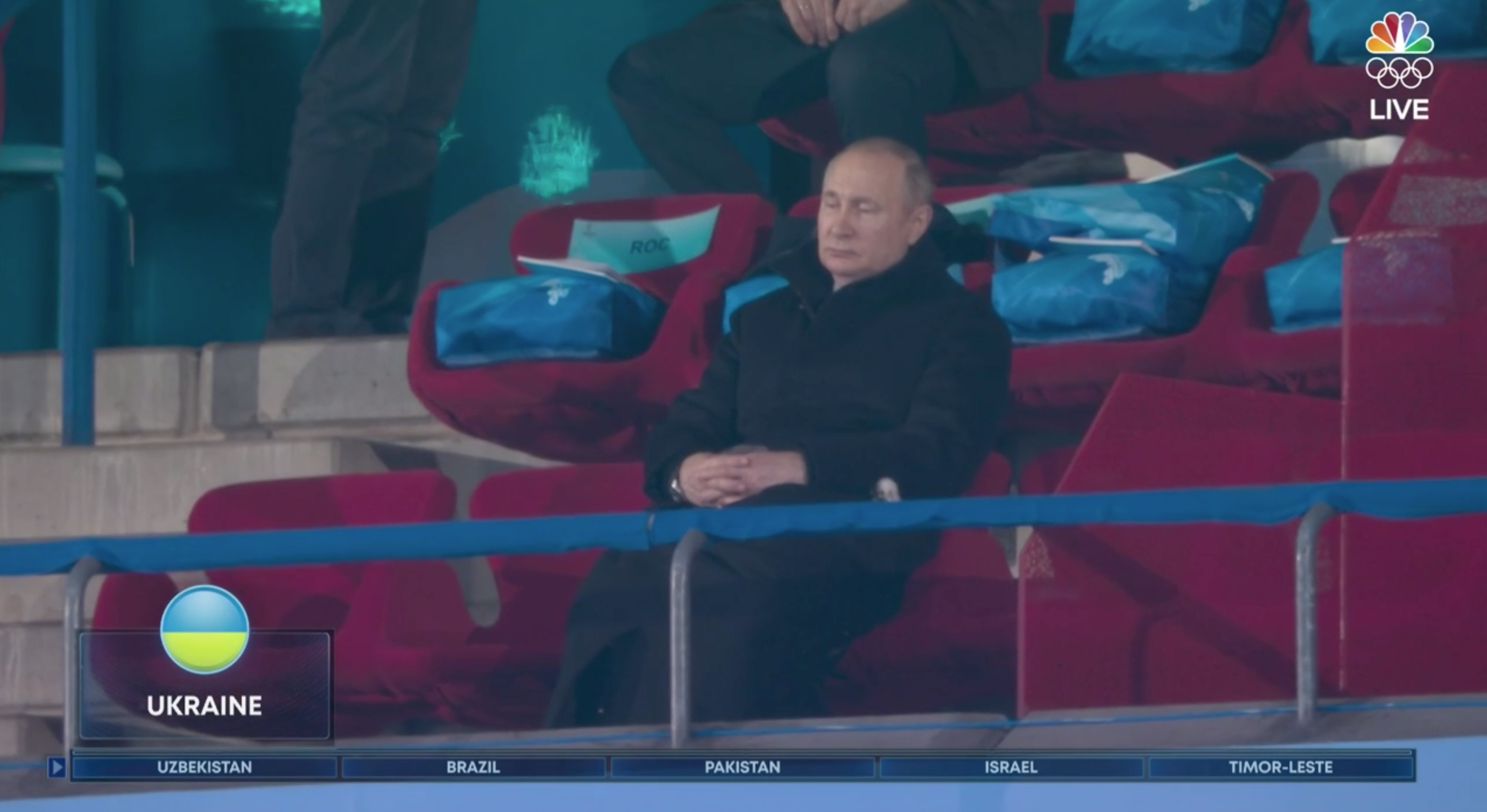 Did Vladimir Putin Nod Off During Ukraine's Entry to the Olympics Opening Ceremony? 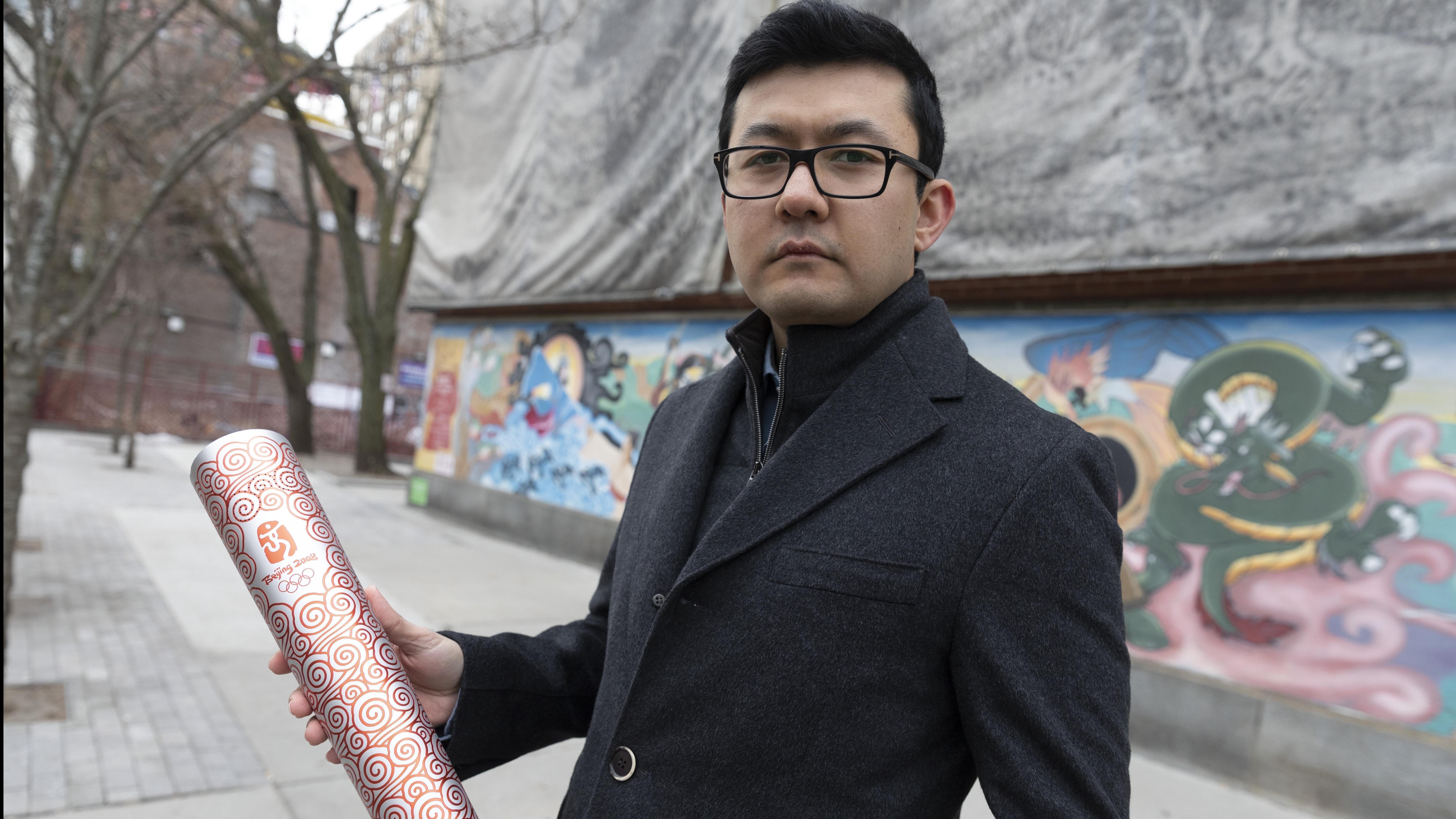