Matt Hamilton is one stylish curler.

The Michigan native has captured lots of attention for his converted "What the P-Rod" SB Dunk low Nikes, walrus mustache and long locks.

But unlike his custom kicks, Hamilton's hair is more than just a fashion statement, it's also raising money for charity.

“I'm going to cut it and donate it to a children's wig foundation," Hamilton explained Wednesday ahead of Team USA's win over the ROC. "And I'm trying to raise some money with one of the charities I'm working with, an awesome non-profit out of New York that is doing brain cancer research." 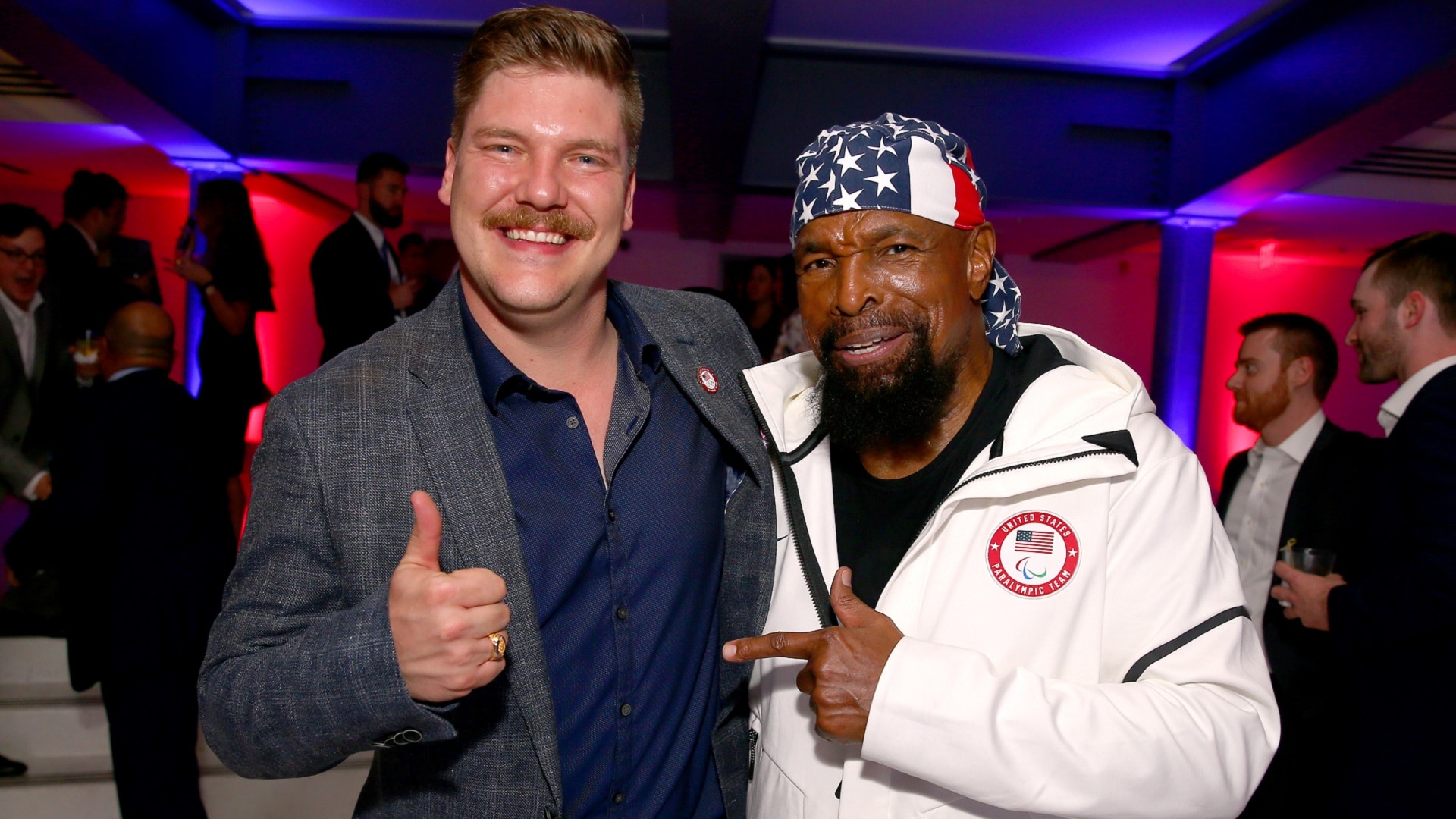 Mr. T Is Back to Make Sure You Know ‘Curling Is Cool' 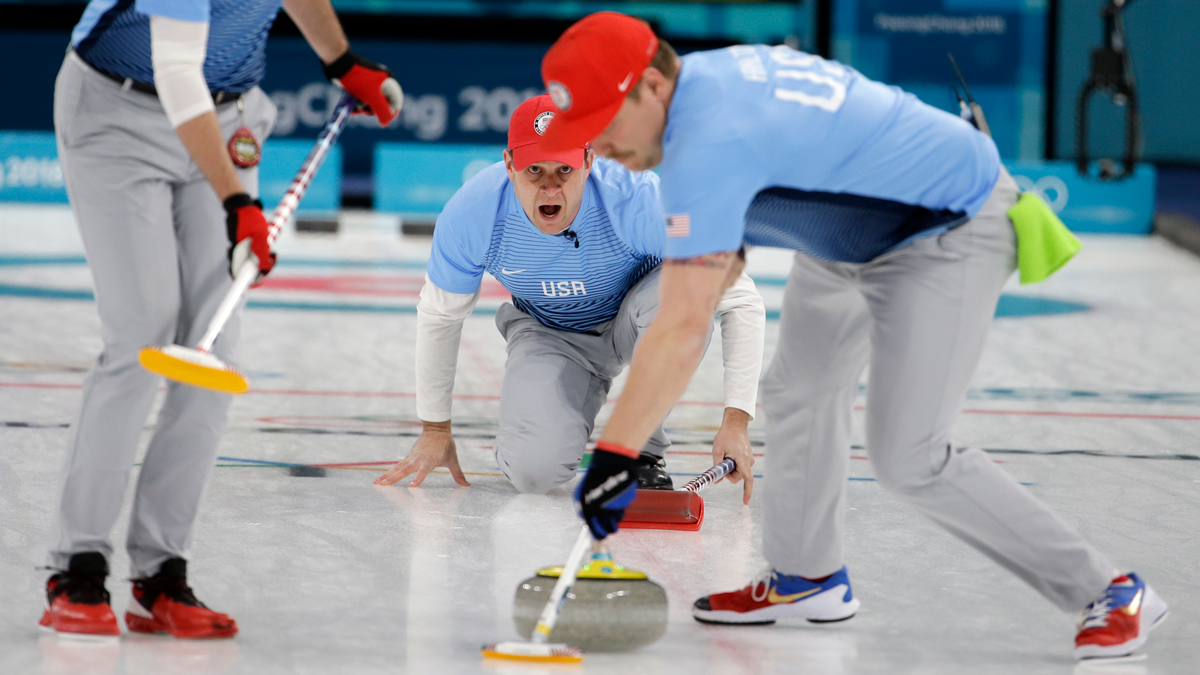 The Olympic gold medalist first announced his hair growth intentions in a Twitter post back in April 2021.

"So everyone knows, the hair, aside from being awesome, is going to get cut for charity and I’m hoping to raise some money for @StacheStrong in the process," Hamilton wrote.

The non-profit has raised more than $1.7 million since launching in 2018 and has helped fund 13 clinical trials and research grants, according to its website.

During Team Shuster's game against Canada on Saturday, curling clubs across the country shared Hamilton's StacheStrong donation page to help him reach his goal of raising $5,000. After surpassing that amount, Hamilton has raised his target amount to $10,000.

The reigning Olympic curling champions are looking to defend their title at the Beijing Winter Olympics. Team USA is currently in fourth place in the round-robin play. They faces Switzerland on Monday, Feb. 14, at 8:05 p.m. ET at the National Aquatics Center.