The Olympics Are Nearly Over: A Look at 15 History-Making Moments From All 15 Sports

15 sports. 109 events. 84 participating nations. There was a wealth of history to be made at the 2022 Winter Olympics in Beijing. And made it was.

Team USA had a number of history-makers, those who broke ground in terms of scores, like Nathan Chen, competed in new Olympic sports, like Elana Meyers Taylor and being the "first" to ever accomplish something, like Erin Jackson.

The rest of the globe featured in history, too, at these Winter Games, and as they prepare to wrap in Beijing with Sunday's Closing Ceremony, we take a look at some of the legends that were made -- and at the moments that forever made them icons.

USA's Chloe Kim hit a pair of 1080s on her first run to score a 94.00 and ultimately defend her Olympic gold from PyeongChang; she tried a competition-first cab 1260 on her last two runs but couldn't land either attempt.

Jessie Diggins became the first U.S. woman to receive an Olympic medal in an individual cross-country skiing event when she got bronze from the free sprint. Sweden went 1-2 with Jonna Sundling and Maja Dahlqvist.

Markus Lauridsen scored Denmark's first-ever goal in men's hockey at the Olympics with a first-period tally against Czechia.

Team USA's Deedra Irwin was honored to become an Olympian. But when her seventh-place finish in the women's 15km individual event marked the U.S.'s best Olympic biathlon result in any non-relay event in history, she was speechless.

Kelly Curtis competes in the first two women's skeleton heats at the 2022 Winter Olympics and makes history by becoming the first Black skeleton athlete to compete for the U.S. at the Olympics.

Austria's Johannes Strolz followed in his father's footsteps by winning gold in the Alpine skiing men's combined event 34 years after his father did the same.

South Korean short track skater Choi Min-Jeong set the Olympic record in the women's 1500m during the semifinals at the 2022 Winter Olympic Games. She later won the gold medal for the second straight Olympics.

While Germany and Japan competed for silver, Norway, a full minute ahead, sat comfortably in the gold medal spot.

Ryoyu Kobayashi powered to a monster 145.4-point opening round on his way to winning Japan's first gold medal in men's individual normal hill ski jumping since 1972.

San Francisco native Eileen Gu, 18, of China, scored a 93.25, a 95.25 and finished with a victory lap for gold in halfpipe, adding to her big air title and slopestyle silver for three medals at the 2022 Winter Olympics.

Stefania Constantini and Amos Mosaner won Italy's first-ever Olympic medal in curling to become the first mixed doubles team to remain undefeated throughout the competition since it's Olympic debut in 2018. 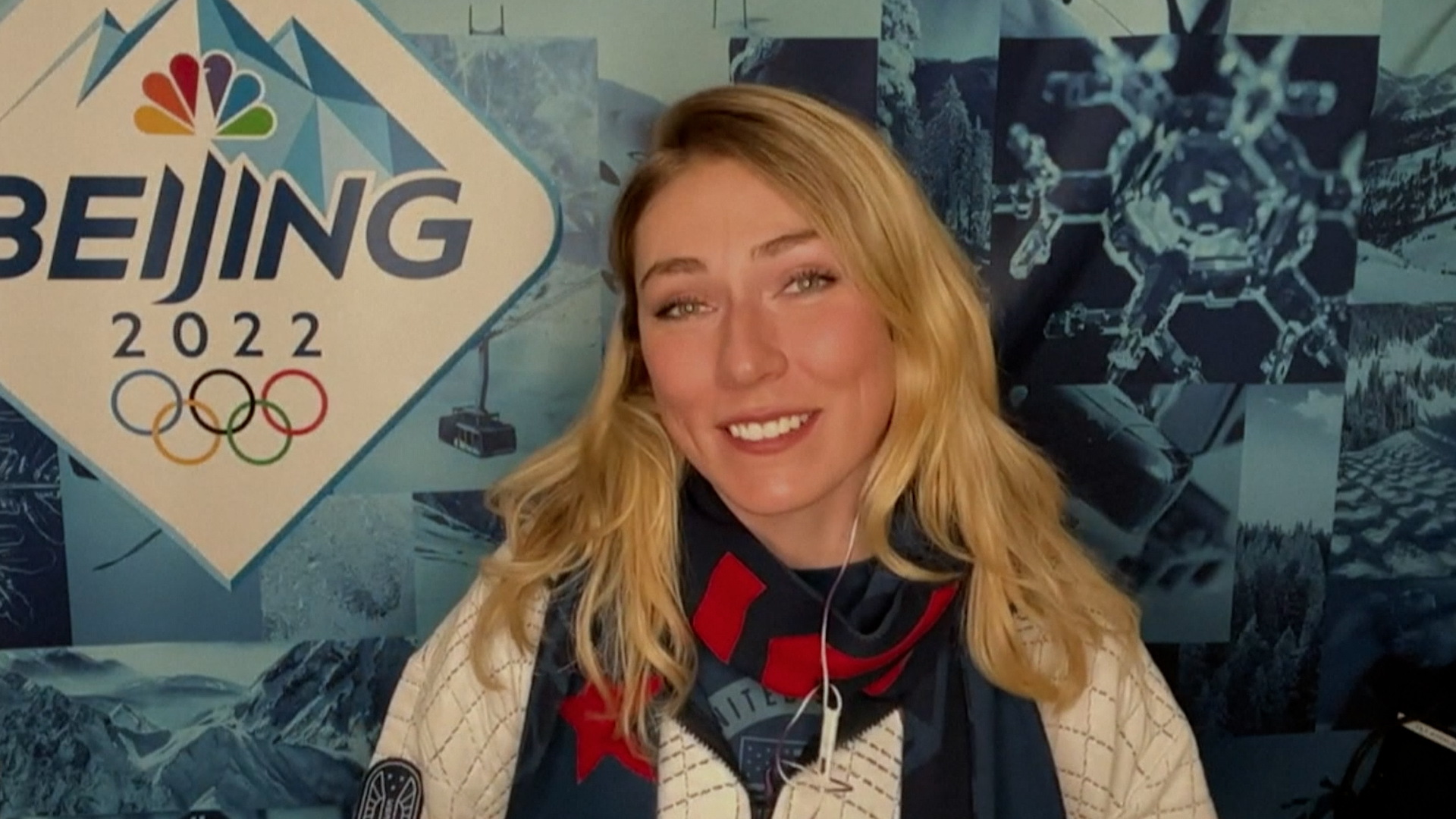 Mikaela Shiffrin On Why It's OK to Laugh About Olympic Disappointment 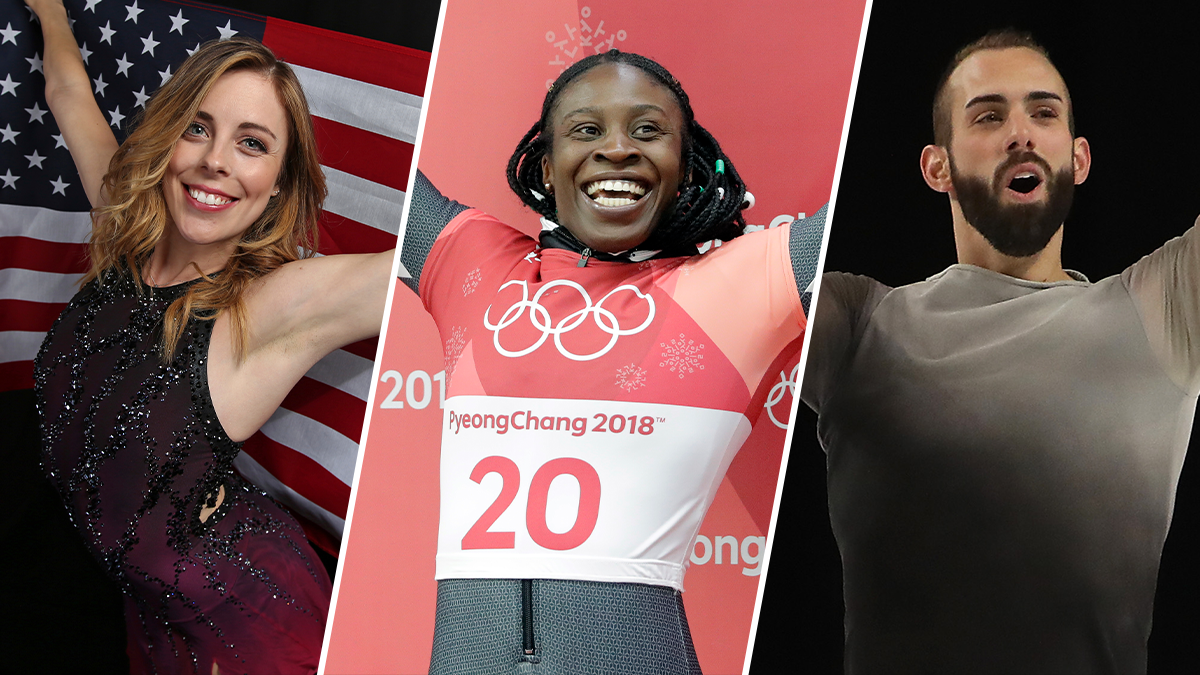