All of the Modern Olympic Medals Made

First-place winners at the Olympic Games did not always receive a shining gold medal. The very first modern champion, James B. Connolly of Massachusetts, received a medal made of silver and an olive branch in the 1896 Athens games. It wasn't until the 1964 Tokyo Games that real gold were added to the gilt silver presented to first place winners.

Over time, designs and materials for Olympic medals changed to become more standardized — yet still bearing images, materials and elements symbolic to the culture and historical significance of its host city. Designers would take minerals or cloth native or symbolic to the host city and add them to the medals in later Games.

See how each medal of the Olympics has changed over time.

More on the Tokyo Olympics 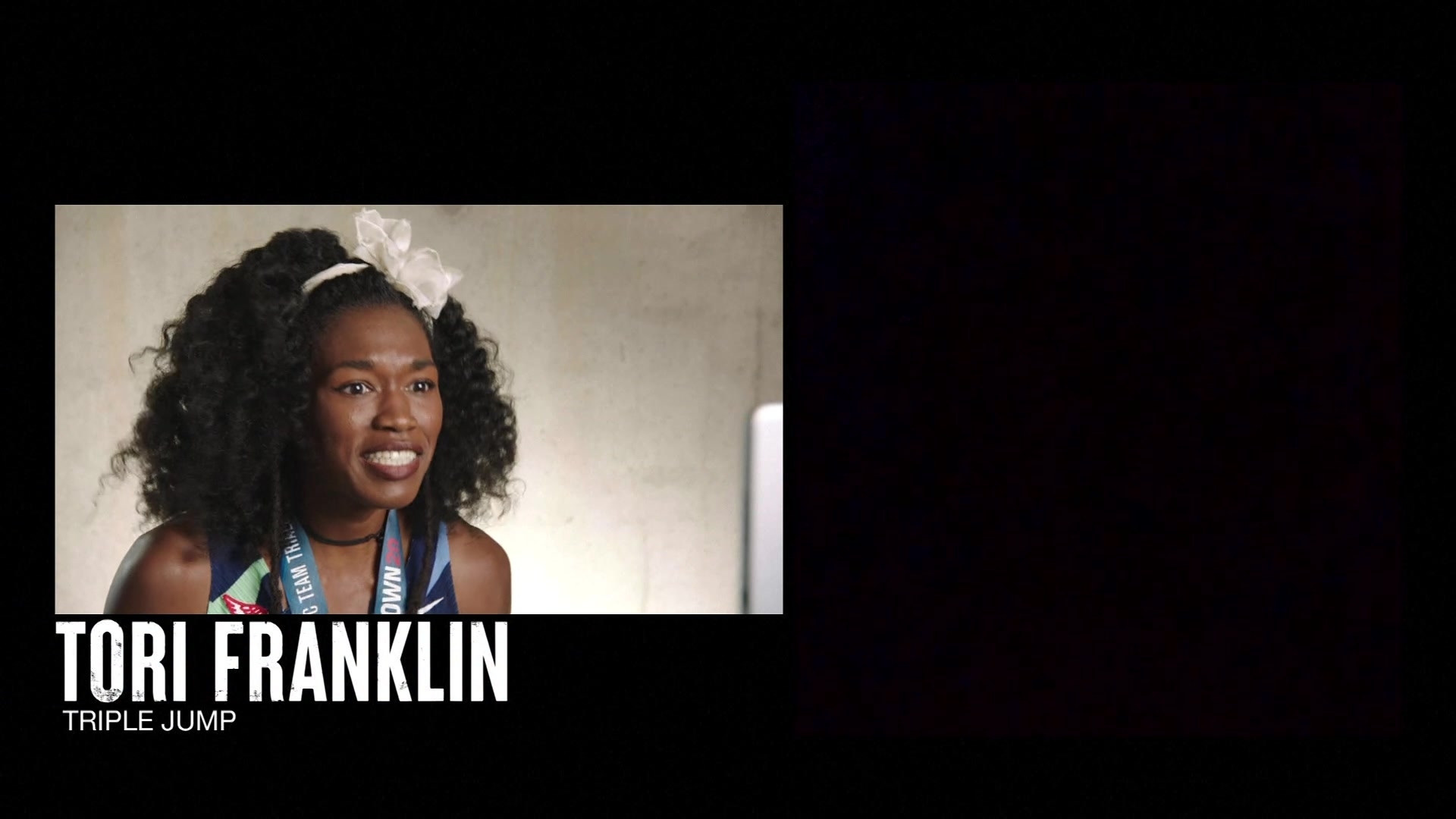 Watch Athletes Reveal They Made the Olympic Team to Their Families 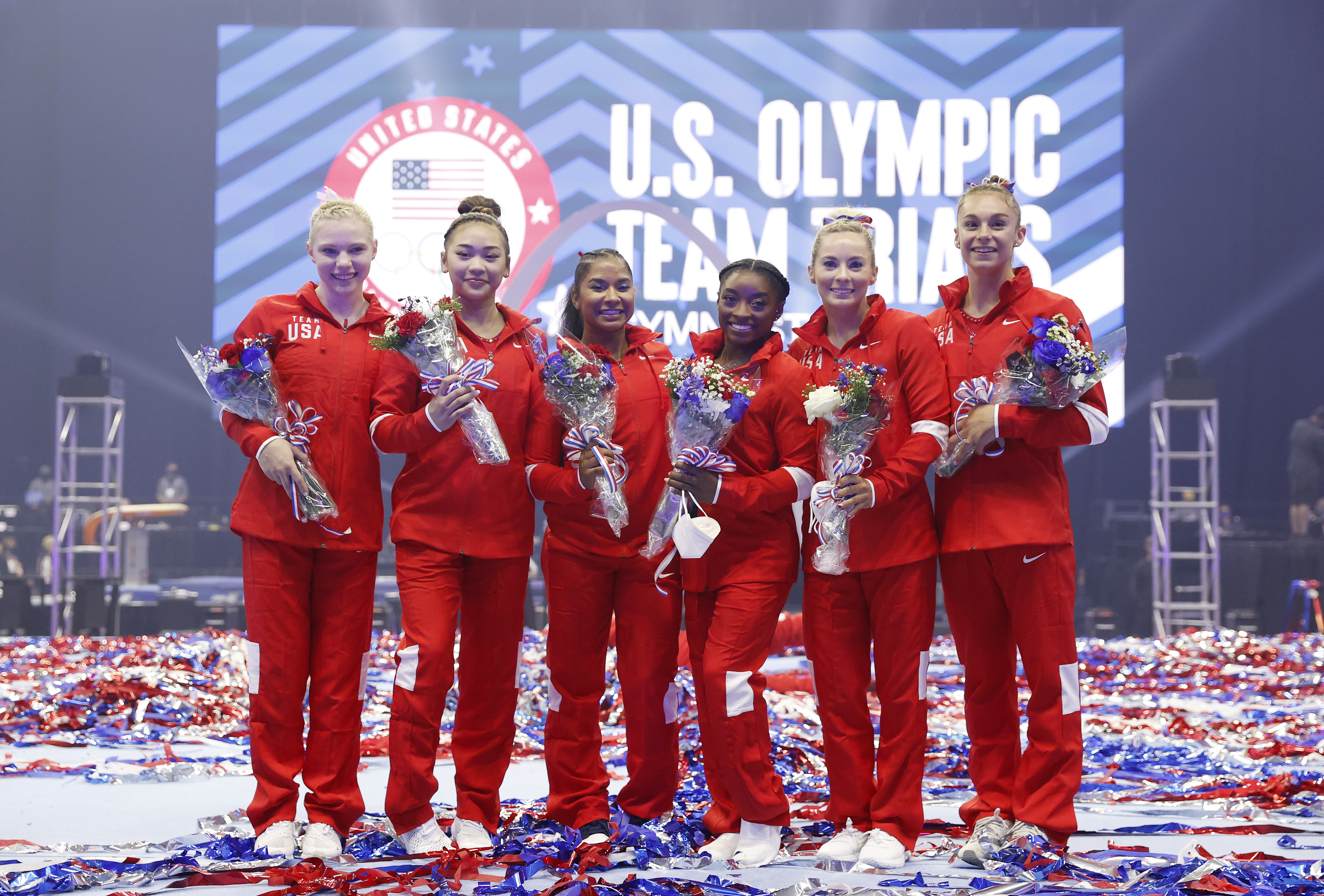 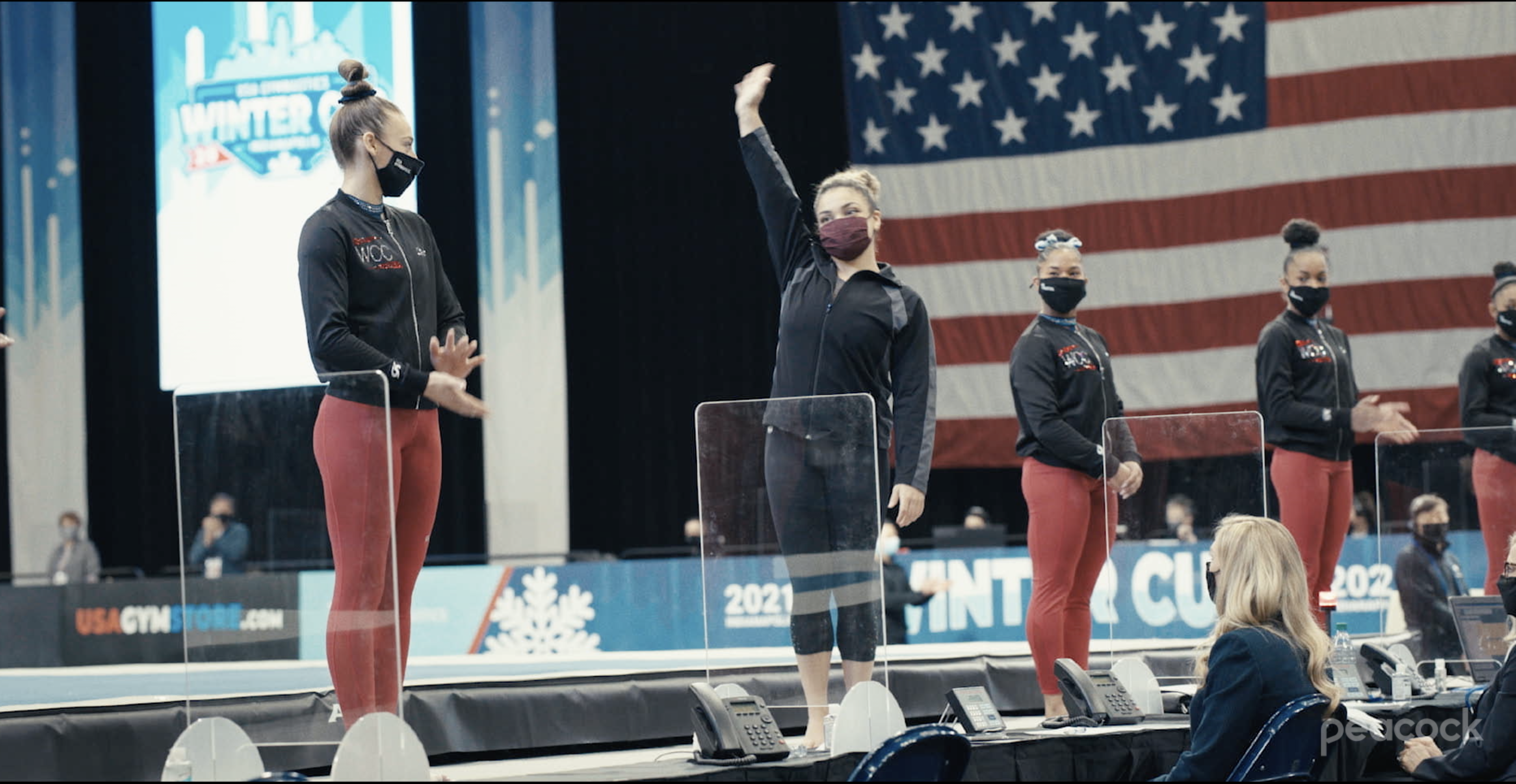 Ahead of the Tokyo Olympics, Peacock Releases ‘Golden: The Journey of USA's Elite Gymnasts'