An elegant mix of art and sport, figure skating returns for the 2022 Winter Olympics. Here’s the schedule and how to watch

Before the fanfare and rituals of the Winter Olympics Opening Ceremony get underway, all eyes will turn to Beijing Capital Indoor Stadium where the world’s best figure skaters will begin competition Feb. 3. Synonymous with the Winter Olympics, figure skating is equal parts artistry and athleticism. In Beijing, it’s anyone’s game.

The history of Olympic figure skating is so iconic it predates the Winter Games themselves. Originally contested at the 1908 London Olympics, it has been a staple of the Winter Olympics since the inaugural Games in 1924.

The U.S. has dominated figure skating with 51 medals, followed by Russia, Austria and Canada, all of whom have 20 or more medals. In PyeongChang, Canada led the way with four medals – two golds and two bronze – setting the stage for a competitive field in 2022.

Americans are hedging their bets on 22-year-old Nathan Chen from Salt Lake City. Chen, known for attempting high-difficulty jumps, entered PyeongChang with high hopes but ultimately struggled to execute on the ice, leaving with a fifth place finish in the individual event. Since then, Chen has established himself as the clear favorite and the best chance for the U.S. to win an individual medal.

Here is how you can watch all the figure skating action at the 2022 Beijing Olympics, along with streaming info, Team USA’s outlook and more athletes to watch:

What is the schedule for figure skating at the 2022 Winter Olympics?

Figure Skating begins on Feb. 3 and runs through Feb. 19. The first week of programming will be entirely team events, while the second week will feature individual competition. One of the final events of the Winter Olympics will be the Exhibition Gala, during which fans will get to enjoy more personality-centric performances featuring some of the Games’ most popular skaters.

Below is the full event and streaming information for each day of competition for figure skating.

Who are the gold-medal favorites in figure skating?

The Beijing Olympics are dubbed the redemption tour for American Nathan Chen. In PyeongChang, the then-18 year old posted a strong performance in the team event, but struggled in the individual event, eventually clawing his way back to fifth place after slipping to 17th. Ultimately, his Olympic experience was cut short after contracting the flu.

Since 2018, Chen has established himself as the clear favorite and the best chance for the U.S. to return to the podium in the men’s individual competition. Evan Lysacek’s 2010 gold medal was the last individual medal by an American man in figure skating.

In the women’s competition, Russian women historically dominate the individual event and could easily sweep the podium awards. Meanwhile, China has more gold medals in the pairs competition than any other country. However, the Chinese duo Sui Wenjing and Han Cong will have their work cut out for them with France, the U.S. and the Russian Olympic Committee all expected to enter competitive pairs. 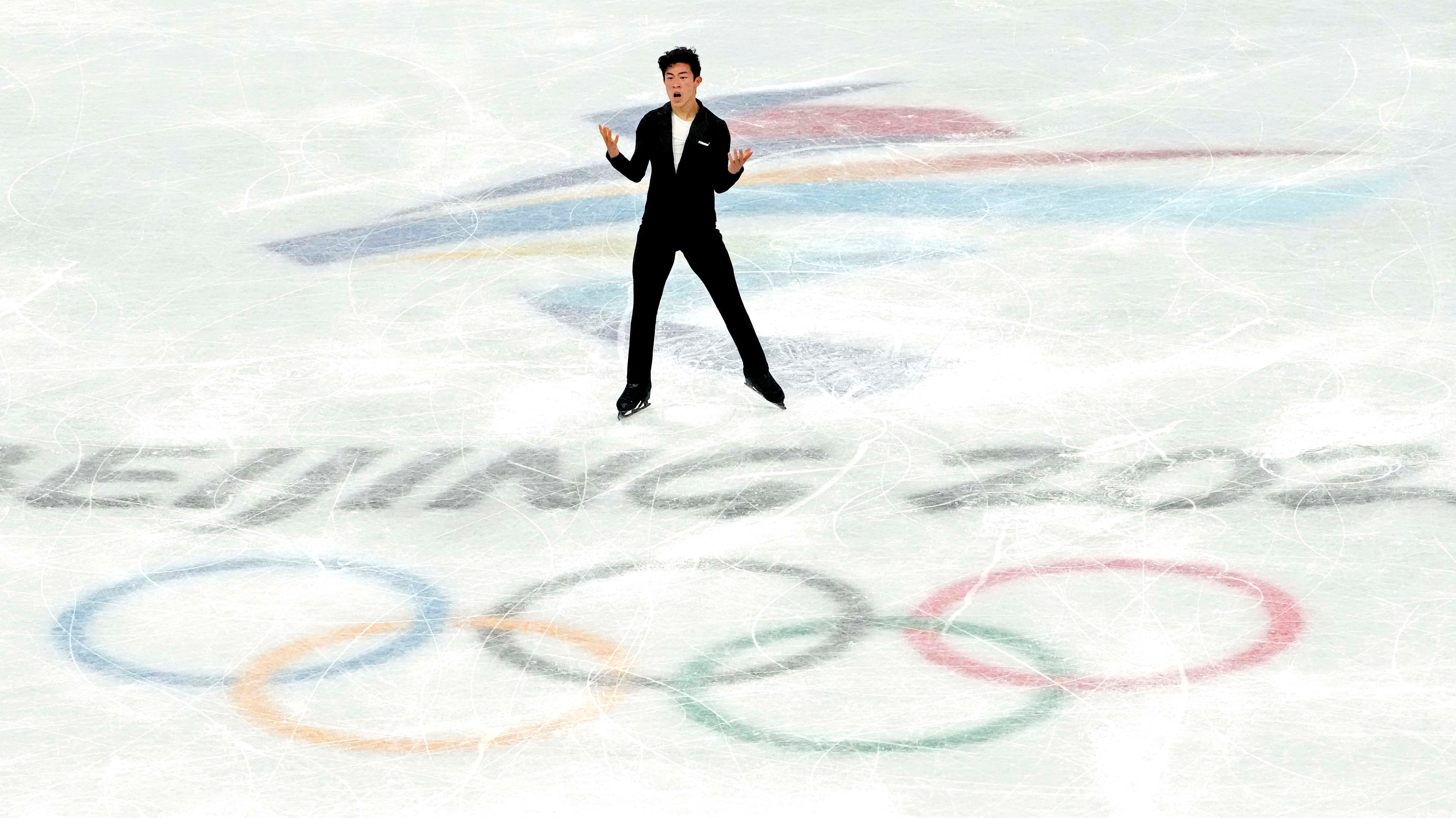 Who is competing for Team USA in figure skating?

The U.S. roster was finalized in mid-January following the national championships, with sixteen athletes making the cut for Beijing.

This list includes a diverse range of experience, with seven athletes making their Olympic debut. On one end is 16-year-old Alysa Liu, the youngest member of Team USA’s figure skating delegation. On the other end, are five athletes over the age of 30, capped off by 33-year-old Evan Bates making his fourth Olympic appearance.

They’re all slated to compete in one event with some being tapped for the team event mid-Olympics.

The complete roster of U.S. figure skaters is:

How do athletes qualify to represent the U.S. in figure skating?

Unlike many other Olympic sports, figure skating does not have a singular Olympic Trial in the U.S. Rather, all selections are made on a discretionary basis, with priority being granted to the U.S. Figure Skating Championships in early January. The coaching staff evaluated athletes based on performances at a number of competitions in the year leading up to the Olympics.