Mikey Lillis was an up-and-coming professional freestyle skier before he suddenly died in his sleep at age 17; his parents found him at their home in East Rochester on Oct. 21, 2017

U.S. freestyle skier Chris Lillis came up clutch in the finals of the inaugural mixed team aerials event in the 2022 Winter Olympics to win the United States the gold medal -- and he has qualified for the individual final, too, coming in sixth.

His older brother Jon competed in the same event four years ago but the 23-year-old New York native is carving a strong name for himself as he makes his Olympic debut in Beijing. And he's carrying a heavy burden with him as well.

Lillis' younger brother Michael, more commonly known as Mikey, suddenly died in his sleep at his home in East Rochester, according to U.S. Ski & Snowboard.

Mikey Lillis was an up-and-coming professional freestyle skier in the organization's Elite Aerial Development Program in Lake Placid and was considered by some to be the most gifted of the trio. His parents found him unresponsive on Saturday, Oct. 21, 2017. He was only 17 years old.

Jon Lillis brought his youngest brother's ashes to Pyeongchang when he competed there in 2018. He also wore a pendant around his neck containing Mikey's ashes to the Opening Ceremony amid his overwhelming grief. To this day, it's unclear if a cause of death has ever been determined for Mikey. Searches come up empty.

What is clear, though, is that Chris Lillis is determined to make his own name -- both to honor his late brother's memory and launch a new path of his own.

He's already well on his way. Aside from his Olympic victories in Beijing, Chris Lillis became the first American to complete a quintuple since the late Jeret "Speedy" Peterson in 2021 while competing at the World Championships in Kazakhstan.

See some of his career highlights, including from the Beijing Games, below, and learn more about the tribute he is making to his brother Mikey here.

See the full replay of the men's aerials qualifying round from Genting Snow Park at the 2022 Olympic Winter Games.

American Chris Lillis honored Jeret "Speedy" Peterson on his silver medal-winning jump in the men's aerials finals at the 2021 World Championships in Almaty, Kazakhstan, earning a 133.50 behind Maxim Burov's 135.00. 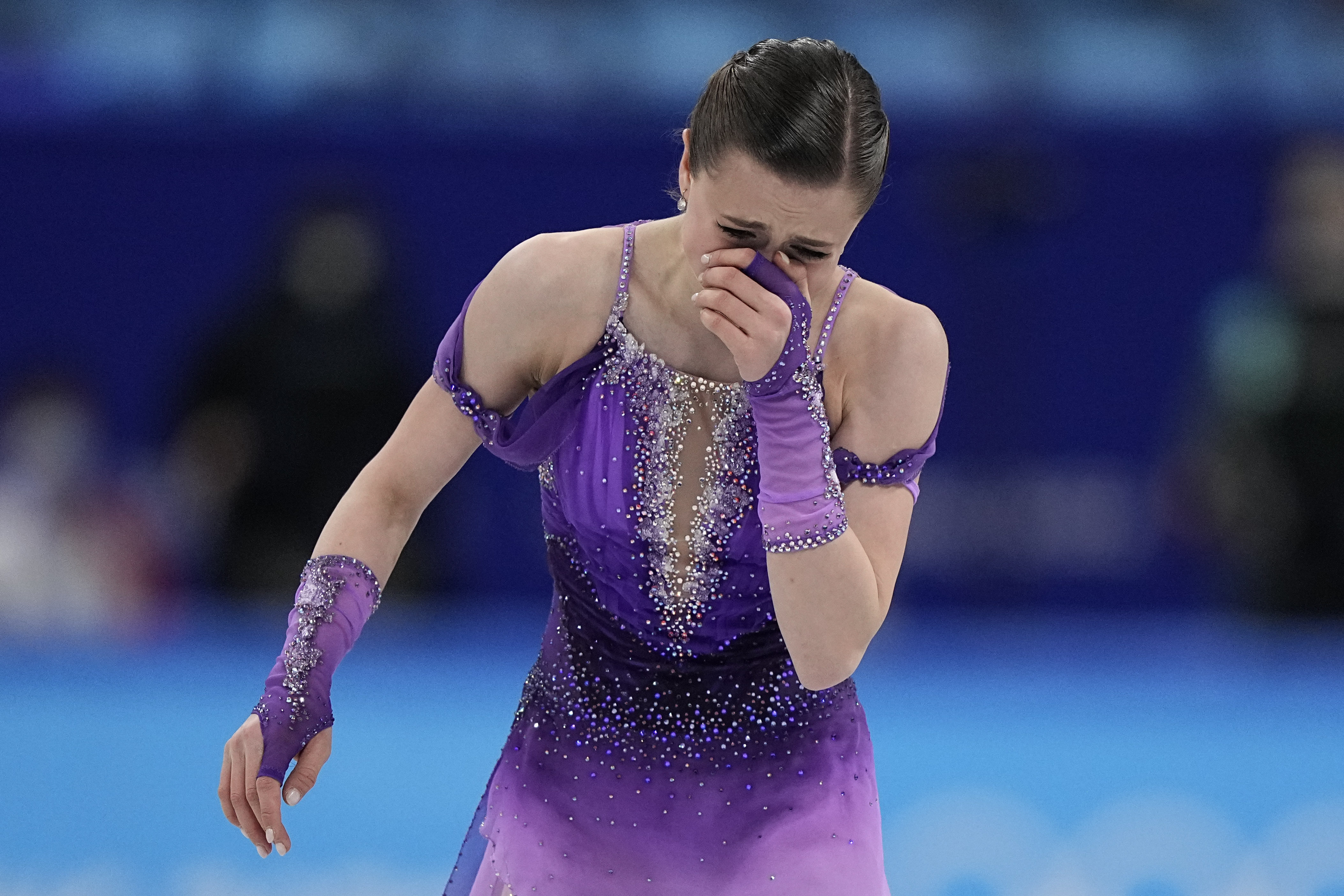 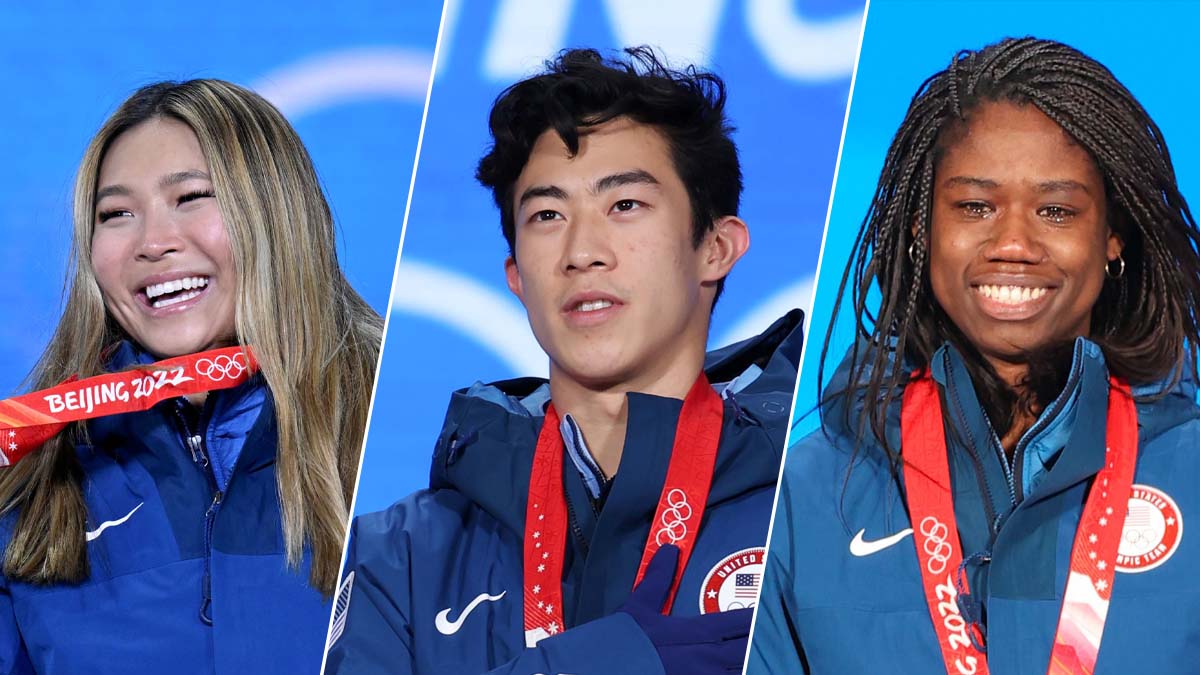