Ice Dancing vs Pairs Skating: What's the Difference and When to Watch

Figure skating is the oldest sport in the Winter Olympics program but it can still be hard to tell the difference between the ice dancing discipline and pairs skating discipline at first glance.

The two have a lot in common. A pair of women and men compete. They gracefully skate to music together in two separate events. One key thing separates them and that's jumping, which is not allowed in ice dancing.

What Is Ice Dancing?

Ice dancers perform their routine in the rhythm dance and free dance events. The rules prohibit them from doing any throw jumps, twist lifts, overhead lifts and other moves that skaters like Nathan Chen would do. Think ballroom dancing, but on ice. Skating partners are also not expected to separate for too long during their "no touch step sequence" as the rule states they shouldn't be more than two arms’ length apart.

Ice dance duo Madison Chock and Evan Bates won the team free dance competition at the 2022 Winter Olympics in Beijing, helping the team to take the silver in the end.

What About Pairs Skating?

Athletes in the pairs discipline compete in the same two events as individual skaters: short and free programs. They'd perform the moves that aren't allowed in ice dancing. The main elements include difficult moves like the twist lift, in which the male athlete lifts his partner over his head, tosses her in the air as she rotates and he catches her. 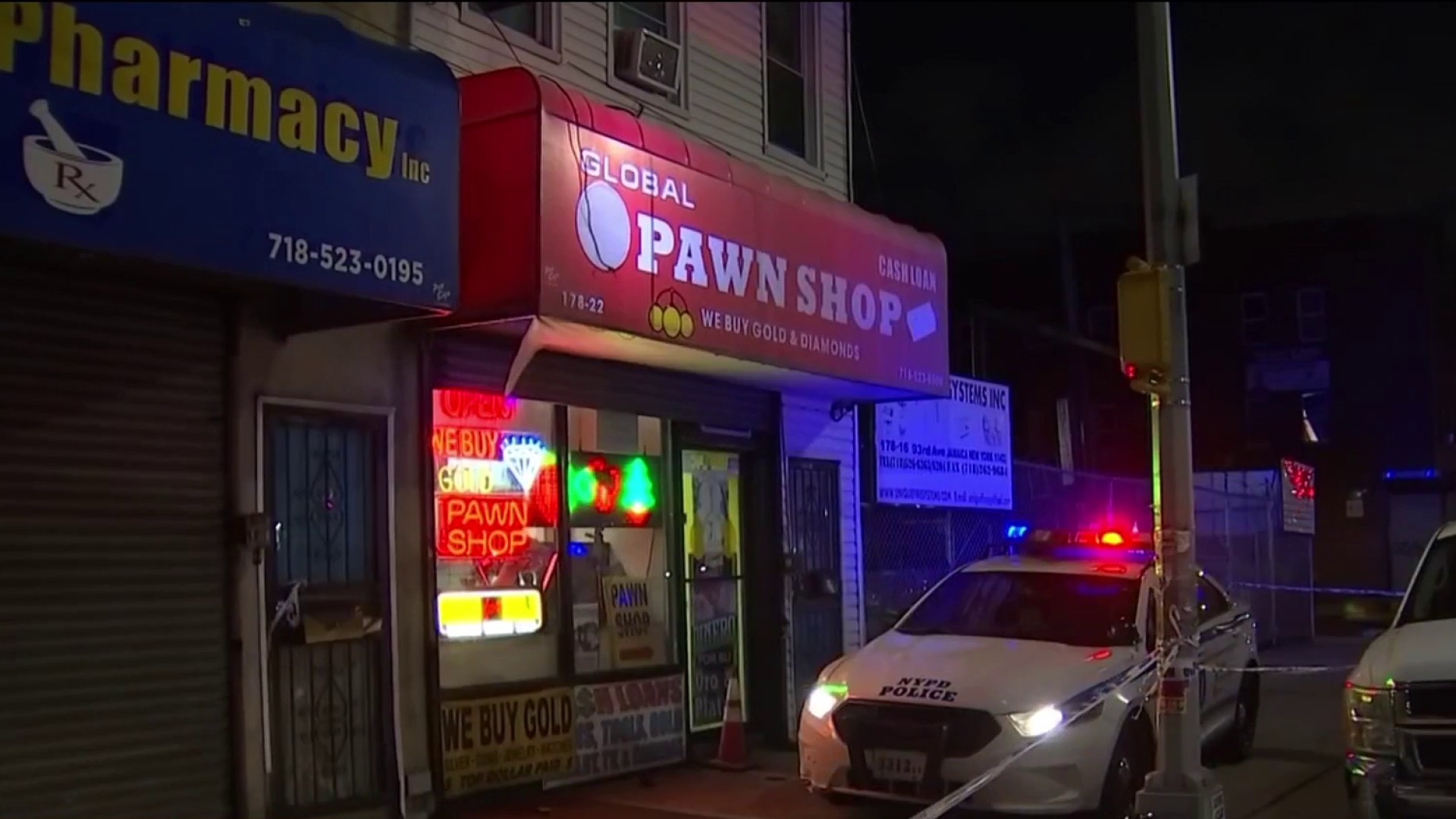 Throw jumps are also extremely common. It's the maneuver in which the male skater throws his partner in the air, and she lands unassisted on a backward outside edge.

Team USA's Brandon Frazier and Alexa Knierim placed third in their team short program but unfortunately came in last during the free program.

When Is Ice Dancing on TV?

When Is Pairs Skating on TV?