‘I Love Her to Death': Shaun White Gets Emotional Over Longtime PT Battling Cancer

Shaun White’s longtime physical therapist Esther Lee was by his side as the five-time Olympian said farewell to his snowboarding career in Beijing, despite her own serious health battle with cancer.

Lee told NBC's Anne Thompson that White fought for her to be at the Winter Games with him as planned to retire. "He pretty much told them, 'look, I might not go if she doesn't come with me' and I was like wow, he's really fighting for me," she said.

For over seven years, Lee treated various physical tolls that snowboarding took on White. Serena Williams is also among Lee's clients. But in the summer of 2020, Lee became the one who needed care when she was diagnosed with stage four pancreatic cancer that spread to her spine, liver and lymph nodes.

Shaun White discusses his legacy in snowboarding and what the future holds now that he is retired.

"I'm surrounded by so many wonderful people who have been so supportive and so encouraging," Lee told Thompson.

"The day I told [White] about my diagnosis, he just broke down," Lee said before breaking down herself.

Doctors were able to operate on her and removed a grapefruit-size tumor from her pancreas. Lee then underwent chemotherapy and radiation. She says she's not scared of death but she's scared of "suffering." However, she says she'll try to live the best life she can despite what the scans say.

"How could such an amazing person that only gives to others have something like this happen to her," a teary White said in a video he sent to NBC. 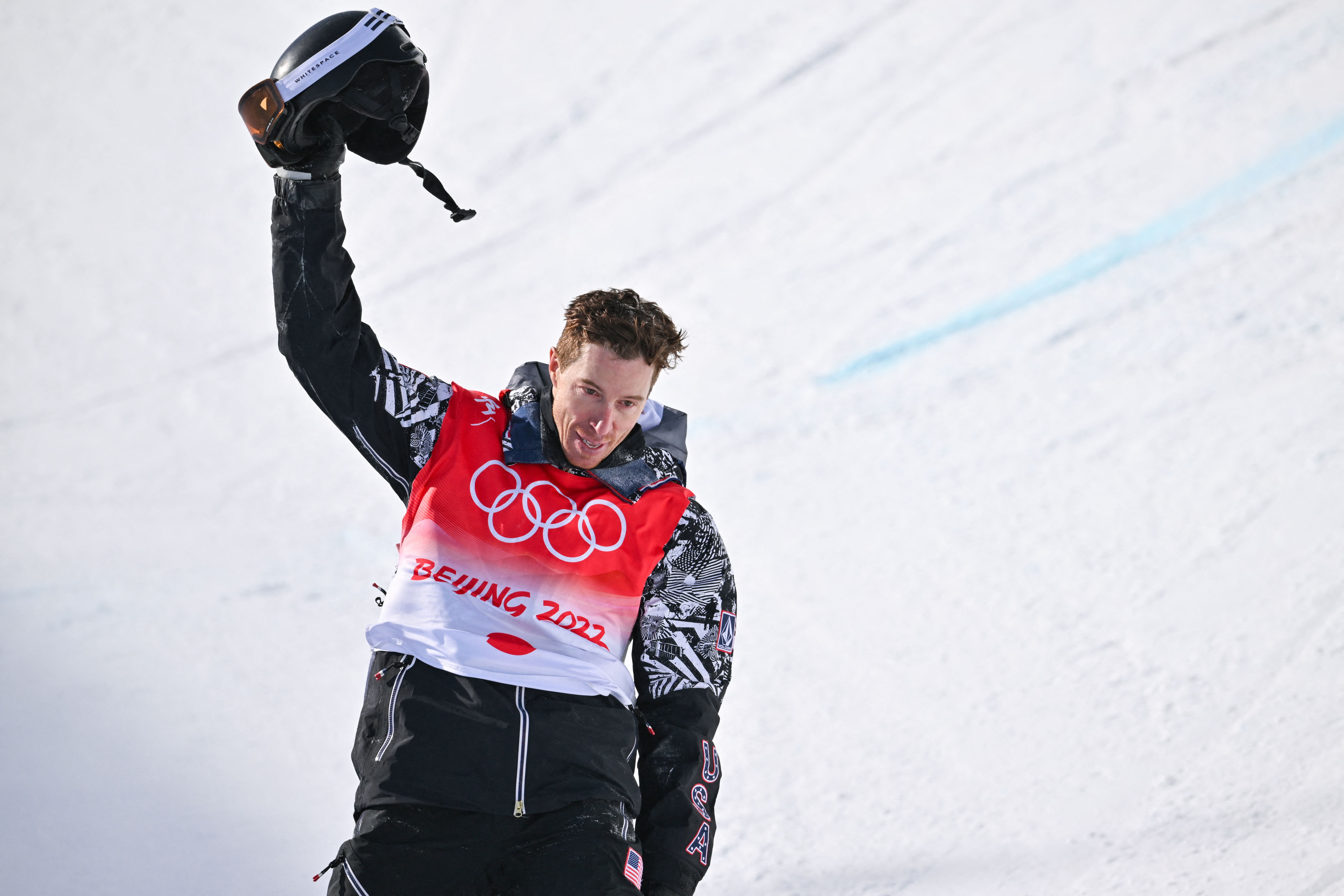 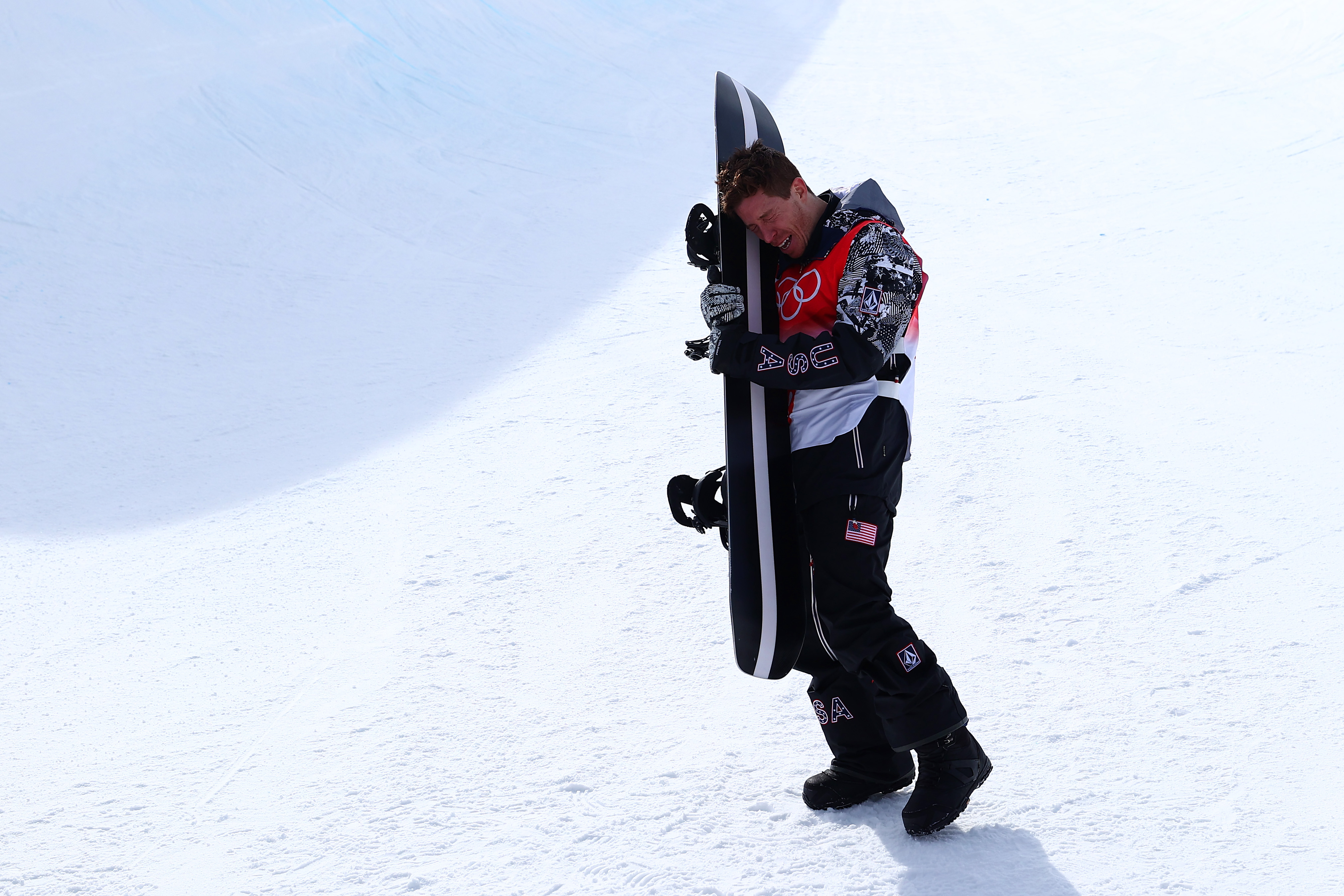 It was a bittersweet end to a long and illustrious snowboarding career for White in Beijing. He ended his third run in the halfpipe final with a fall and placed fourth, but he said he was proud of what he had done.

Ultimately, what truly mattered were the memories that have been made over the years. Lee described White as a "goofball" but added that "he's actually a very deep and sensitive person."