Watch His Emotional Interview Below

At 40 years of age, U.S. snowboarder Nick Baumgartner is one of the oldest athletes competing in the sport at the 2022 Beijing Winter Olympics.

Baumgartner came up short in third in the men's snowboard cross semifinals on Thursday but he doesn't plan to let the failure or his age stop him from continuing. In an emotional interview after the intense race, Baumgartner said he has to end his career with "something better."

"Heartbreak," he responded when an NBC Sports reporter asked what was going through his mind.

"I don't think people know how much you put into this. I put so much time and effort and then one little mistake and it's gone," Baumgartner said as he held back tears. "I'm 40-years-old, I mean, I'm running out of chances. I got so much support back home and I feel like I let them down. This one stinks. This one hurts. I just feel bad."

When asked whether this is the end for him, the four-time Olympian said: "I ain't stopping on this. I've gotta do something better to end with."

He then addressed his son, Landon, and apologized for letting him down.

"So much effort and it's just a big letdown. I mean I'll keep going. It's what we do. We fight through the adversity but this one stinks. This one stinks a lot."

Baumgartner's teammate Jake Vedder wound up sixth as a late injury replacement for the United States. He took the place of Alex Deibold, who suffered a head injury in a crash during qualifying at a World Cup event leading up to the Olympics and couldn’t compete.

In the women's snowboard cross event, Lindsey Jacobellis took home the gold --- 16 years after her infamous stumble in 2006 Turin. 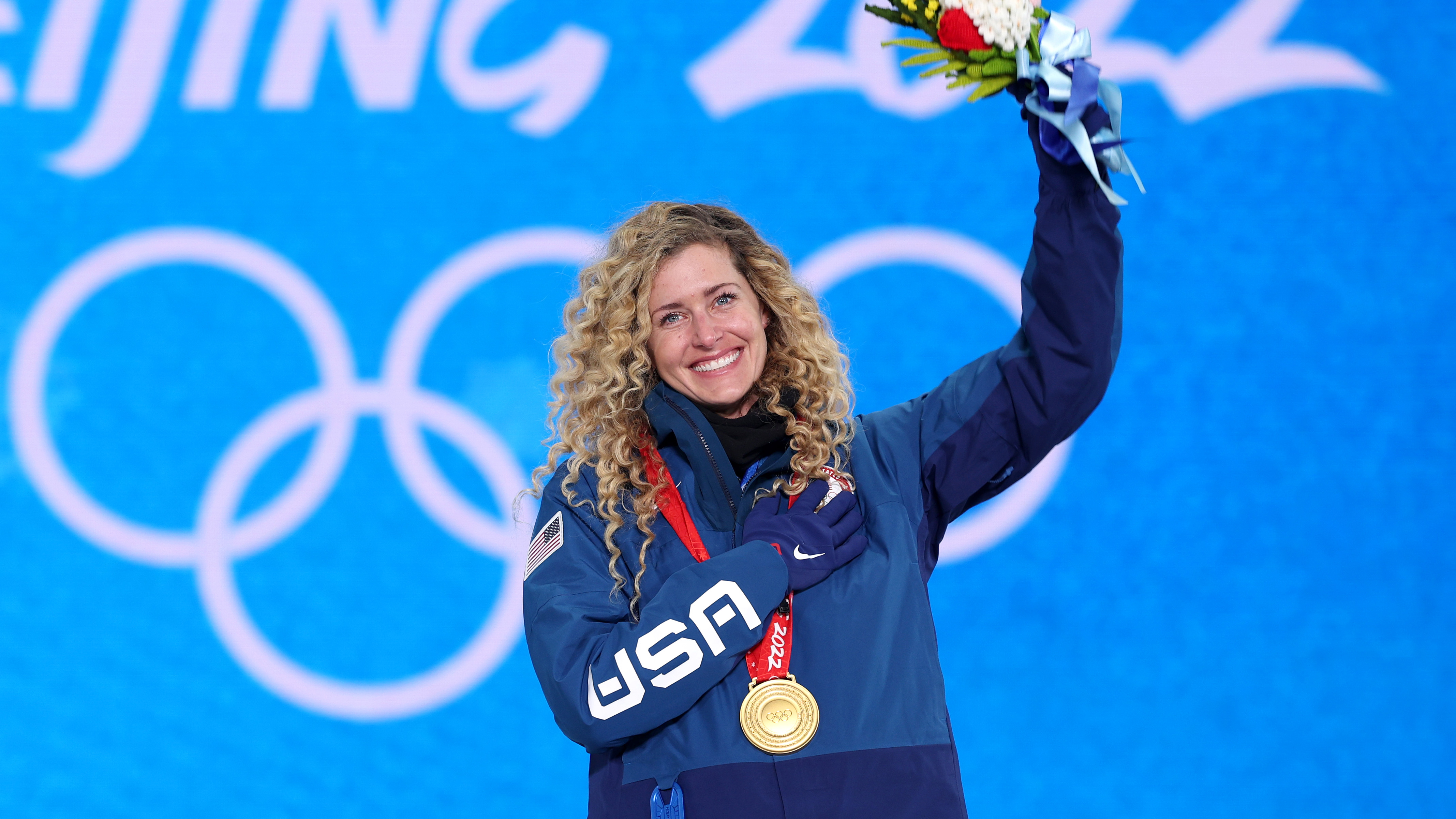 At 36, Olympian Lindsey Jacobellis Is Oldest US Woman to Medal – But She Prefers ‘Seasoned' 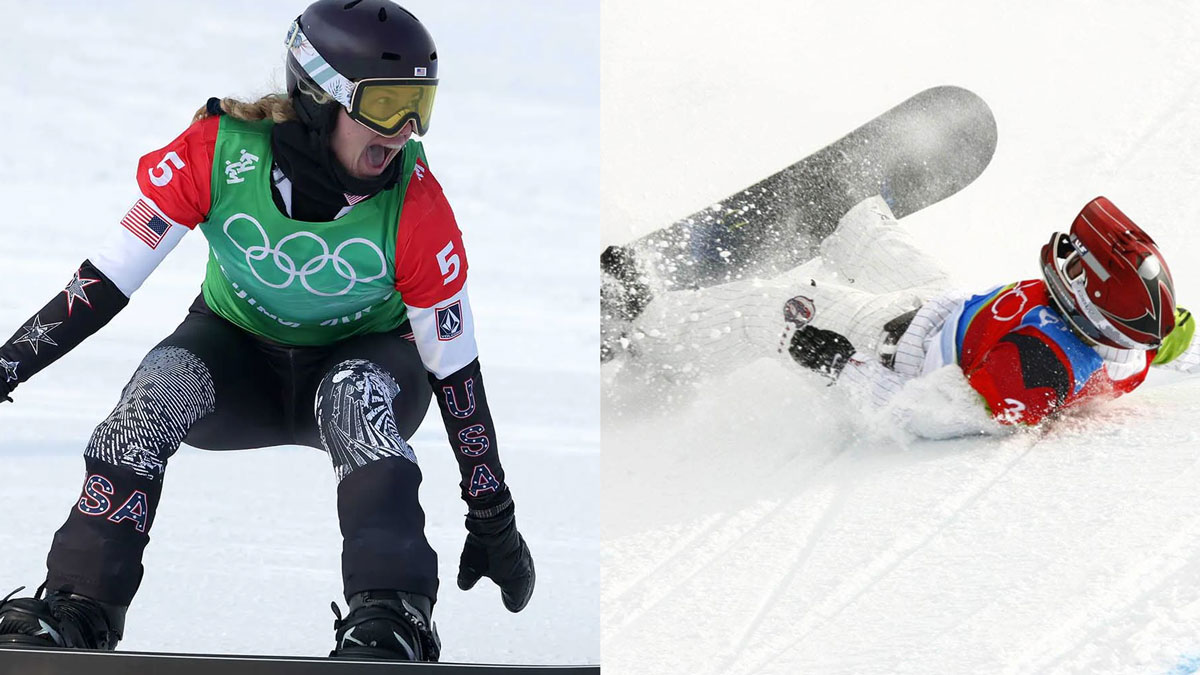