Make that two gold medals and two broken records at the 2022 Winter Games for Irene Schouten.

Schouten becomes the fifth woman to win the 3000m and 5000m events at the same Winter Olympics.

These amazing winter athletes have celebrated decades of greatness. 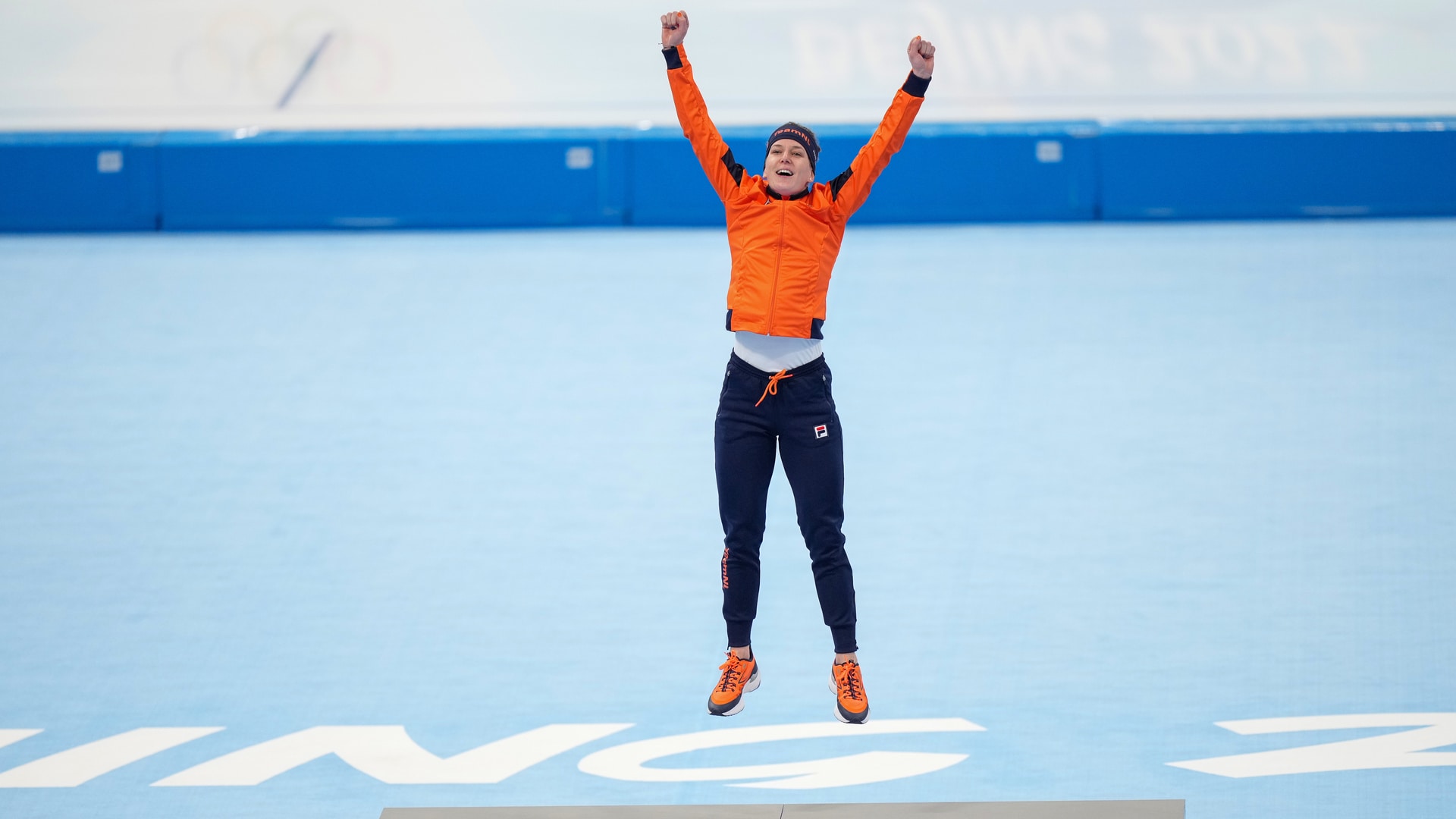 The Most Decorated Winter Olympians of All-Time

Canada's Isabelle Weidemann took silver with a time of 6:48.18, adding to the bronze medal she captured in the 3000m.

Martina Sablikova of the Czech Republic reached the podium in the 5000m for the fourth consecutive Games, earning bronze with a time of 6:50.09. Sablikova won gold in 2008 and 2014 and silver in 2018.

Italy's Francesca Lollobrigida finished fourth, narrowly missing the podium with a time of 6:51.76.