Jamaica's four-man team failed to qualify for the 2018 PyeongChang Olympics by just a single spot in the world rankings and is competing in three events in 2022. The two-man didn't go so well

Jamaica's two-man bobsled team of Shanwayne Stephens and Nimroy Turgott came in dead last in the first heat of that event on Monday -- and dead last of the 30-sled field in the second run, too. They almost flipped at one point.

That's not the end of the road for Stephens, though, who will pilot the country's four-man bobsled as it returns to the Winter Olympics for the first time in 24 years.

He is set to pilot that sled, which is expected to feature push athletes Matthew Wekpe, Ashley Watson and brakeman Rolando Reid -- the same squad Stephens has led in every four-man race he participated in this season.

Jamaica's four-man team failed to qualify for the 2018 PyeongChang Olympics by just a single spot in the world rankings and is competing in three events in 2022. The four-man team says it is determined to overcome the financial issues and other challenges presented by the pandemic as it launches a bid for gold once again.

The country's bobsledders have been a welcome sight at the Winter Games ever since the nation, known more for its tropical climate, beat the odds to qualify for the 1988 Calgary Olympics. The against-all-odds true story inspired the popular Disney comedy "Cool Runnings." 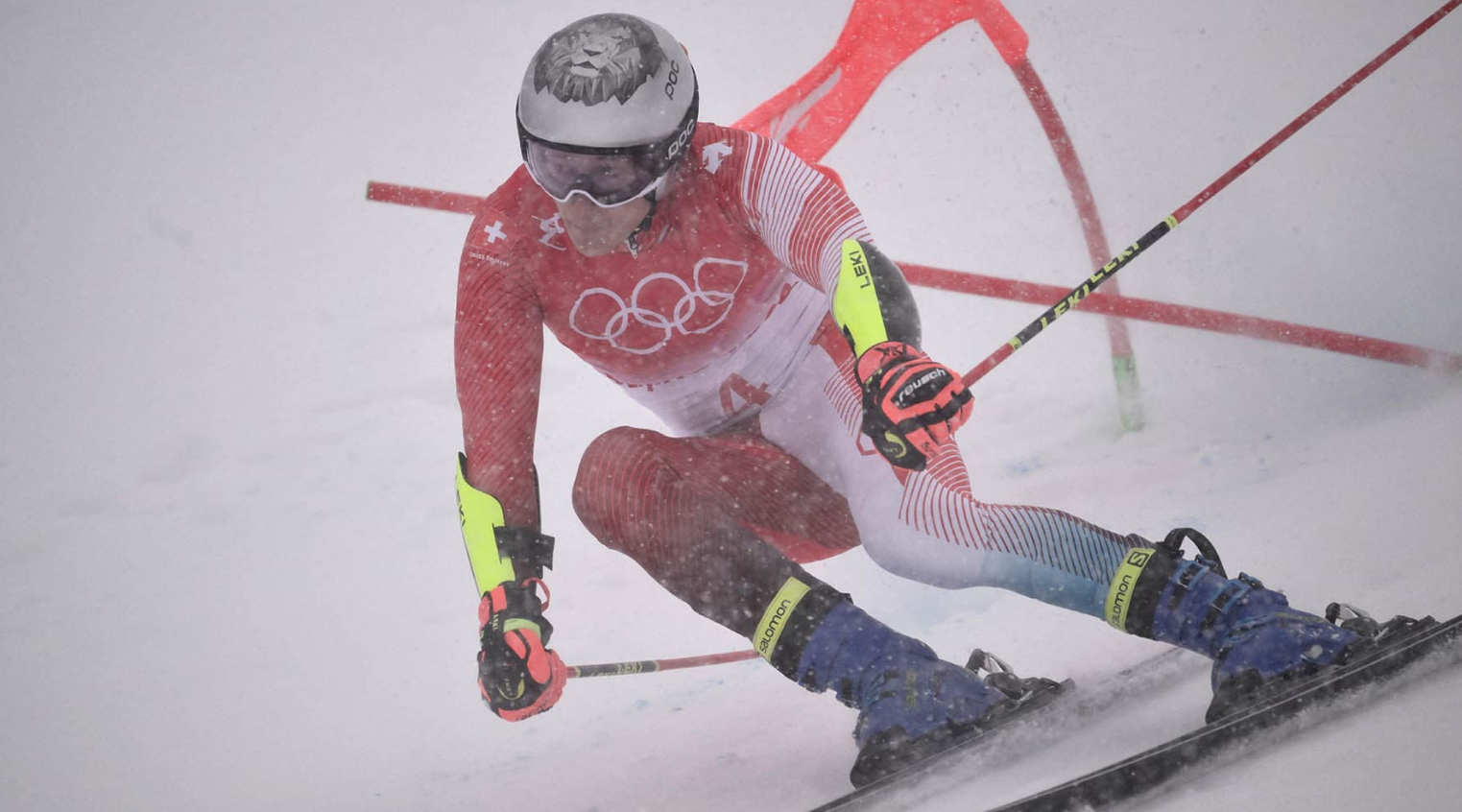 Can't Try This at Home: See What It Feels Like to Do the Fastest-Pace Winter Sports 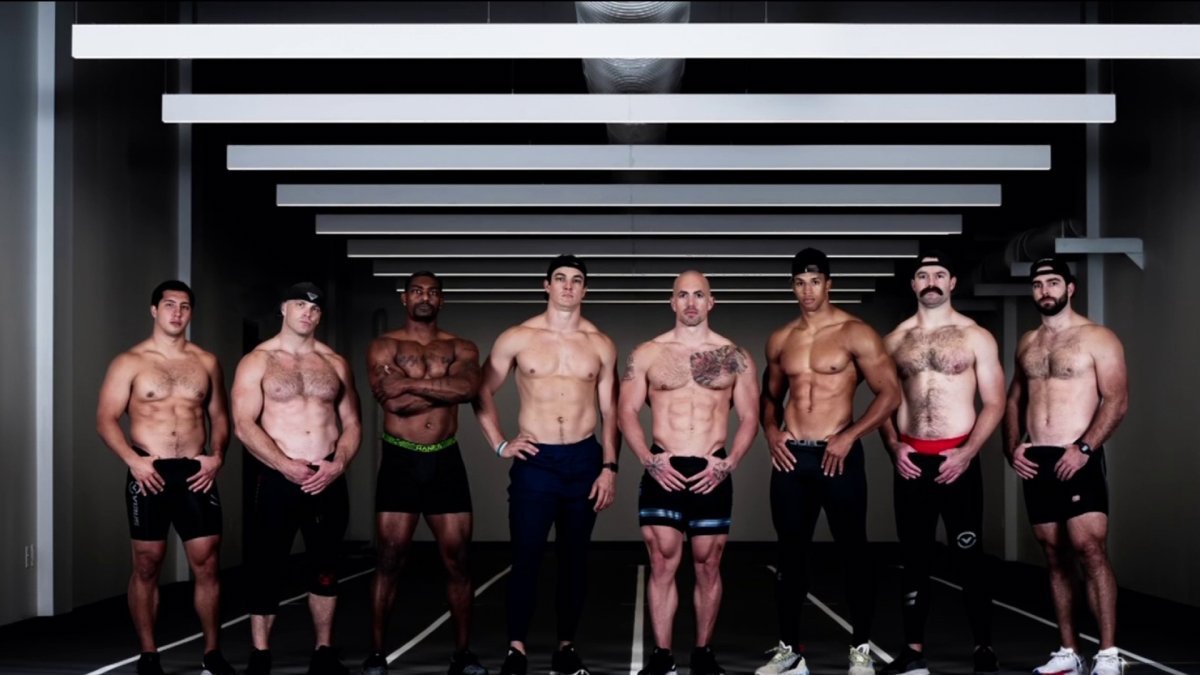 The Bob-Spread: US Men's Bobsled Team Strips Down for Fundraising Calendar

But the 2022 team faced difficulties while preparing for this year's Olympics due to travel restrictions, with members beginning their training together only this past fall.

"We're a bunch of guys who literally came together for the first time on the 18th of September, not by our own fault but the COVID situation and travel restrictions," Stevens has said. "To achieve what we've achieved in such a short period of time is a testament to the hard work everybody has put in outside of being together."

The four-man bobsled action gets underway with heats 1 and 2 at 8:30 p.m. ET on Friday, Feb. 18. Catch all the action right here live.

In the meantime, see highlights from the bobsled competition at the 2022 Winter Olympics below. And here's a complete guide to the sport at these Games.

Jamaica’s two-man bobsled, led by pilot Shanwayne Stephens, almost flipped in Heat 1 and ended up 4.20 seconds off the lead at the midpoint.

Ahead of their heats, Jamaica practices two-man bobsled on the Xiaohaituo Bobsled and Luge Track at the Yanqing National Sliding Centre.

The German pairing of Francesco Friedrich and Thorsten Margis hold the slimmest of leads in two-man bobsled after the first two heats at the 2022 Winter Olympics.

Team USA’s Frank Del Duca and partner Hakeem Abdul-Saboor finished in the top 20 during the first two heats of the two-man bobsled competition.