Chris Lillis will make his Olympic debut in Beijing near the end of competition in men's aerials four years after his brother competed in the same event.

The New York native may follow in his brother's footsteps but he brings his own stamp to the sport. In 2021, at the World Championships in Kazakhstan, the 23-year-old skier became to first American to complete a quintuple since the late Jeret "Speedy" Peterson in 2010.

There's also pressure on the skier making his Olympic debut to bring home the gold. No American athlete has medaled in men's aerials since Peterson at the Vancouver Games.

Lillis will get his chance to land the podium in the final days of the Beijing Games. but first he must qualify to reach the finals. Here's the Pittsford native's schedule:

Four years ago, Lillis was an Olympic hopeful for the games in Pyeongchang but tore his ACL shortly before the games. His older brother, Jonathon, did qualify and compete in the event in 2018.

Jonathon Lillis was the reigning world champion heading into the 2018 Winter Olympics but failed to medal.

The former Olympian, also 23-year-old when he competed at the Winter Olympics, traveled to Pyeongchang with a heavy heart after his younger brother suddenly passed away four months earlier. Mikey Lillis, 17, was also an up-and-comer aerials competitor. He died in his sleep. 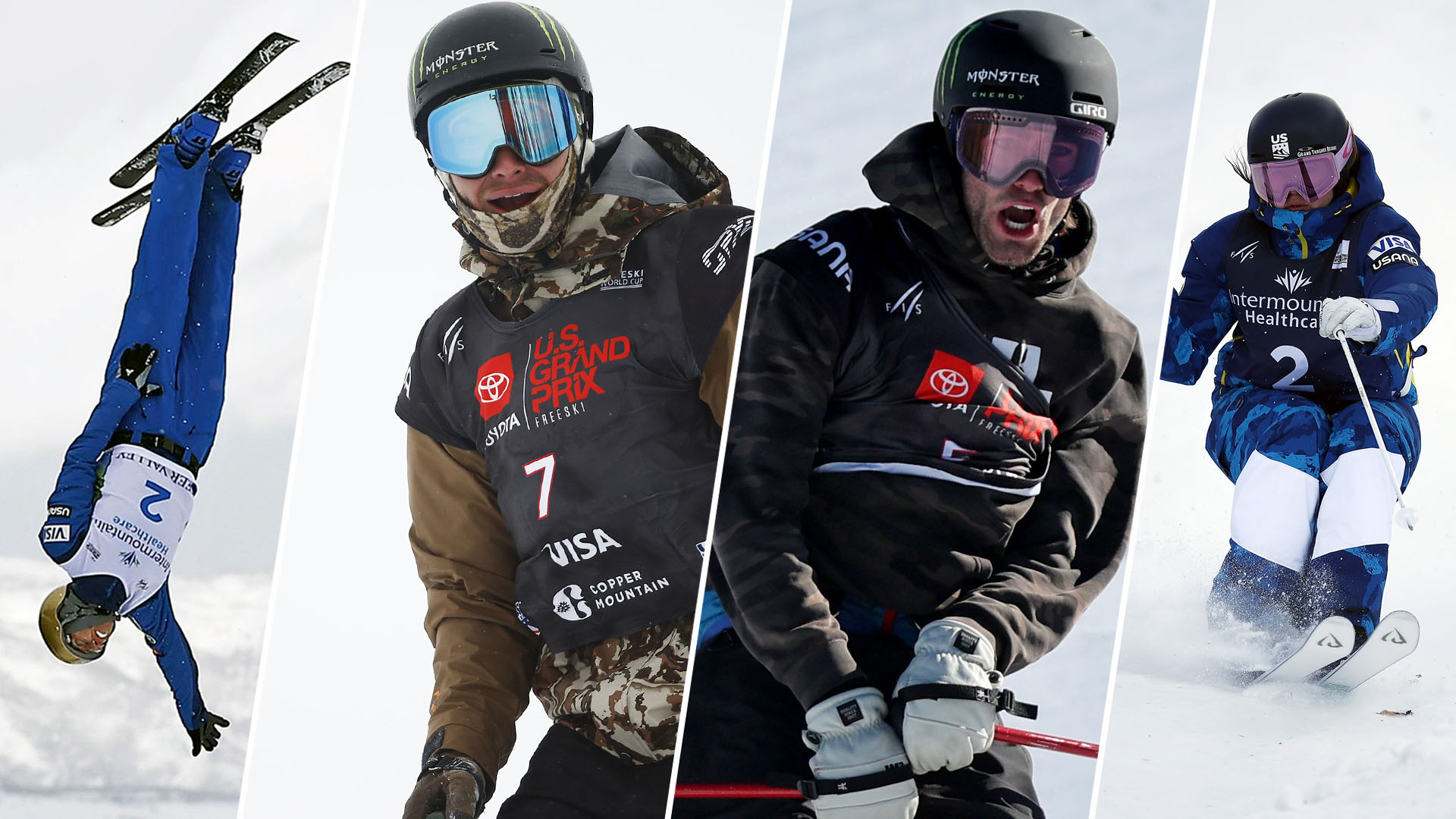 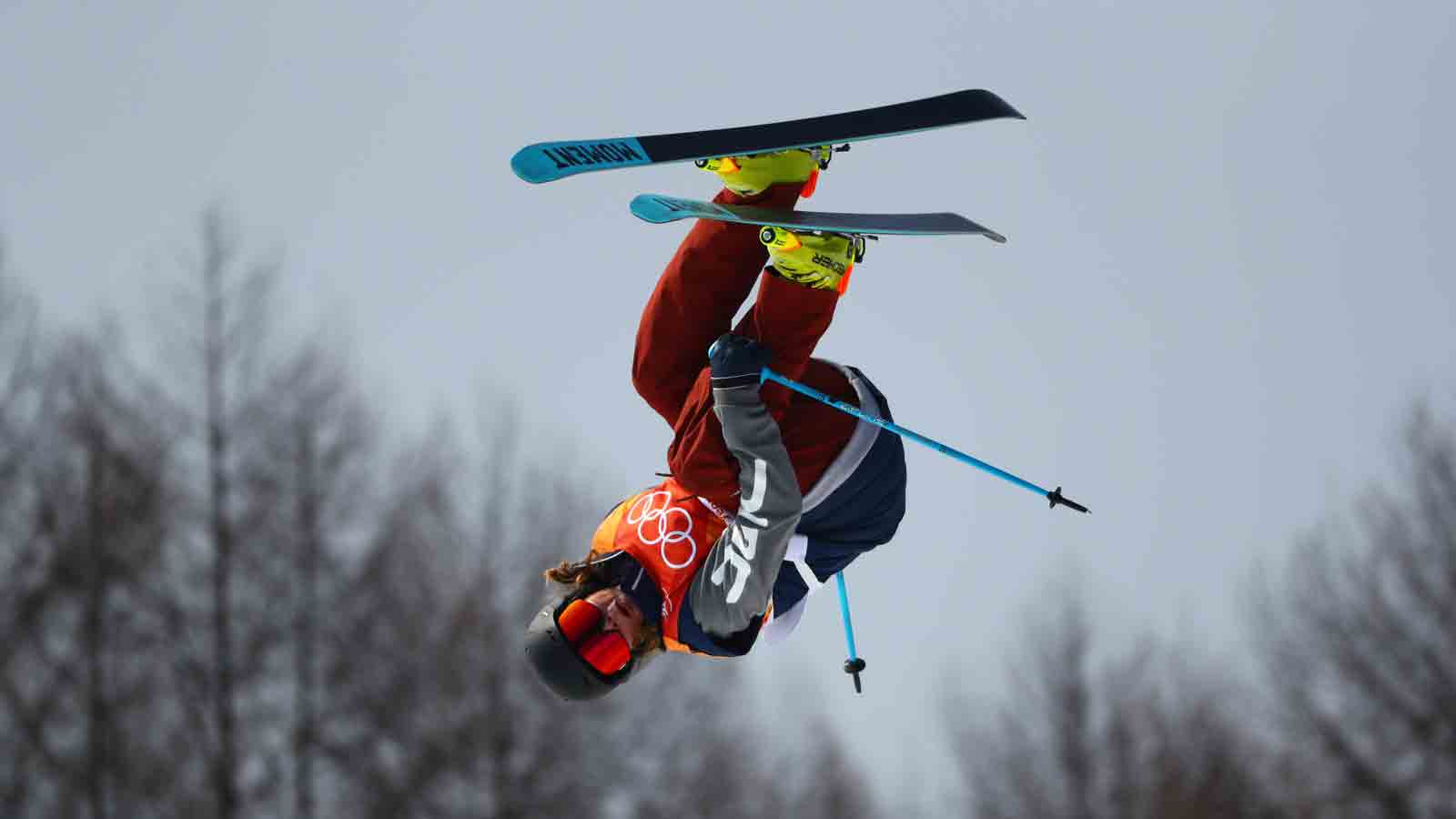 Here's How to Watch Freestyle Skiing at the Winter Olympics

Jonathon wore a glass pendant containing his brother's ashes during the Olympic opening ceremony, according to multiple reports.

“It was all of our dreams to compete in the Olympics together, and knowing that he never got the chance … it felt like the best way to give him that experience,” Jonathon told Today. “And to keep him close during those events, because he obviously won’t be there.”