The Brooklyn district attorney has dropped animal cruelty charges against a Brooklyn teenager who was accused of killing her brother's pet hamster.

Prosecutors dropped the charges because of "inconsistency" in the various versions of the event, a spokesman said. 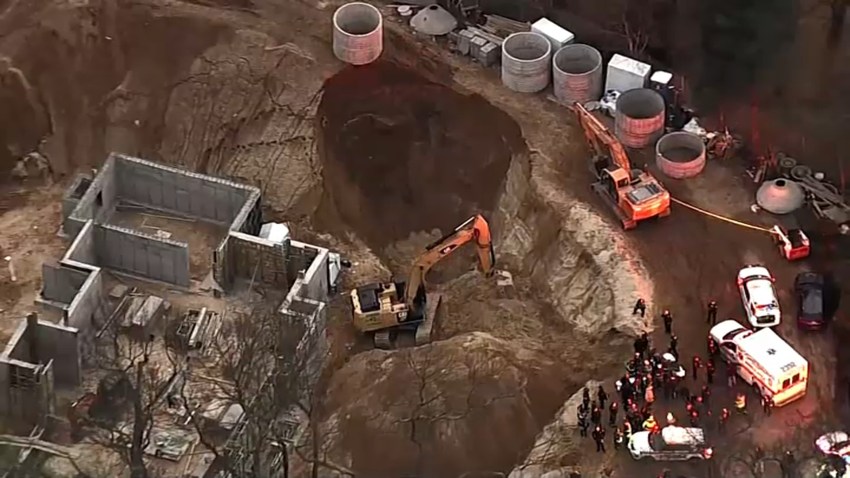 Suspecting her brother, Aaron Smith, 25, Monique Smith grabbed his pet hamster and allegedly threw it to the ground, before crushing the small animal with her hand and tossing it into the street.

According to Assistant Director Joseph Pentangelo, the agency arrived on the scene and found the hamster in the street in front of their Bushwick home.

"She knew the investigation was leading to her, she knew she was responsible for the hamster's death, and she was evading ASPCA agents," Pentangelo said.

But Larry Smith, Monique's father, told NBC New York that the hamster was playing in an exercise ball when his son kicked it accidentally, killing the tiny occupant.

The siblings, who the father says don't get along, began to argue and push each other. In the struggle the father says Monique Smith's hamster cage was knocked off of the mantle where it was sitting, killing the hamster.

Their mother, Theresa Smith, told a slightly different story to the Daily News.

"Oh, he knew the hamster was there," Theresa Smith told the News. "The ball was moving."