He is joining with fellow senators from Florida, Rhode Island and West Virginia to urge Florida's Gov. Rick Scott to enact a program to better track the growing trade of abused prescription drugs to other states -- which the Drug Enforcement Agency calls the ``flamingo express.''

``Such a policy not only leaves Florida exposed to criminal elements in the business of trafficking controlled substances, but also has serious ramifications for the rest of the country battling abuse of prescription drugs,'' wrote Schumer of and Senators Bill Nelson of Florida and Joe Manchin of West Virginia.

``Young adults are particularly at risk,'' wrote Sen. Sheldon Whitehouse of Rhode Island. ``According to the Centers for Disease Control, prescription drugs are the leading cause of death due to unintentional injury in Rhode Island and 15 other states.''

Schumer plans to hold a press conference Sunday at 11 a.m.

In his budget proposal earlier this month, Scott proposed to repeal the Florida drug trafficking law and monitoring system before it began. He told reporters the program, created before he took office, had no state funding, is complicated by contract challenges, is unproven and could infringe on innocent people's privacy. 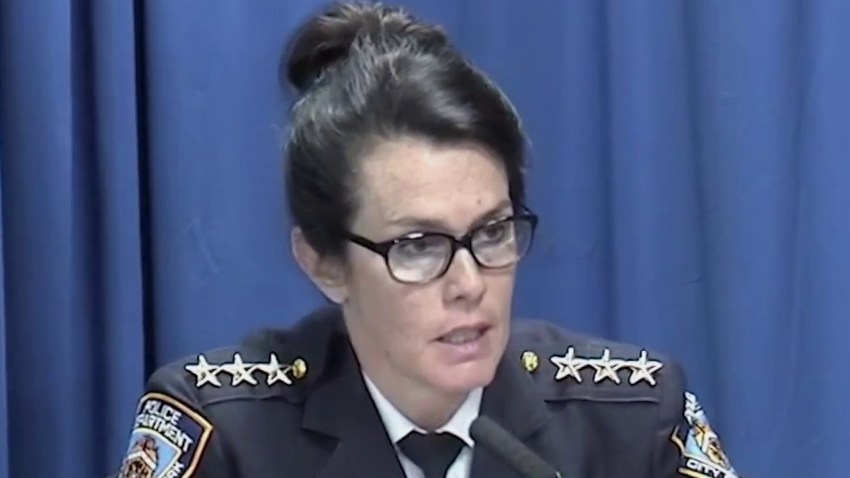 Scott said private funds raised for the program of electronic monitoring of medication through a database aren't adequate, a point disputed in the attorney general's office.

``Is that a function of government to track the activities of law-abiding people in order to track a smaller subset of criminal behavior?'' asked Scott's spokesman, Brian Hughes, in a recent interview with The Associated Press in Tallahassee.

The Democratic senators, however, are urging the Republican governor to allow the program to operate as it does in similar systems in 34 other states.

Scott's proposed repeal is opposed by the Florida Academy of Pain Medicine. The measure would be ``the single most effective weapon'' to close down that state's prescription drug trade, according to the physicians' group.

The senators released their letters to the Florida governor Sunday.

The governor's office didn't respond to a request for comment left with his communications office on Friday.