Ring Video Doorbells Recalled Due to ‘Fire and Burn Hazards'

Ring has issued a recall for its $100 second-generation video doorbell after receiving reports of incorrect installation of the product, potentially causing the doorbell to catch fire.

A recall notice released by the Consumer Product Safety Commission says that the second generation of the Ring Video Doorbell, model number 5UM5E5, is being recalled because the "video doorbell’s battery can overheat when the incorrect screws are used for installation, posing fire and burn hazards."

The doorbells have a blue ring at the front and come in satin nickel (black and silver) and venetian bronze (black and bronze). The model is on the label on the back of the doorbell, and consumers can enter the serial number on Ring's website or app to see if it is subject to the recall.

The CPSC said it has received 85 reports of incorrect doorbell screws being installed, with 23 of those igniting and causing property damage. They also have received eight reports of minor burns. 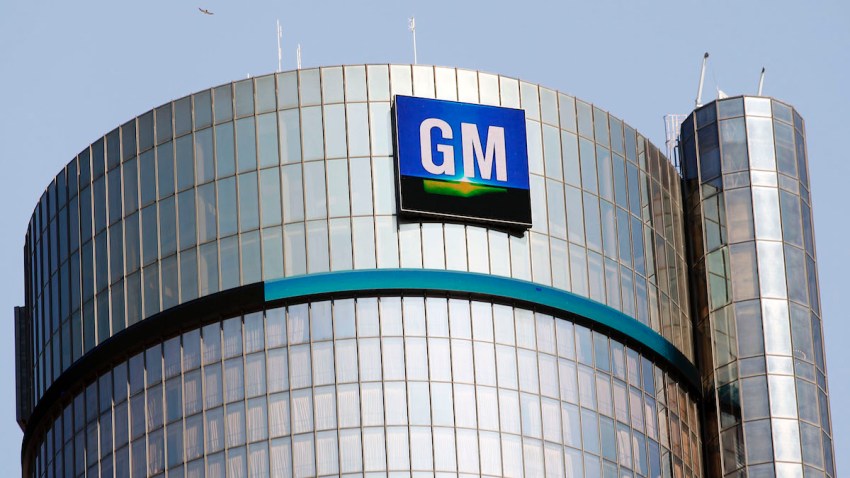 Cadillacs Probed for Suspension Failure That Led to Crashes 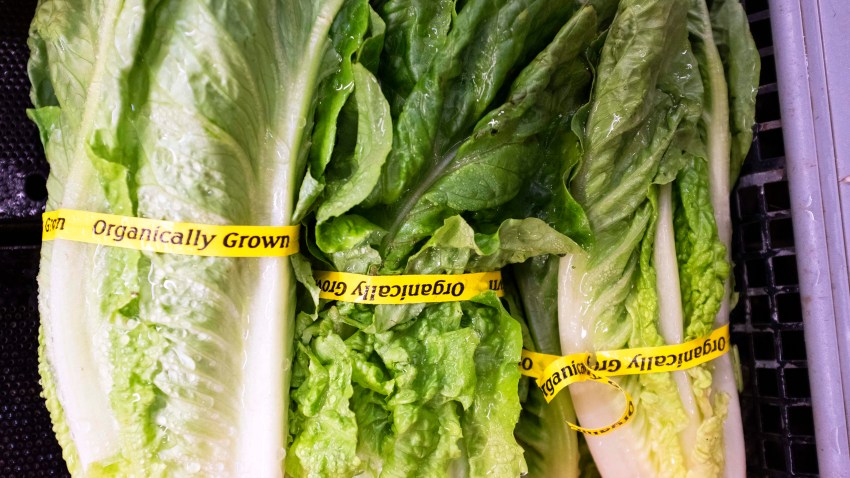 There have been about 350,000 of the doorbells sold in North America this year by Ring, which is owned by Amazon. Consumers are urged to immediately stop installing the affected doorbells and contact Ring for revised installation instructions or download them from Ring.

"The safety of our customers is our top priority," a Ring spokesperson told NBC News in a statement.

"We have and continue to work cooperatively with the CPSC on this issue, and have contacted customers who purchased a Ring Video Doorbell (2nd Gen) to ensure they received the updated user manual and follow the device installation instructions."

Ring notes on its website that customers do not need to return the device. They can "simply follow the revised instructions."

"If the doorbell is installed correctly, there is no risk to consumers or potential hazard present," the company wrote.

The recall comes less than a year after a Mississippi family said someone hacked a Ring security camera set up in their children's bedroom and taunted their 8-year-old daughter.

The family announced in January that it had filed a lawsuit against Ring alleging that similar incidents have occurred across the country and that the company isn't doing enough to protect consumers.

"Our investigation showed no evidence that our systems or network were compromised," Ring told NBC News in a statement at the time. "We believe that bad actors used stolen or leaked usernames and passwords to log in and gain access to some customers' devices.

"Ring takes device security seriously, and we will continue investing in our systems and technology."