After multiple recall announcements for fresh peaches sold at Wegmans and other major national supermarket chains, the Centers for Disease Control and Prevention on Thursday said cases of salmonella have been reported in the tri-state area.

New York, New Jersey and Connecticut are among 12 states that have found cases of the bacterial disease linked to peaches. New York has the most cases (9), followed by New Jersey (7) and Connecticut has only reported one case, according to the CDC.

As of Aug. 27, a total of 78 people infected with the outbreak strain of Salmonella Enteritidis, the agency said. Twenty-three of those people were hospitalized but no deaths have been reported.

The affected peaches were distributed and sold at Wegmans from June 1 through Aug. 3; bagged Wawona and Wawona Organic peaches sold through Aug. 19 are also affected, according to the FDA's recall announcement.

The bagged peaches were distributed and sold in supermarkets with the following product codes:

For bagged peaches, the product codes may be found at the bottom of each package. All affected peaches may be found in stores nationwide. See Wegmans' recall notice here for the specific recalled products at its stores; anyone who has the affected fruit can return the product for a full refund. 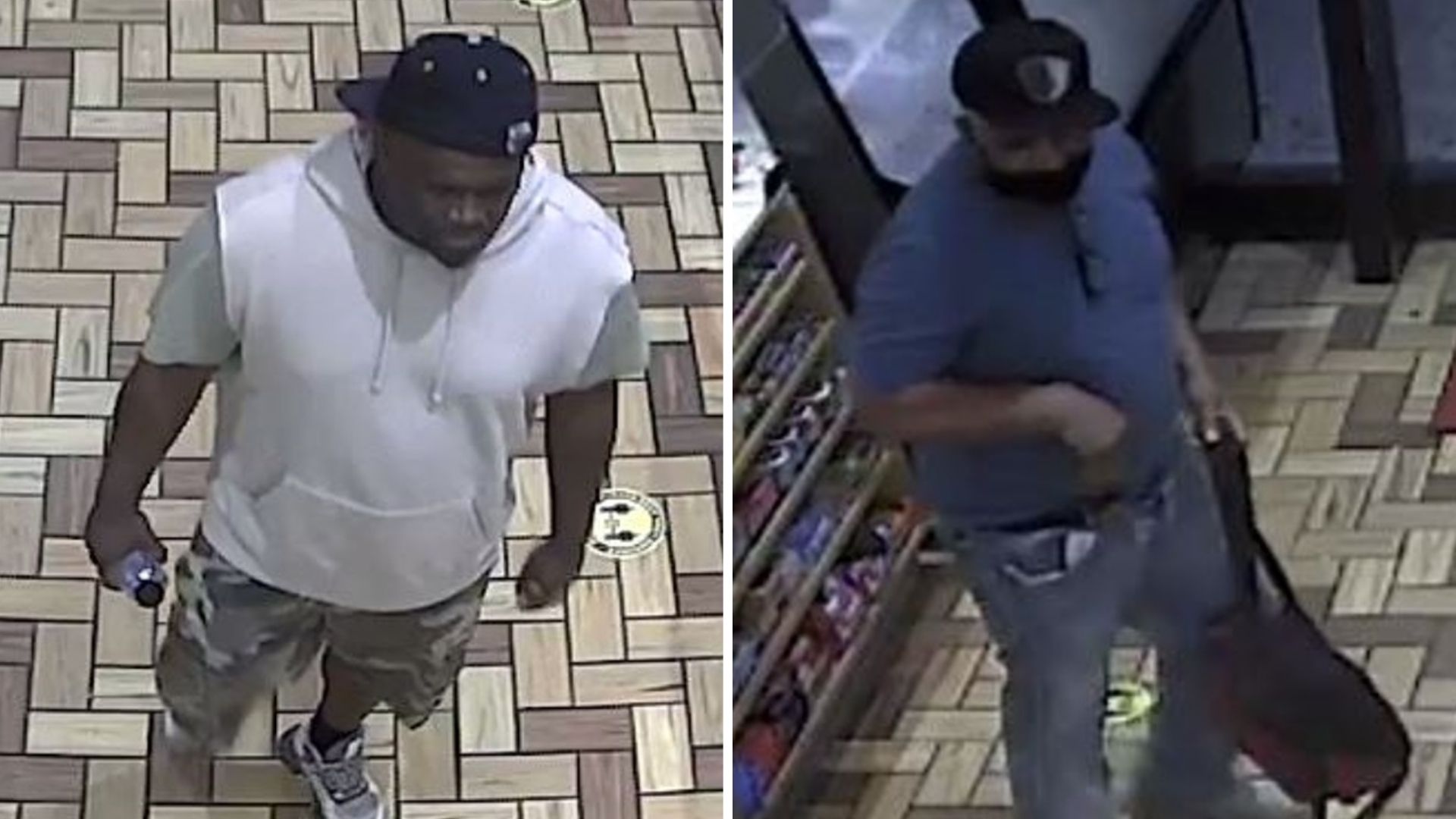 Salmonella can cause serious and sometimes deadly infections in young children, frail or elderly people, and others with weakened immune systems. Healthy people infected with the microorganism may experience fever, nausea, vomiting and abdominal pain, among other symptoms.