The Takata recall could bring to a close the largest series of automotive recalls in U.S. history

The Nissan front passenger inflators are among 10 million from 14 different automakers that Takata is recalling. It's the last recall that the bankrupt Takata agreed to in a 2015 settlement with U.S. safety regulators. 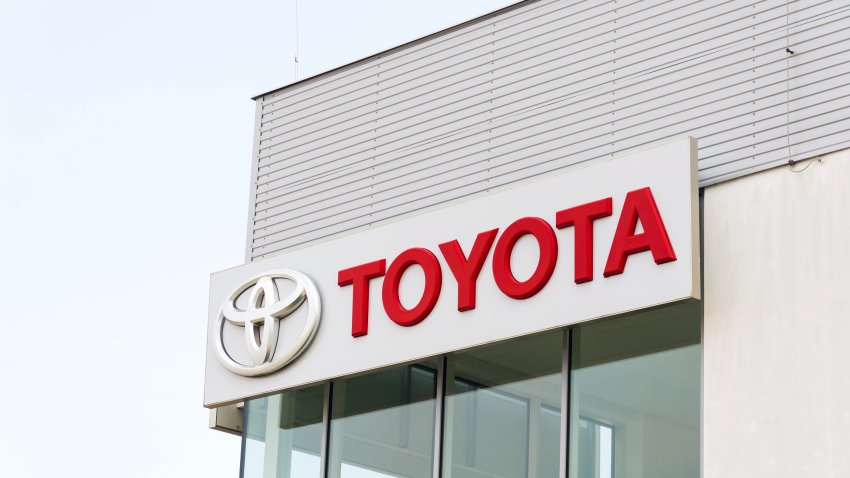 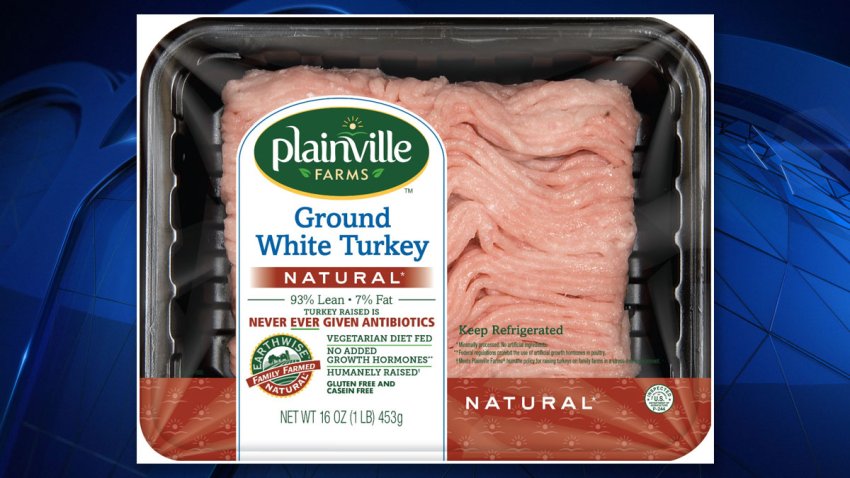 Owners will be notified and dealers will replace the inflators starting around Feb. 10, at no cost to owners.

Most of the recalled vehicles are in North America, but some are in Europe, the Middle East and Latin America, Nissan said in a statement.

The Nissan inflators are part of a recall that Takata announced earlier this month. They were sold to 14 different automakers, who will conduct their own recalls. Ford, Fiat Chrysler, Honda, Subaru, Ferrari and Mazda already have made recall announcements.

The recalled inflators were used to replace dangerous ones made by Takata until a permanent remedy could be developed.

The 10 million inflators are part of the approximately 70 million in the U.S. that Takata was to recall as part of the agreement with National Highway Traffic Safety Administration.

The Takata recall could bring to a close the largest series of automotive recalls in U.S. history.

Takata used ammonium nitrate to create a small explosion to inflate air bags. The chemical can deteriorate over time when exposed to high heat and humidity and burn too fast, blowing apart a metal canister and hurling shrapnel.

At least 25 people have been killed worldwide and hundreds injured by Takata inflators. About 100 million inflators are being recalled across the globe.

All of the Takata recalls are being phased in by the age of the vehicle and location. Vehicles registered farther south, where conditions are hot and humid, get first priority.